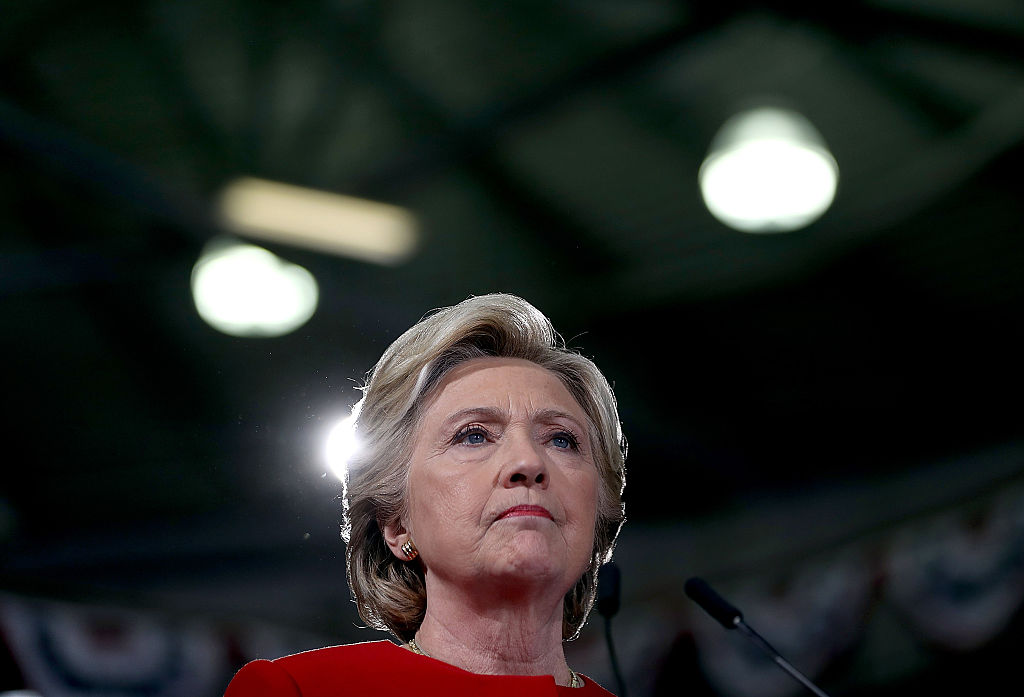 Hillary Clinton maintained her lead over Donald Trump despite FBI Director James Comey’s announcement last week about the discovery of additional emails related to Clinton’s use of a private email server, according to the latest NBC News/Survey Monkey Weekly Election Tracking Poll.

The poll finds that Clinton has kept her 6-point lead over Trump, which she held in the days before Comey’s announcement. The poll, conducted online from Oct. 24 through Oct. 30, included questions about Comey’s announcement on Oct. 29 and Oct. 30. According to data from Saturday and Sunday — after the announcement — Clinton’s lead stayed the same at 47% to 41%.

Comey on Friday said the FBI would review the additional emails for classified information that may be related to the bureau’s Clinton email investigation. The emails were discovered as part of an unrelated investigation into former Congressman Anthony Weiner, the estranged husband of Clinton aide Huma Abedin, who allegedly sent sexually explicit photos to a minor.

The announcement has shaken the Clinton campaign, as the Democratic nominee and campaign officials have called on the FBI to release more details.

A Politico/Morning Consult poll conducted on Saturday and Sunday also found that Comey’s announcement had little impact on the race. In that poll, Clinton has a three-point lead over Trump, with 46% to 43% in a two-way race.