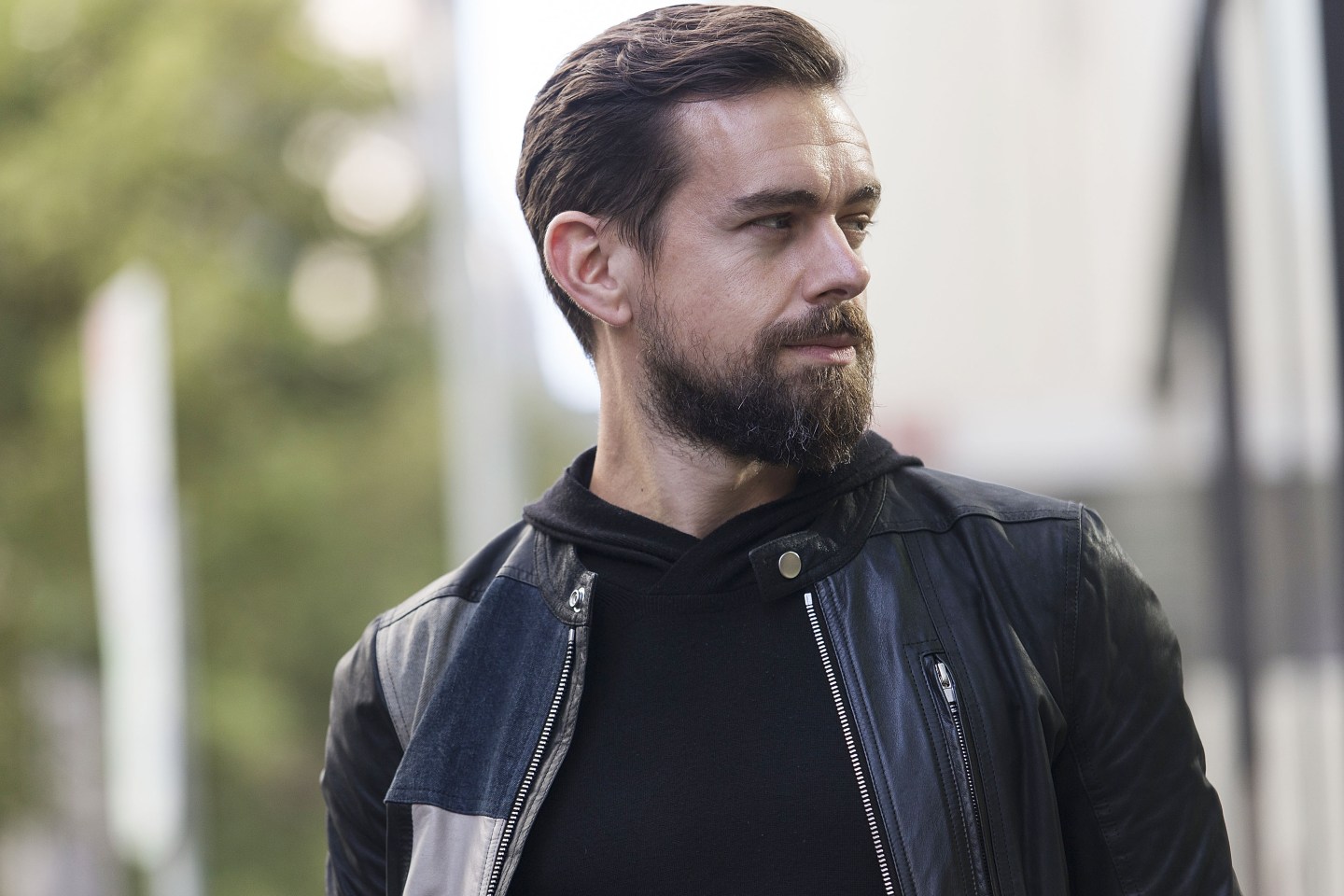 MELBOURNE, AUSTRALIA - APRIL 11: Jack Dorsey, co-founder and CEO of Square and Twitter, poses for a portrait at Black Velvet Espresso on April 11, 2016
Photograph by Paul Jeffers—Fairfax Media via Getty Images

Jack Dorsey, the cofounder and chief executive officer of both Square (SQ) and Twitter (TWTR), has no delusions about how people in the U.S. regard their fancy new security chip-enabled credit cards.

During a keynote talk at the Money2020 fintech conference on Monday, Dorsey said the emotion that the next generation payment plastic garners is “one of hate,” despite the technology bolstering payment card security.

The transition to security-chip enabled cards in the U.S. began in earnest last year in advance of the liability for certain in-store fraudulent transactions shifting from banks to retailers. Other regions like Europe and Australia have had the chip cards for years, plus PINs as additional protection (unlike the U.S.).

“We like that shift because we’re moving toward authenticated payments, more security for every payment and the potential for less fraud,” Dorsey said, before admitting that consumers aren’t nearly so keen on the, ahem, upgrade. “The most important thing is trying to put yourself in customers shoes and have a lot of empathy for what they’re trying to do.”

Transactions take as long as 10 seconds on average to complete, which can feel like an eternity, Dorsey said. The extended waiting period is due to the new technology sending encrypted messages to bank networks, which authenticate the transactions, and then transmit “OK” signals back to payment terminals.

“It took us a long time to get down to under five seconds,” Dorsey said, referring to the pace of Square’s terminals, which recently achieved transaction speeds of roughly half the industry average. “Our goal is three seconds.”

For more on chip cards, watch:

Square, which makes point of sale terminals for retailers, has been exploring other technologies such as contactless payment through near field communication, or wireless radio connections. The company also anticipated Apple’s (AAPL) decision to kill off the headphone jack for its next generation of mobile devices with a workaround.

“Faster transaction times so merchants can see more people, that’s what truly matters,” Dorsey said. “Our creativity starts with how to make it faster.”