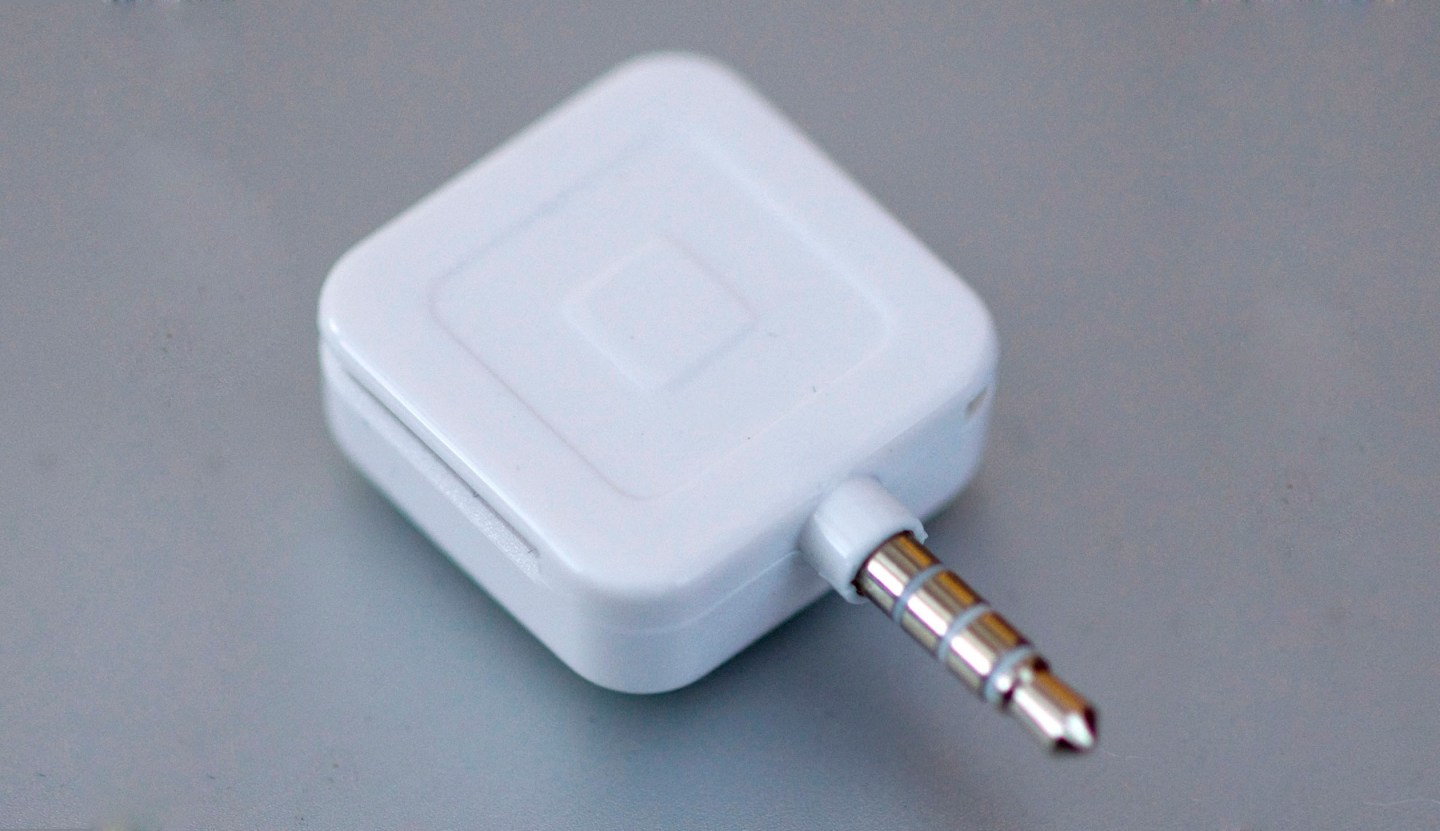 Millions of merchants and consumers have become accustomed to the now-iconic white Square dongle for processing payments on-the-go via smartphones and tablets—arguably thanks to the rise of the iPhone as well.

But all that could change after Apple announced on Wednesday what it deemed as a “courageous” move to remove the headphone jack on the next generation of the iPhone.

In 2009, the then-startup helmed by Jack Dorsey debuted a sleek and shiny white credit-card reader that plugs into a mobile device’s headphone jack, enabling anyone with a supported iOS or Android device to accept credit card payments. Square was one of the first to facilitate credit card payments this way, and others quickly followed. PayPal (PYPL), for example, debuted a rival card reader, called PayPal Here. A startup in Europe, called iZettle, also offers a credit card reader.

But now that new versions of the iPhone won’t have a headphone jack, how will that affect Square and these other payment processors?

Not much, actually. Included in every iPhone 7 purchase will be an adapter that can be inserted into the Lightning port, a connectivity option previously reserved for charging and syncing data. With the iPhone 7 and iPhone 7 Pro, owners will be able to use this connectivity port (with the adapter) to plug in anything that would plug into a standard headphone jack. Square users could simply use that dongle for the foreseeable future.

For more: All the News You Need to Know From Apple’s Big Event

Square (SQ) has also expanded its payment processing methods beyond just the tiny white dongle for the headphone jack. The San Francisco-based company also hawks an iPad register, called Square Stand, which costs $99 and doesn’t use the headphone jack. In 2015, Square debuted a new contactless method, which lets consumers use both Apple’s contactless mobile payments technology, Apple Pay, and Google’s payments technology, Android Pay (GOOG). That new reader was also integrated for chip-enabled cards. Instead of using the headphone jack, this reader uses Bluetooth technology to connect a merchant’s phone with the credit card reader.

In response to Fortune‘s question about the headphone jack, a spokesperson for Square issued this response: “In addition to headphone jack adapters that will work with Square’s magnetic stripe reader, our new contactless and chip reader pairs wirelessly for a smart, safe, and fast experience—no headphone jack is necessary. Local business owners have ordered more than half a million readers, making it easy for their customers to pay with their cards or phones from Santa Fe to St. Louis.”

Dorsey’s comments during a recent earnings call indicate perhaps Square has been prepared for the potential for the jack to be killed off by Apple.

“We want to make sure that they’re always a step ahead of everything that might change or will change in the future,” Dorsey said at the time in response to a seller question. “So one of the reasons we’re super excited about our contactless and chip card reader is that it works over Bluetooth. And that means it works with more and more devices and can work with more and more devices in the future. This is an open standard that every company is behind and something that gives our sellers the confidence that no matter how the technology shifts, they’re still always be able to make the sale.”