U.S. Copyright Office Is in Turmoil Amid a Firing and Lobbying Controversy 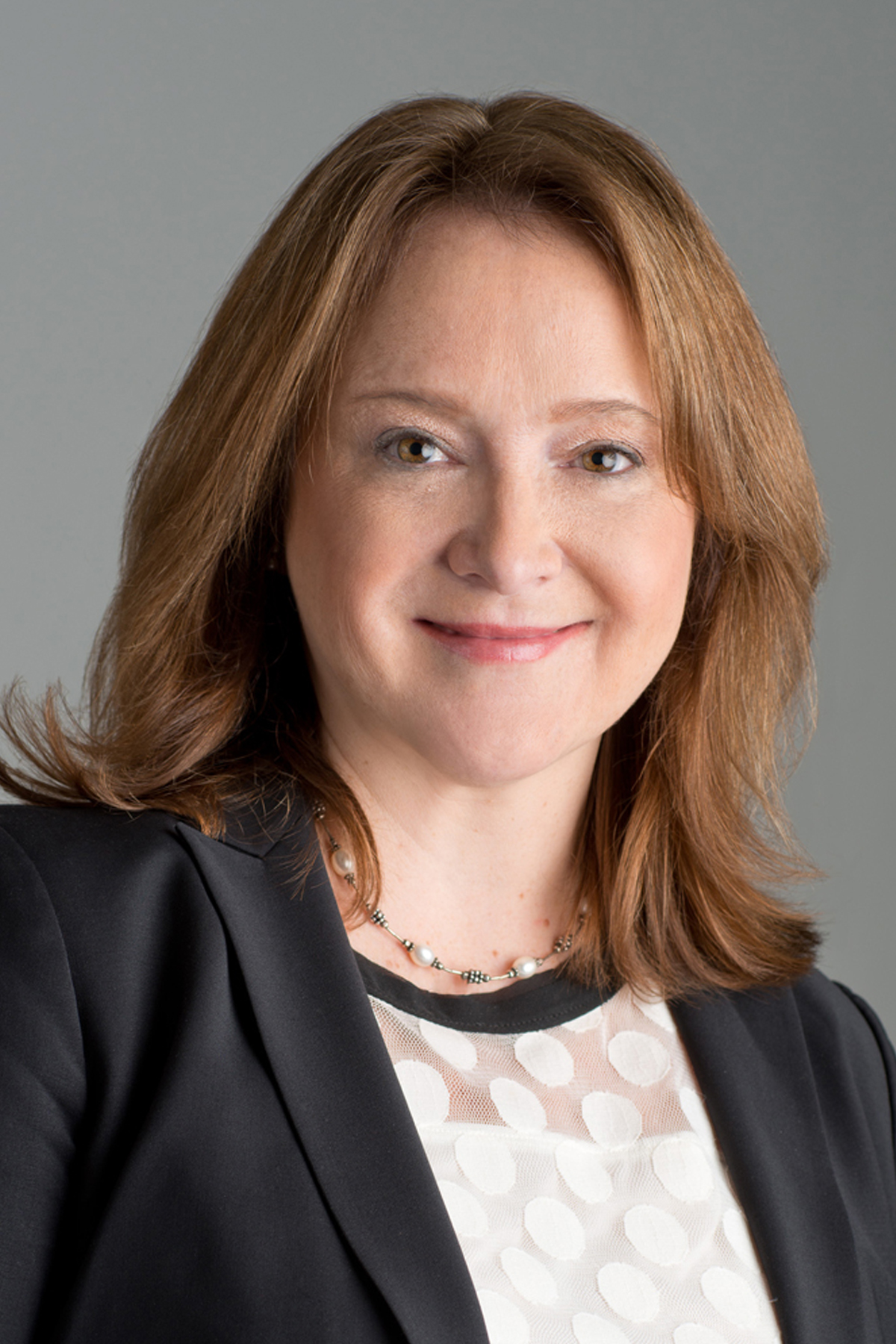 The government agency responsible for recording authors’ rights has been riveted by intrigue as U.S. Register of Copyrights Maria Pallante abruptly resigned on Monday after being locked out of her computer last week.

Pallante’s resignation, which came after she refused to accept a new position, has led to speculation over what her ouster signifies for the tech and entertainment industries—and for the future of the U.S. Copyright Office.

The controversy began last Friday after the Library of Congress, which oversees the office, announced that Pallante was leaving her position as Register to take on a new role as “senior adviser for digital strategy.” The move amounted to a demotion, leading Pallante to resign in a letter leaked to the Hollywood Reporter.

Pallante’s departure led to dismay among many in the entertainment industry, and wild rumors that the episode was part of a plot by Google (GOOGL) and other influential Silicon Valley companies to undermine copyright enforcement.

The reality may be more banal. According to a person familiar with the matter, the firing appears to have been the result of personal clashes between Pallante and the incoming Librarian of Congress, Carla Hayden, as well as previous statements by Pallante to the effect that the Register position was not subordinate to the Librarian.

Pallante has also been a controversial figure in the eyes of public interest groups, who claim she has turned the Copyright Office into an advocacy shop for rights holders, and pushed business interests in the guises of copyright policy rather than sticking to the core mandate of creating accessible records of who owns artistic works.

The accusations of mission creep gained credence this week as the Electronic Frontier Foundation obtained records that show the Copyright Office met repeatedly with Hollywood lobbyists to discuss an FCC proposal to end the cable industry’s monopoly over TV set-top boxes. The FCC measure has since been bogged down.

Pallante, whose biography now appears on the agency’s website with the tag “2011 — 2016,” could not be reached for comment.

Where to Put the Copyright Office?

This week’s controversy has also raised the question of where the Copyright Office should be situated in the government. The entertainment industry has called for it to be independent, but not everyone agrees.

Law professor Dennis Crouch last week suggested last week on his Patently-O blog that the Copyright Office be consolidated with the United States Patent and Trademark Office, so as to better facilitate executive policy goals for intellectual property.

“A single issue agency is easiest for industry is easiest to capture. It needs oversight from someone,” says Clough, adding he believes the current structure of housing it within the Library of Congress is appropriate.

Meanwhile, both the Copyright Office and the Library of Congress have their work cut out for them in terms of modernizing their IT and record systems. Even by the standards of the federal government, their digital operations are considered dismal and inefficient.

The arrival of Hayden as the new Librarian of Congress has sparked hope among librarians and others that she will chart a new course from her notoriously technophobic predecessor, James Billington, who held the post since 1987.