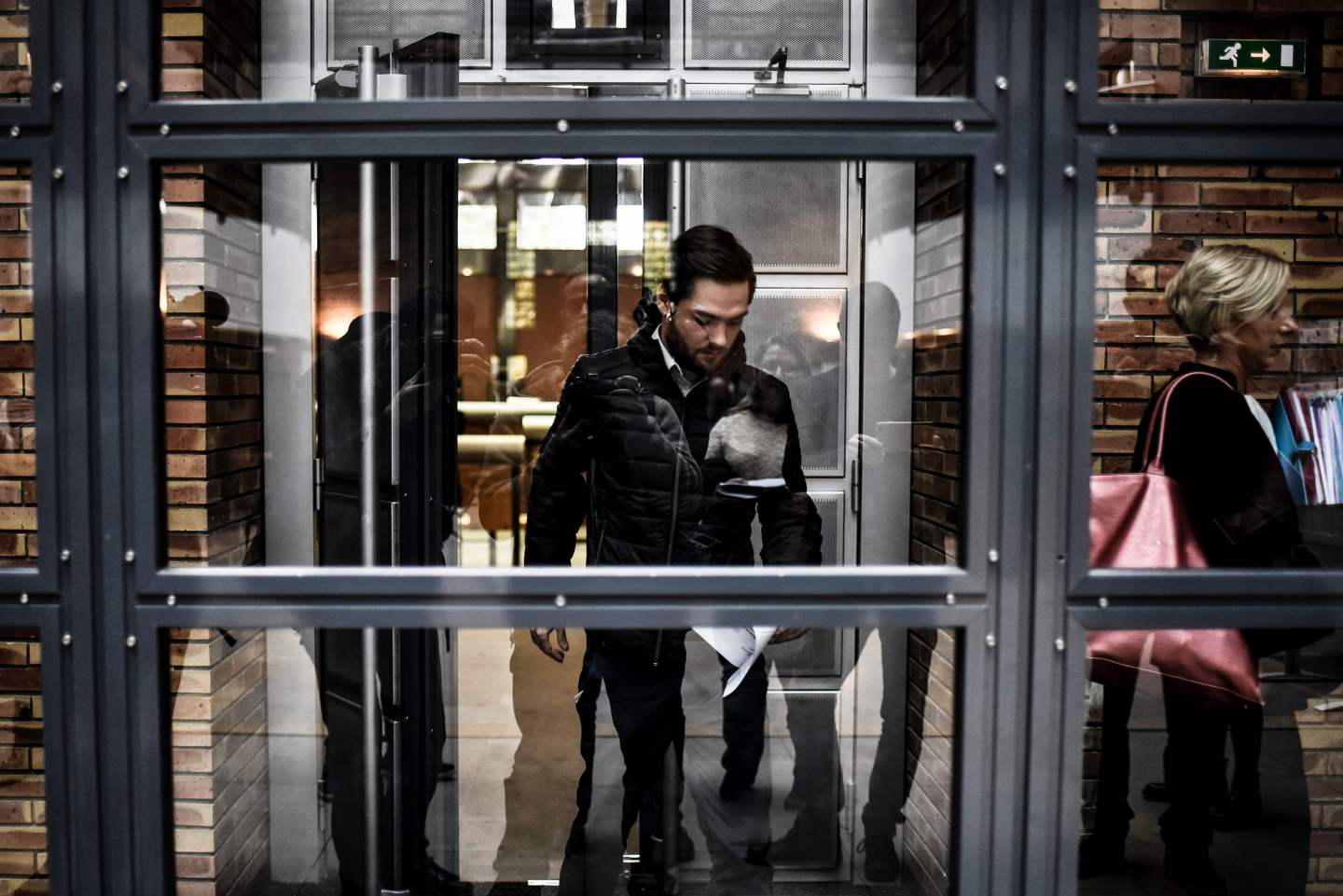 A man who was arrested for destroying hardware with a petanque ball in an Apple Store in Dijon, arrives for his trial at court in Dijon, eastern France, on October 25, 2016. In a video of the scene that had occured on September 29, 2016 and that was posted on the Internet, the man had walked into the store in a shopping mall in Dijon and pounded the screens of Apple products with a heavy fist-sized metal ball used in petanque, a French bowling game. / AFP / JEFF PACHOUD (Photo credit should read JEFF PACHOUD/AFP/Getty Images)
Jeff Pachoud — AFP/Getty Images

A man who went on a hardware-smashing binge in an Apple Store near Dijon, France has been sentenced.

A Dijon court sentence the man to a six-month suspended sentence on Tuesday, according to a report from French news outlet Le Figaro, which was earlier reported on by the Consumerist. He also reportedly faces two years of probation and will pay a $327 fine for his actions toward a security guard, according to the report.

A video went viral last month after the man reportedly became upset with a “repayment problem” at the Apple Store in Dijon. He responded by taking his gloved hands and a ball used in the French game Petanque to smash everything from iPhones to MacBooks. He then left the store and was confronted by security guards before he was arrested at the mall where the Apple Store is located and placed in custody.

Le Figaro says that the man said in the court hearing that he was an “angry monster” that day and was upset that Apple wouldn’t reimburse the cost of a defective iPhone.

According to the report, there was some disagreement over the total amount he should be forced to repay during his destruction spree. Apple had pegged the damage about 60,000 euros (about $65,000), but the court ordered him to repay a little more than $19,000 in damages.

Part of the problem, the report says, is that Apple staff quickly replaced the damaged stock, leaving police without the ability to fully account for damages. The court also argued that the display items were technically not for sale, the report says.