Uber Will Now Let Outside Developers Build Apps for Its Drivers 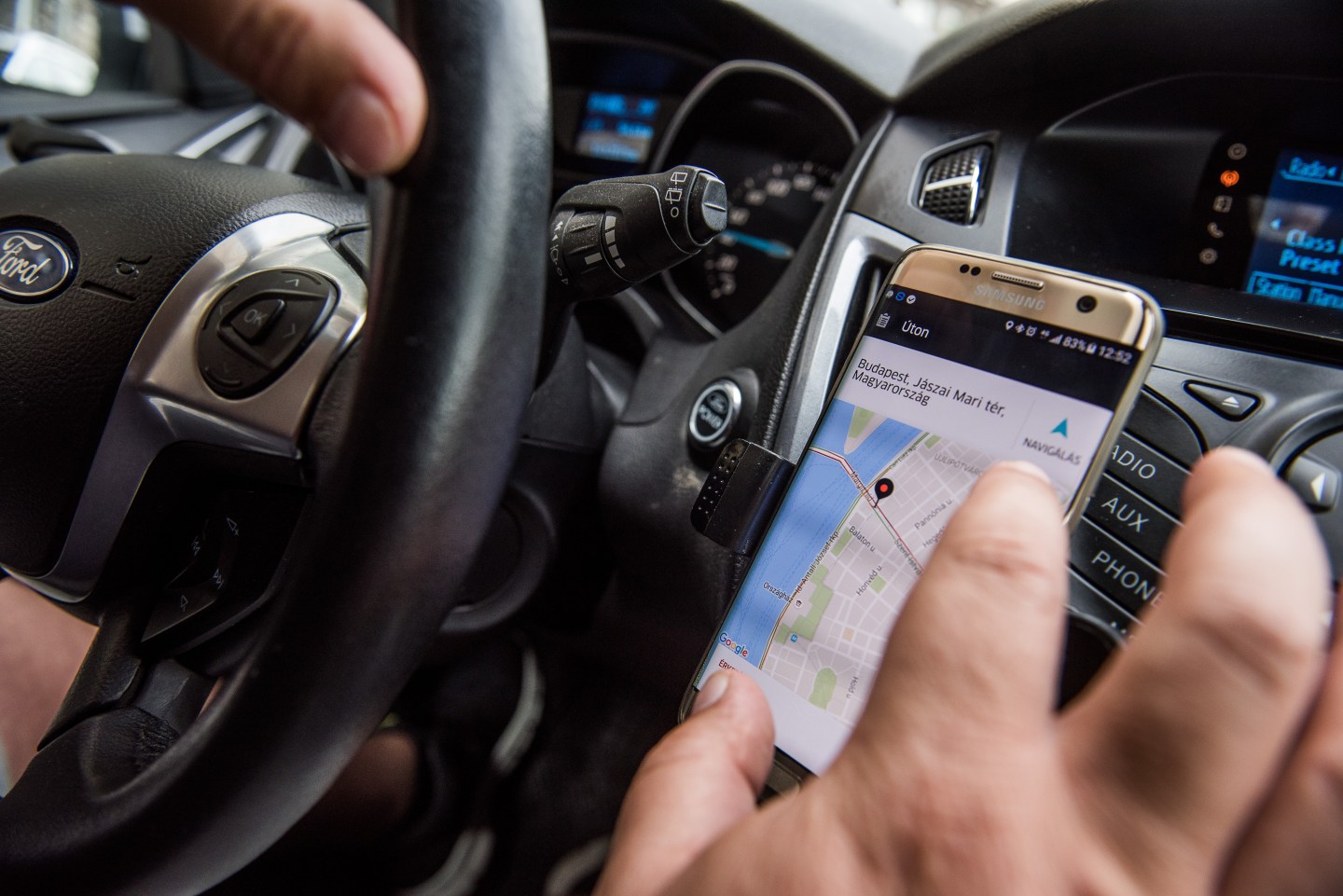 A driver uses a Samsung Electronics Co. Galaxy edge smartphone displaying the Uber Technologies Inc. car service taxi application (app) to pick up a passenger in this arranged photograph in Budapest, Hungary, on Wednesday, July 13, 2016. Uber will suspend its ride-hailing services in Hungary from July 24 following a government decision to pass a bill that allows authorities to block access to the mobile application and fine media promoting it. Photographer: Akos Stiller/Bloomberg via Getty Imageshill
Akos Stiller—Bloomberg via Getty Images

After opening its doors for third-party developers to build apps for riders, Uber now wants them go build ones geared toward drivers.

On Wednesday, the ride-hailing giant said it’s making available its application program interface, or API, for its driver app to outside developers. While it’s limiting the new option to a select group of developers, at least to start, Uber is making all the software information available on its website now.

Similar to its software tools that let developers build apps for passengers to summon Uber rides or order a delivery, Uber’s driver API provides them with the capability to use driver data like their profile, trip data, and payment information.

Among the companies already working with the tool is Sears Holdings (SHLD), which uses the drivers’ data to award them with loyalty points and discounts at its Sears Auto Centers. Another firm, SherpaShare, has created an app that provides drivers with real-time recommendations of locations to get as many ride requests as possible. A third company, Stride, uses data about each driver’s rides to recommend how much to expect in income, and save and pay in taxes.

Last year, Uber began to progressively open up access to similar software tools for its passenger app, such as the Ride Request button. In June, it added a tool for merchants to connect their commerce software to Uber’s delivery fleet. By doing so, Uber can benefit from outside companies funneling demand for its services through their own apps. Rival Lyft has also made a similar tool for requesting rides available to select outside developers.

In the case of its driver API, Uber can now enable a whole host of companies to create resources and tools for Uber’s drivers, which should in turn make driving for Uber more appealing.