Here’s Why Target Is Tweaking Its Holiday Season Ad Mix 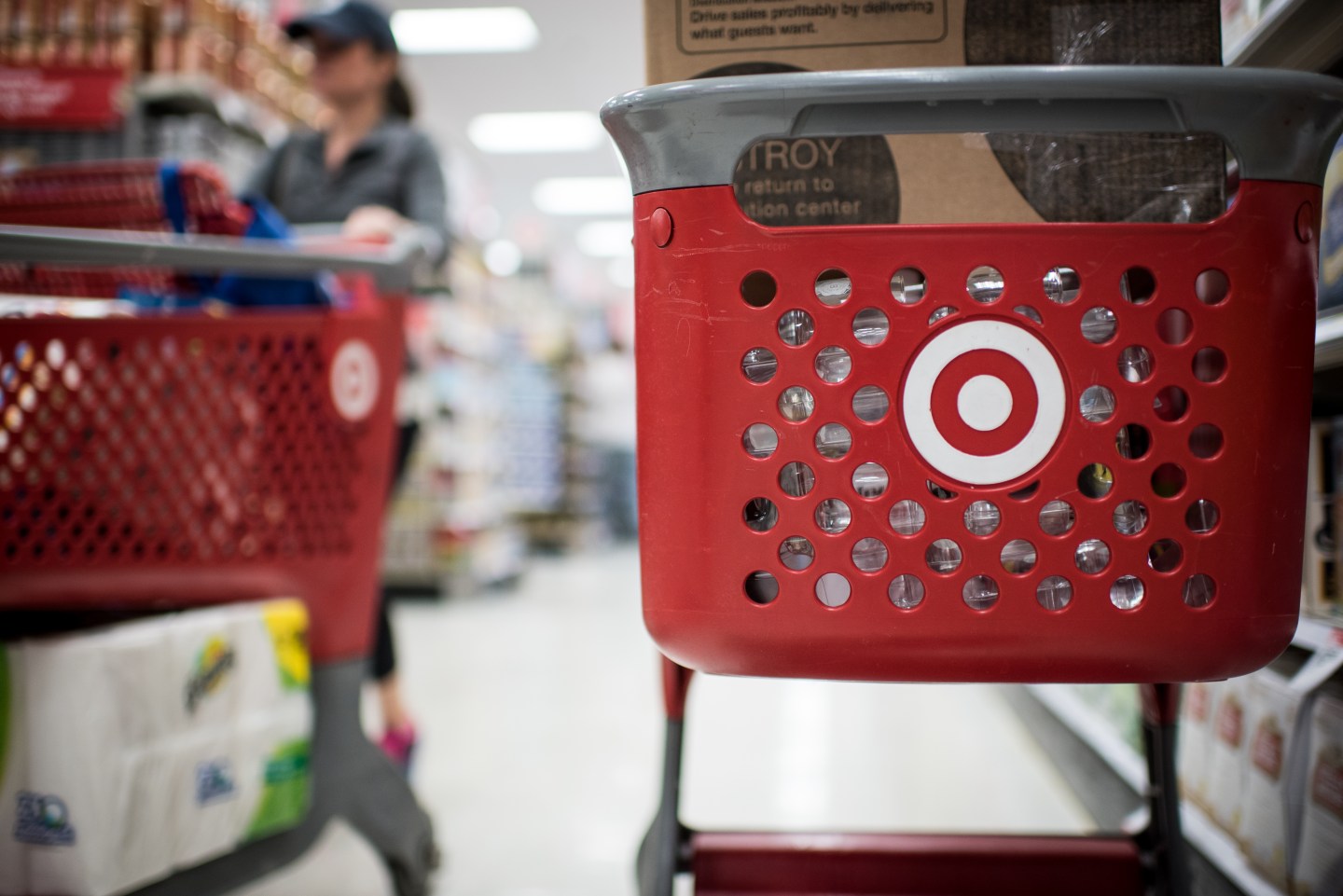 Target (TGT) is keenly aware of how hard it will be to compete with the media maelstrom surrounding the upcoming U.S. election.

So the discount retailer is tweaking its media mix this year because of the election so that its ads won’t get lost in the non-stop sturm und drang of the Hillary Clinton vs Donald Trump death match.

Unfortunately for retailers, who typically go into holiday mode early November, the bitter election campaign will occupy the minds of millions of shoppers for some time, depriving stores of shoppers’ attention span compared to normal years.

“We don’t want to come across as tone deaf to the conversations going on during that time so we’re being very thoughtful very smart about which media channels we’re going to be in, in particular in the beginning of November,” Target senior vice-president of marketing Rick Gomez told a group of reporters earlier this week.

So the retailer, eager for a successful holiday season after comparable sales fell in the most recent quarter, will lean more on social media sites like Pinterest and cable television channels like the Food Network and home improvement channel HGTV, and advertise more heavily in move theaters.

A number of companies have blamed the acrimonious campaign for lackluster sales, notably Barnes & Noble (BKS), Wendy’s (WEN), and Dunkin’ Donuts. But Target and many analysts still expect shoppers to be in the mood to spend.

Indeed, retail spending in September was higher than expected even as the presidential race got more intense.

“There is going to be election noise and we’ve all looked at and talked about it, but I think we’re entering the holiday season with a consumer who is feeling good about the state of play,” said Target CEO Brian Cornell. And that is thanks in large part to higher wages, lower gas prices, and lower grocery prices.

There may even be an upside to all the poison in the air these days, the retailer’s executives argue. “There is for a brand like Target the opportunity to rise above the noise, to be optimistic, joyous—that will be well received by consumers,” said Gomez.

This year, not to be outflanked by Walmart, (WMT) Target is redoubling the emphasis in holiday season ads on its prices.