Here’s How Microsoft Is Bringing Virtual Reality to Windows 10 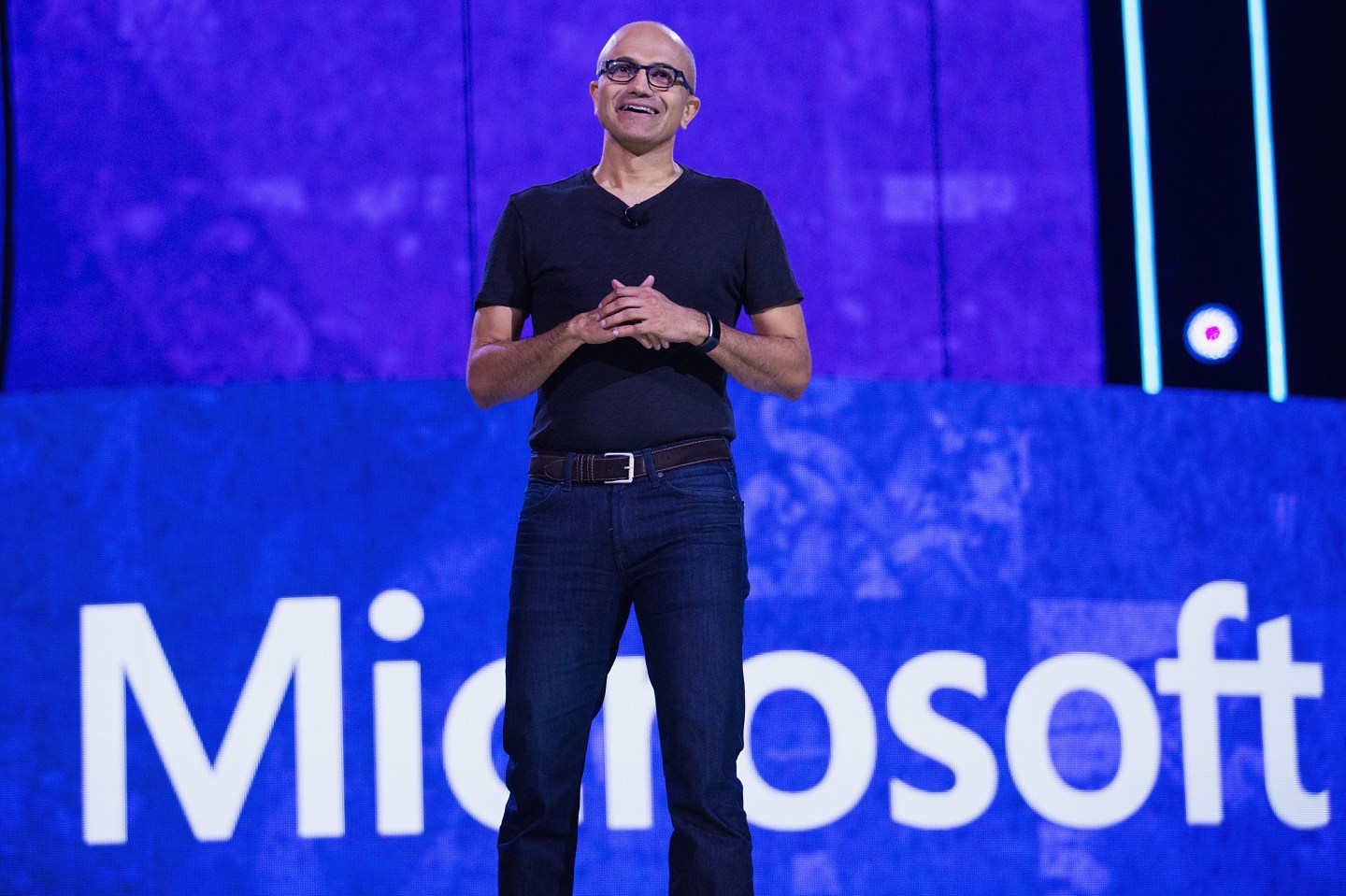 You can now add Microsoft to the list of technology companies wanting to make big money in virtual reality.

Unlike other virtual reality headsets, such as the Sony Playstation VR or the HTC Vive, Microsoft said these new devices will be capable of producing so-called mixed reality in which the headsets can display both the physical world and the digital world, and intermix the two together for user interaction.

From Microsoft’s announcement on Wednesday:

Coming in 2017, these accessories will contain built-in sensors to enable inside-out, six-degrees of freedom for simplified setup and to more easily move around your home as you experience virtual worlds —no markers required.

Microsoft said these new devices will sell for $300 in 2017, but it did not say which manufacturers would be the first to create them. Additionally, the company said that unlike other VR headsets, including Facebook’s (FB) Oculus Rift, the new headsets “will work with affordable laptops and PCs.”

Currently, powerful VR headsets like the Oculus Rift and HTC Vive require powerful computers that tend to be more expensive than what the average consumer would spend. A decent computer to run VR content smoothly can cost over a $1,000—although some can be sold cheaper—but would generate a lesser experience in terms of graphics and speed.