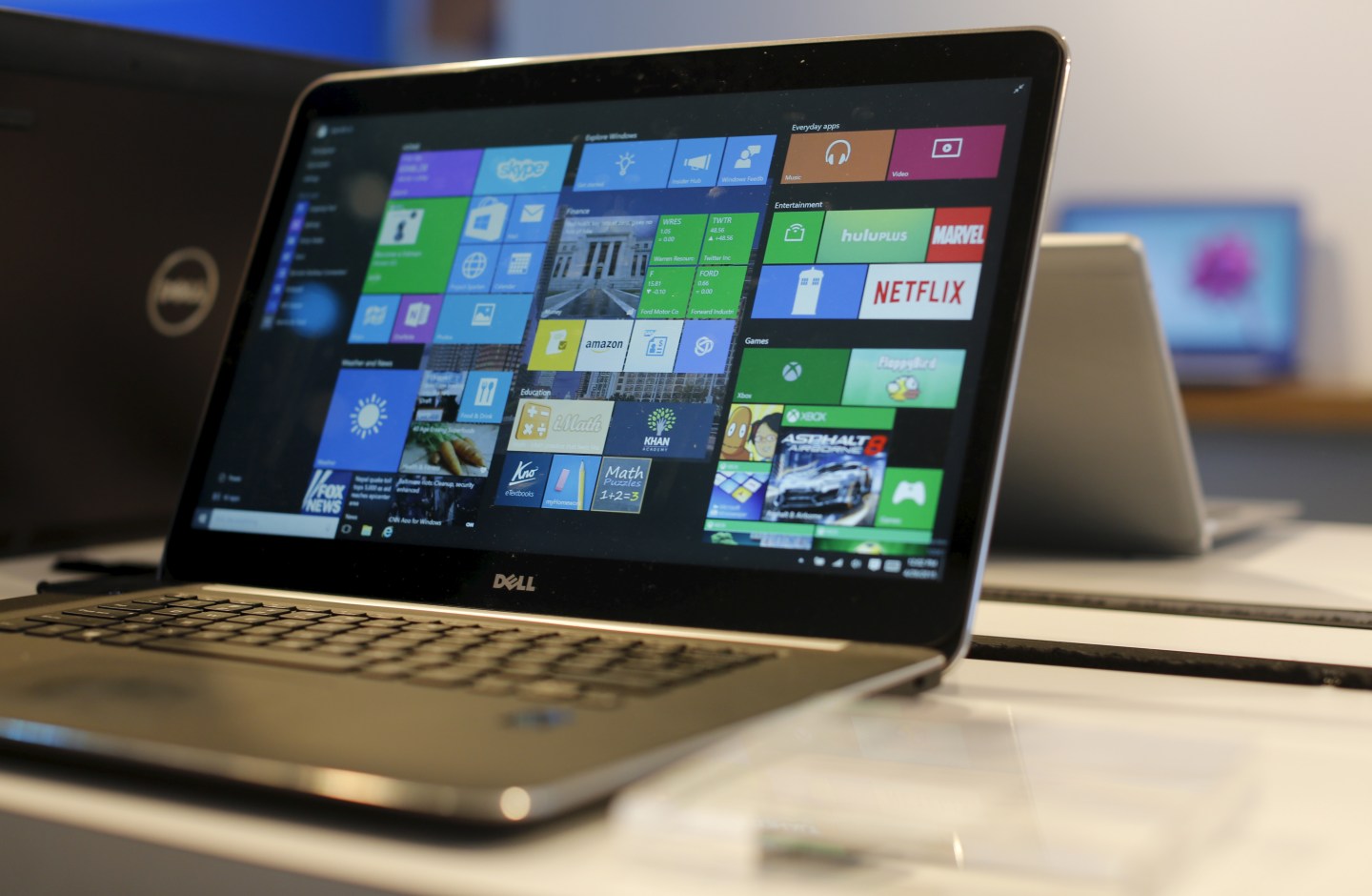 Microsoft on Wednesday announced a free update to its Windows operating system that lets users take photos and edit content in three dimensions, in a bid to raise excitement for its declining computing business.

The Windows 10 Creators Update, coming in early 2017, lets users on mobile devices take three-dimensional photos by scanning an object as they walk around it. It also allows for 3D graphics in Microsoft’s popular PowerPoint presentation software, and a new “Paint 3D” application lets people edit photos and other designs in three dimensions.

Shares of Microsoft (MSFT) were up 0.2% in morning trading.

Terry Myerson, Microsoft’s executive vice president for the Windows and devices group, said the update was tailored for gamers who are increasingly interested in augmented and virtual reality experiences.

“Windows 10 will be your platform for gaming glory,” he said at a product launch event in New York.

Accessories for the update will start at $299, Myerson said.

Revenue for the unit fell 1.8% last quarter to $9.29 billion, Microsoft said last week. It forecast the division’s sales at up to $11.6 billion for this quarter, well below year-earlier results of $12.7 billion.

Nonetheless, Microsoft is riding high on its fast-growing cloud business, which companies can use to host their websites, apps or data. Shares of Microsoft have doubled since August 2013, with Chief Executive Officer Satya Nadella restoring investor confidence by focusing on mobile and cloud computing rather than PCs.