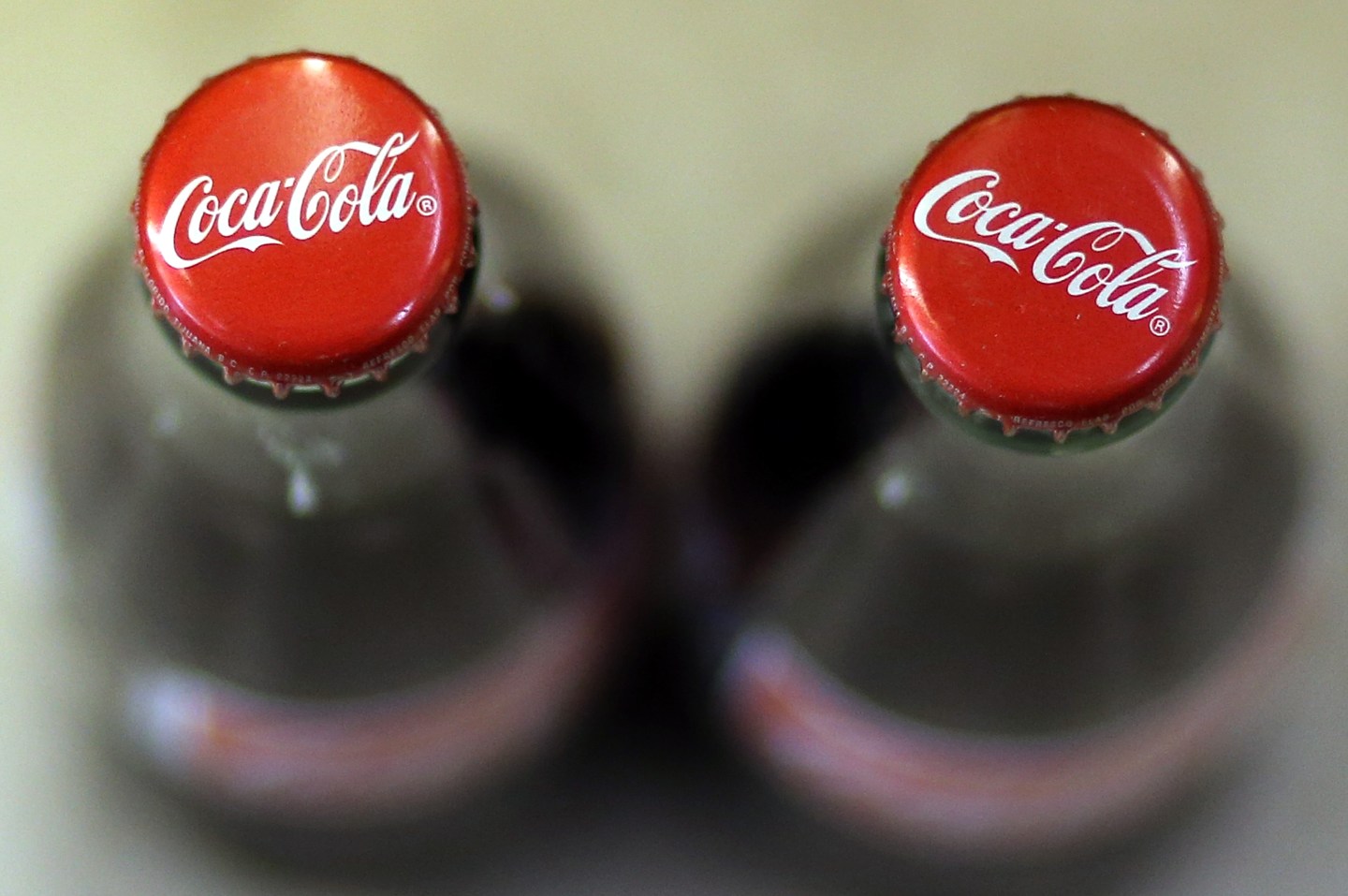 The world’s largest beverage maker has relied on higher pricing, smaller pack sizes and premium packaging such as glass and aluminum bottles to boost revenue in developed markets.

Analysts on average had expected adjusted earnings of 48 cents per share on revenue of $10.51 billion, according to Thomson Reuters I/B/E/S.

Following these deals, the company would have refranchised territories that account for about 65 percent of total U.S. bottler-delivered distribution volume.