How Microsoft Made Its Stock Great Again 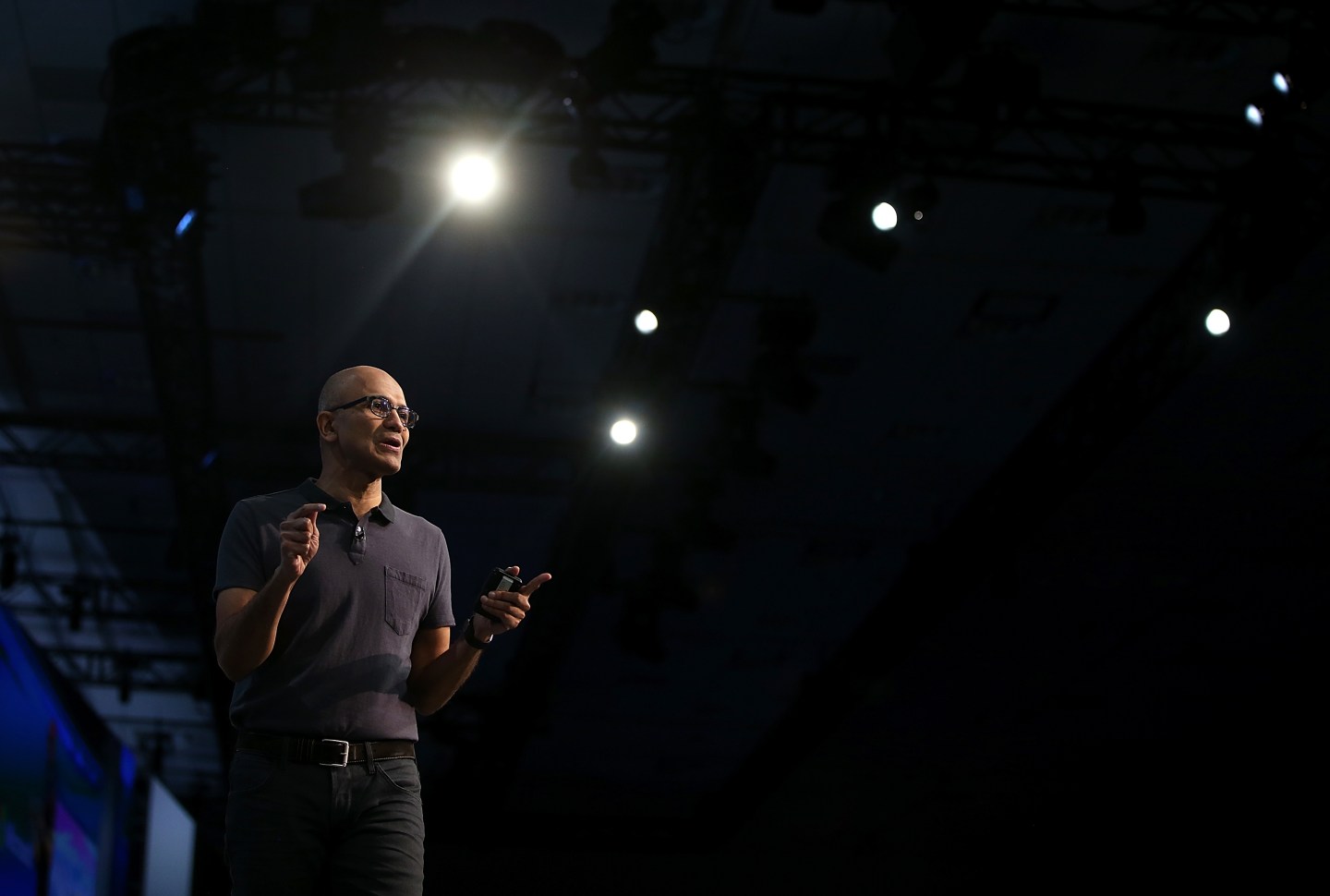 Seventeen years is a long time to wait to regain one’s glory, yet that’s exactly what Microsoft has done. With its solid quarterly earnings report, released Thursday, the software giant’s shares traded up after regular market hours, for the first time exceeding their 1999 peak levels.

This is quite an achievement, and quite a satisfying one for anyone who likes a riches-to-not-so-many-riches redemption story. Like many legitimate companies of the dot-com era—and a whole slew of fakers—Microsoft’s shares raced to astronomical highs just before the turn of the century. It was pumping out prodigious amounts of cash, a growing economy needed its productivity software, and the dreaded Y2K computer meltdown was a glorious opportunity to sell upgraded server software. Oh, and Microsoft (MSFT) was a monopoly, controlling the market for the Windows operating system for PCs and the Office applications that ran on top of it.

At the time Apple (AAPL) was an after-thought, Google (GOOG) a toddler, and Facebook (FB) not yet a glimmer in Mark Zuckerberg’s high school eye.

Then came the bust, competition for desktop prominence from Google, the second coming of Steve Jobs, lousy investments and myriad other problems. It long irked former Microsoft CEO Steve Ballmer that his company remained profitable but wasn’t rewarded for it by investors. Microsoft had lost its sheen and its growth, and the stock petered along the length of time it took a child born when the bubble burst to get her driver’s license.

Happily for Microsoft, and those who like competition, the no longer feared or hated monopolist is back, along with its market value. New CEO Satya Nadella has moved aggressively into cloud infrastructure services, where Microsoft is second only to Amazon (AMZN). And he has winnowed Microsoft’s product lines, killing off everything from most of its phones to a fitness tracker nobody wanted.

Microsoft’s core business remains an unexciting yet steady contributor. Even there, the online Office365 is a winner, the preferred email/word-processing program for corporations that value consistency, service, and security.

Tech industry comebacks are rare, but when they happen, they’re a cause for celebration because consumers benefit along with partners, shareholders, and employees. And we get to ask: What will a rejuvenated Microsoft do next?