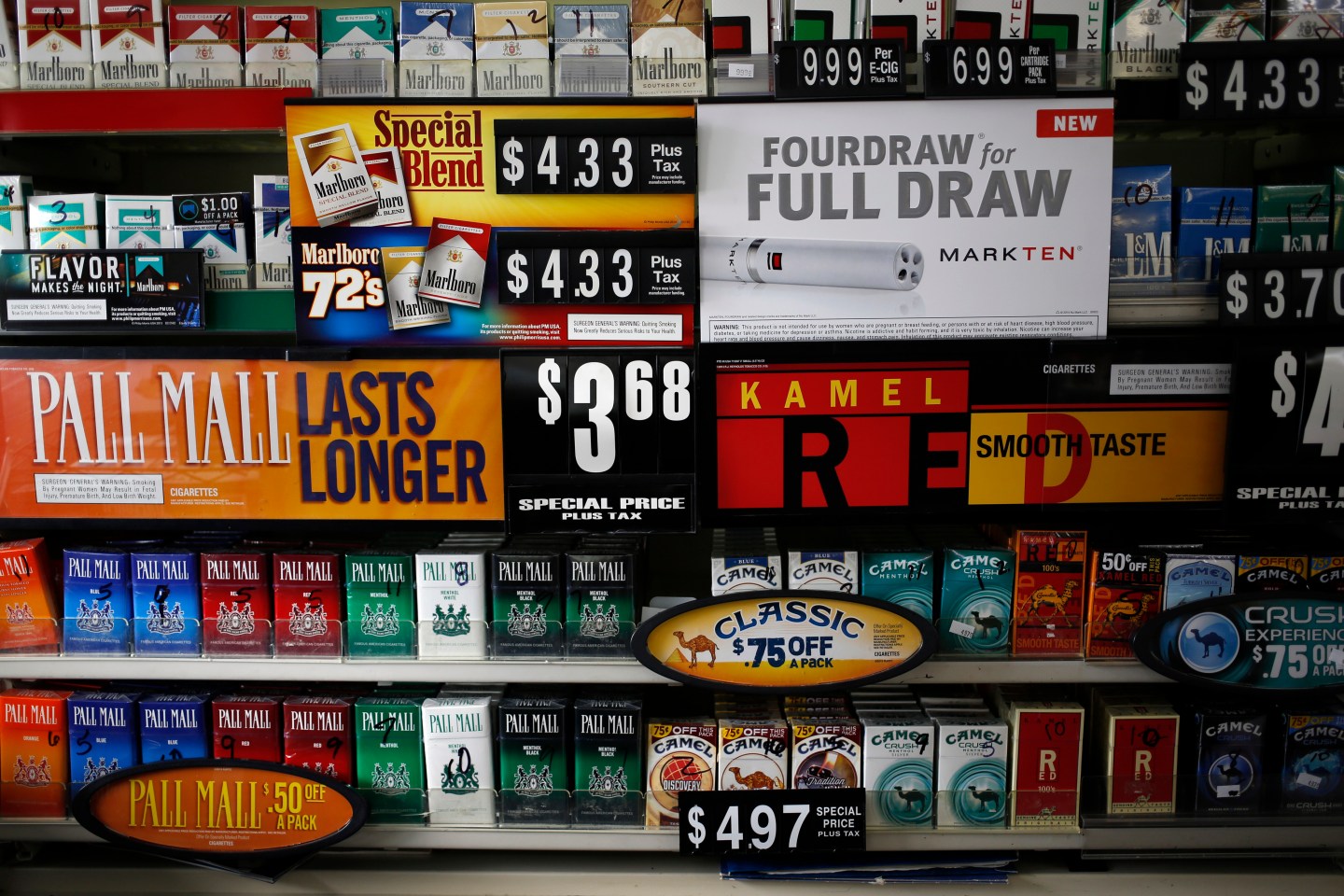 The British group, which has a 42% stake in Reynolds, said its offer valued the company’s shares at $56.50, of which $24.13 would be in cash and $32.37 would be in BAT shares, representing a premium of 20% over the closing price of Reynolds stock on Thursday.

The total consideration for the remaining 57.8% of Reynolds would be $47 billion, of which approximately $20 billion would be in cash and $27 billion in BAT shares, it said on Friday.

“We are proud of the Group’s track record of consistent delivery for shareholders and bringing these two great companies together would further strengthen that delivery in the future,” he said.

BAT also said on Friday it had performed well in the first nine months of the year, growing both revenue at constant rates of exchange and cigarette volumes, driven by its focus on key brands Dunhill, Lucky Strike, Pall Mall, and Rothmans.