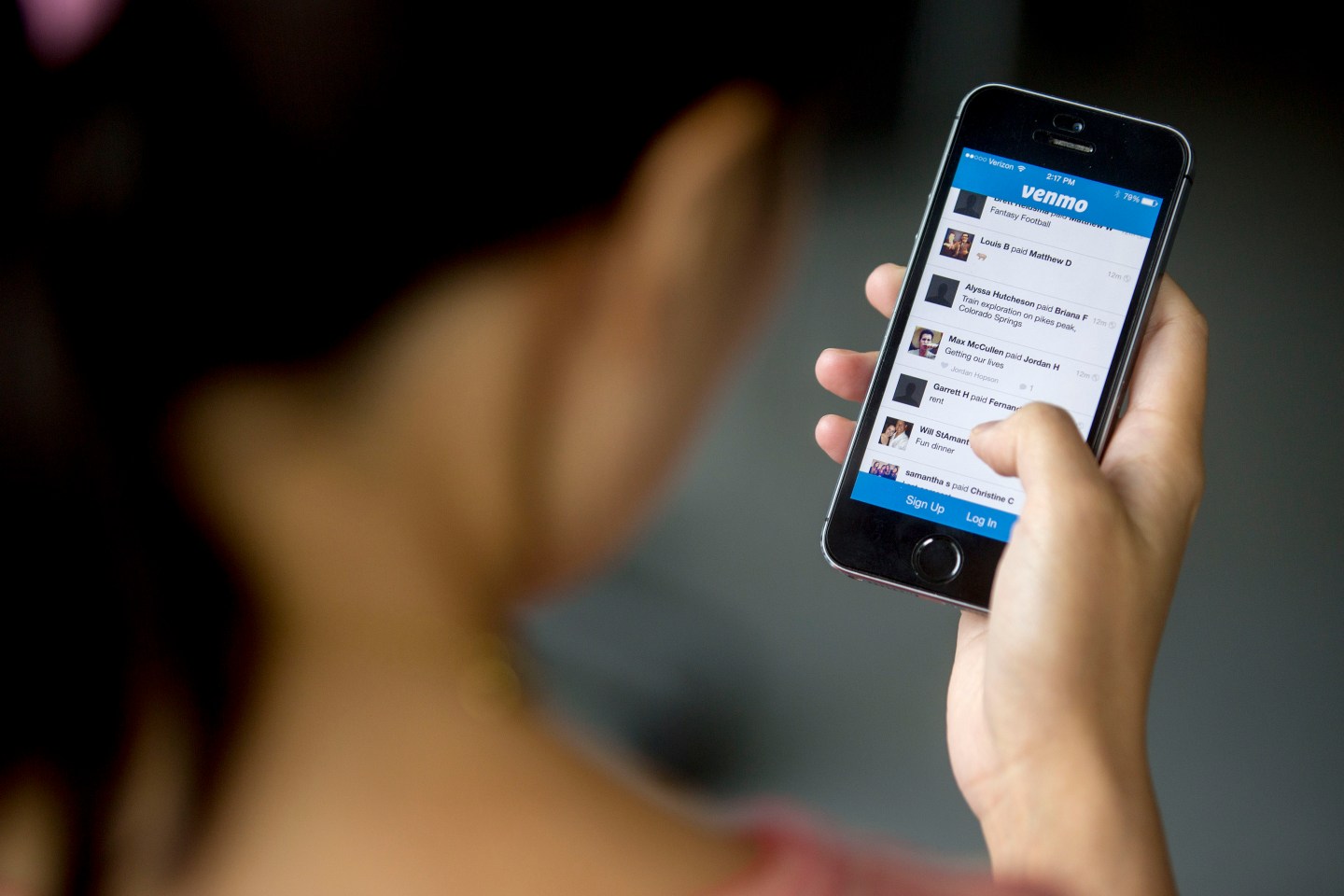 PayPal’s popular payments app Venmo is on track to process $20 billion in payments per year, according to PayPal CEO Dan Schulman. The company announced the milestone on a call with analysts after it released better than expected earnings for the third quarter of 2016.

PayPal (PYPL) acquired Venmo, a payment app popular with younger users, as part of its $800 million acquisition of payment processing startup Braintree in 2014. Now Venmo is one of the shining stars in PayPal’s portfolio. Its mobile app lets users send money to each other instantly and is a lot like PayPal’s core service. People tend to use it for small, cashless transfers, like reimbursing a friend for dinner or pay their share of the rent.

Although Venmo is growing fast, it’s still unclear if PayPal makes much money from the app. Earlier this year, PayPal started generating revenue from Venmo by letting merchants to accept Venmo as a payments option. As a result, companies like food delivery service Munchery and event tickets seller Gametime accept Venmo payments from customers who place orders through Venmo’s iPhone apps. For each transaction, merchants are charged a small fee. PayPal hasn’t yet released information on how much money the company makes from Venmo.