Why Sexism Is So Central to This Presidential Race 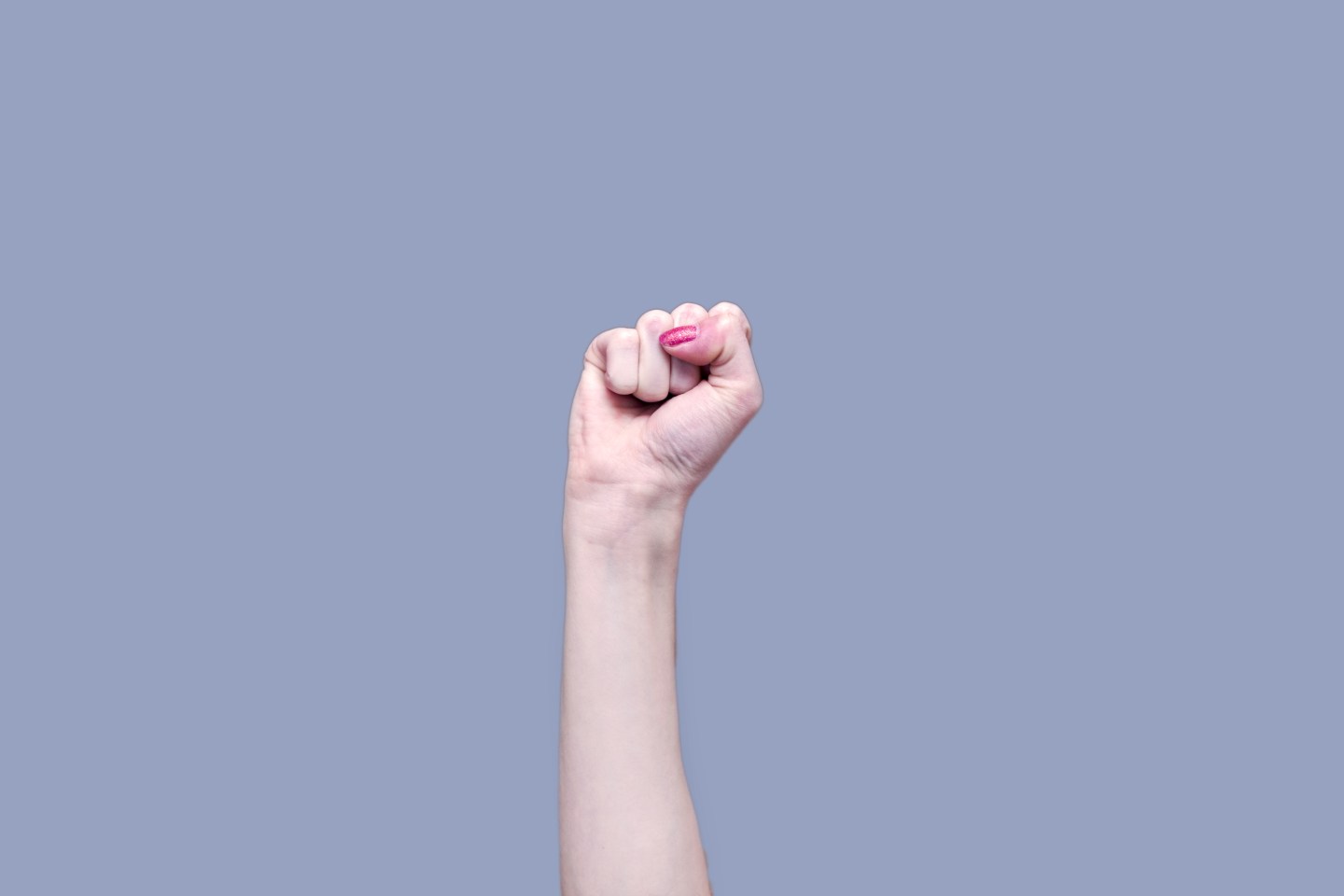 Americans await the final presidential debate tonight with varying degrees of excitement and dread. While the planned topics include the federal debt, immigration policy, and Supreme Court appointments, sexism has become a central theme in the race.

Public condemnations of Donald Trump’s alleged behavior toward women appear to be helping Hillary Clinton widen the gender gap among voters. Yet it’s become clear that Trump’s unabashed predatory sexual pronouncements and behavior actually are part of his appeal. Trump is the mouthpiece for white, male Americans who feel threatened by Clinton and the seismic social and cultural changes she represents. And as a result, the 2016 campaign has become a referendum on the continued dominant role of white men in society.

While commentators lament the new low in public discourse, we’ve been here before: It’s the 1990s redux. Recall that even before Bill Clinton’s extramarital exploits became public, we endured the Senate Judiciary Committee hearings on Clarence Thomas’s appointment to the Supreme Court. Anita Hill’s testimony shocked the public with its detailed descriptions of Thomas’s lurid language, propelling the issues of sexual harassment and other forms of gender discrimination into the national discussion. An unprecedented five women senators were elected shortly thereafter in what the media dubbed “the year of the woman.”

While this was not quite the “genderquake” some envisioned at the time, new policies have been instituted to curb sexual harassment in our society. California recently amended its sexual consent law from a “no means no” to “yes means yes” standard. And women have broken through numerous glass ceilings over the last 25 years, both at work and in the home. However incomplete the list of successes may be and poor the implementation of policies has been, one thing is clear: Each of these efforts has served to destabilize male privilege.

Given women’s advances, it’s little surprise that the current election pits the first woman major party candidate in American history against a man determined to preserve the remnants of patriarchy. Trump pledges to make America great again not just by erecting a wall on our border with Mexico, but also by fortifying the boundaries that have always enabled men to be “real men,” whether in the boardroom, locker room, bathroom, or bedroom.

Trump’s unbridled masculinity was always key to his candidacy—the more cocky and belligerent his speech, and the more aggressive and testosterone-driven his actions, the more his base grew. When he crassly dismissed the women who charged him with sexual harassment and assault at rallies last week—claiming they were not attractive enough to garner his attention—his supporters shouted in response, “We don’t care!” Their investment in him depends on precisely this unwavering, unapologetic, uncensored behavior. “We knew he was a lout,” Trump cheerleader Ann Coulter conceded last week. “But he’s the only one who will do anything for the working class in this country.”

Gross disparities of wealth are greater than ever, but Trump’s allure transcends class. He is the emblem of white masculinity rendered vulnerable by changing national demographics, fluid gender relations, and America’s diminished global power. He poses as the superhero who alone can remasculinize the nation by slaying our enemies from without—Mexican rapists who want our women, Islamic terrorists who want to destroy our freedom, and illegal aliens who want to take our jobs—and within—the politically correct elites who attempt to prevent red-blooded Americans from indulging in national pride, and who invade privacy to discipline normal discourse and intercourse with stern rules about appropriate language and conduct.

Perhaps counterintuitively, Trump’s masculine strength (as well as his nativism, xenophobia, racism, and misogyny) is founded on a deep sense of victimization. His model of retrograde manhood is a response to being deprived of a version of America in which white men’s place at the top is fixed and unquestioned. His pledge to restore the nation to its former glory is similarly predicated upon a perception of America as currently enfeebled by its Mexican neighbors, scheming Asian nations, and an elite cabal at home. When Trump rages against the vast conspiracy colluding to bring him down—claiming last week, “I am a victim”—he’s speaking for his primarily white, male supporters who presume that they too have been denied what they rightfully deserve by a system rigged to benefit everyone else.

In an effort to deflect attention from his own words and actions, Trump reproaches Clinton for being unsisterly towards the women who spoke out against her husband. Clinton has been noticeably quiet as more women have come forth against Trump—perhaps because she’s already leading in the polls, or because of her own husband’s womanizing. But the 2016 presidential campaign has quickly become less about Clinton’s feminism or her misdeeds, or even about economic and foreign policy, than about revisiting cultural fissures long repressed, but never resolved. Just as the achievement of a having an African-American man in the White House did not seamlessly pave the way to post-racial reconciliation, the potential election of our first woman president is unlikely to end sexism. But it could be a start.

Alyson Cole is a professor at Queens College and the Graduate Center, City University of New York. She is the author of The Cult of True Victimhood: From the War on Welfare to the War on Terror.