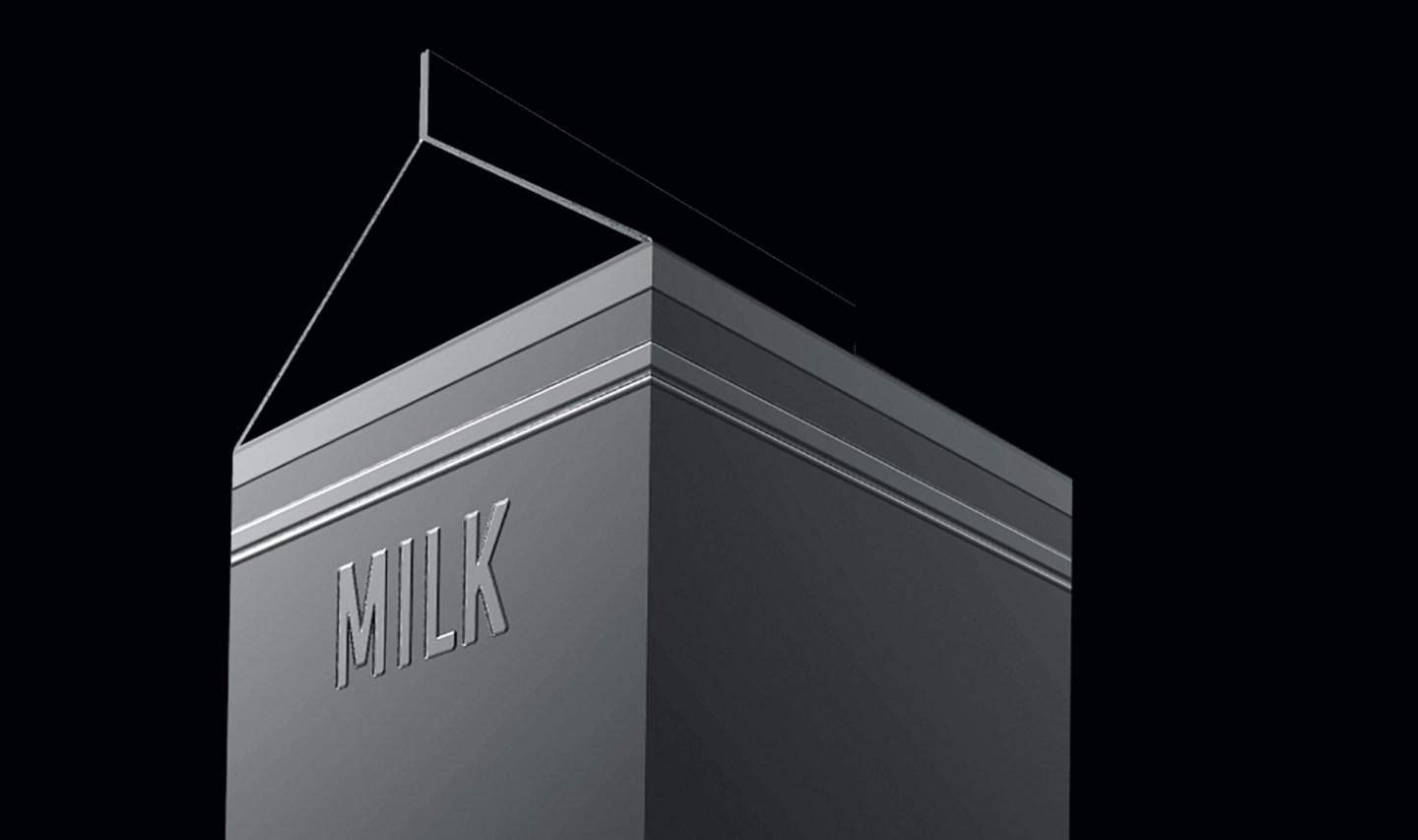 Selling razors, cleaning products, or any consumable good is a perfectly fine line of business to pursue. The margins aren’t bad, the universe of vendors and distributors is consolidating, and a young upstart can grab attention with a fresh brand and a snazzy marketing campaign. Often those upstarts take a small investment from a private equity firm and later sell to a consumer packaged-goods giant like Unilever.

But lately budding entrepreneurs in the consumer packaged-goods—CPG, as it’s known—business have discovered an even better one to be in: technology. Positioning your toothbrush company as a hot, new, high-growth tech startup means more investment (from venture capital firms), a higher valuation, and—most important—all the tech hype and glory that come with the sweet startup life. Private equity firms usually want to double their money for a nice, solid return. But venture firms want to centuple theirs to become filthy, stinking rich. (Bonus points if you “make the world a better place” in the process.)

Who cares if a company’s product has no technological component? Plenty of startups peddle the line that selling their goods over the Internet—basic e-commerce, in other words—means they are “tech-­enabled.” Others, like Josh Tetrick, co­founder of eggless-mayonnaise company Hampton Creek, take it a step further. He pushed his mayo company to position itself as a tech platform in order to land a “tech company valuation,” Bloomberg reported.

Disingenuous, maybe. But it’s a winning strategy: Hampton Creek and its peers only need potential acquirers like Unilever to buy into their story of tech-enabled disruption. If a giant (or, more important, its investors) feels threatened enough, the company will pay an obscene price to avoid the appearance of missing the Next Big Thing.

There’s an obvious danger in consumer packaged-goods companies acting like they’re high-growth technology startups: Software is scalable; physical stuff is often not. The pressures of achieving software-style hypergrowth with a traditional business can create dangerous incentives. Hampton Creek, for example, reportedly bought scores of its own products from stores to create the appearance of momentum for investors and partners. (The company claims the buybacks were for testing.)

Shenanigans like these make it easy to dismiss CPG companies as tech-startup wannabes. But investors see value in the category. Chobani and Crocs shot up to $1 billion in sales faster than Twitter (TWTR) and Salesforce (CRM), respectively. And Dunkin’ Brands has better gross margins than eBay (EBAY), Amazon (AMZN), and Google (GOOGL) parent Alphabet.

Earlier this year Unilever shelled out $1 billion for Dollar Shave Club, a razor startup with just $140 million in revenue last year, giving it an entry into a market dominated by Procter & Gamble (PG). Unilever is also rumored to be interested in the Honest Co., a household goods startup.

In other words, the CPG-as-tech strategy is working. Prepare for a supermarket stuffed with “tech” startups.

A version of this article appears in the November 1, 2016 issue of Fortune with the headline “Come on and Shine.”