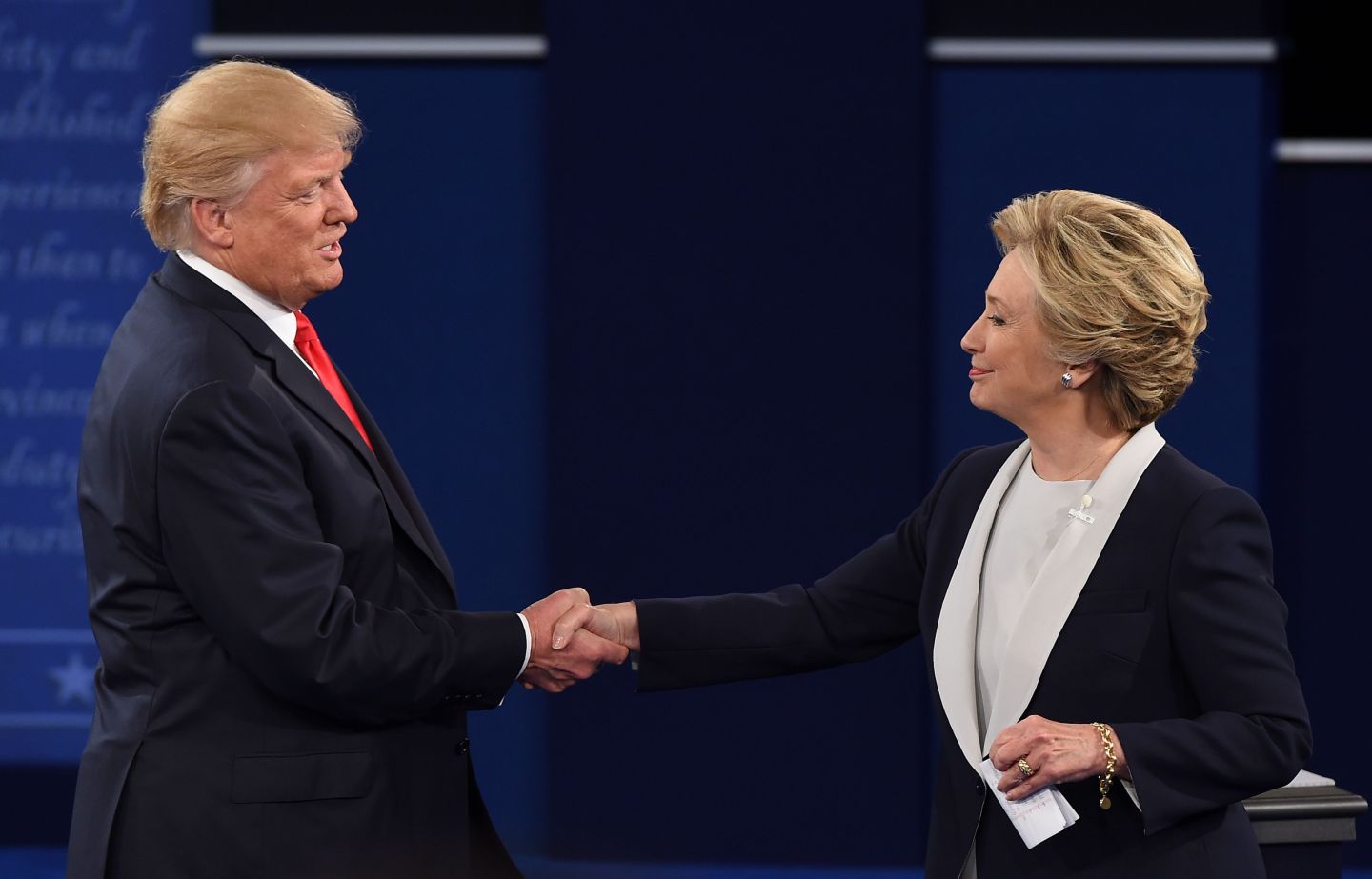 Both presidential candidates are resorting to psychological tactics for Wednesday night’s debate, inviting some familiar faces to join their supporters in the audience.

Donald Trump has invited President Barack Obama’s half-brother, Malik Obama. “I look very much forward to meeting and being with Malik,” Trump said of his guest. “He gets it far better than his brother.” Malik told the New York Post that he’s disappointed with his brother’s administration, namely the takedown of Libyan dictator Muammar Gaddafi, who he said was one of his best friends.

CNN reports that Trump is also bringing along Patricia Smith, mother of Sean Smith, who perished in Benghazi while Hillary Clinton was secretary of state. Smith has accused Clinton of “murdering” her son, telling an audience at the Republican National Convention that she “should be in stripes,” echoing Trump’s call to “lock her up.”

As for Clinton, she’s bringing Hewlett Packard CEO Meg Whitman, a Republican who once ran for governor of California and has endorsed the Democratic candidate. Clinton has also invited Mark Cuban, who attended the first presidential debate and, though he once considered being Trump’s running mate, has been very outspoken against the Republican nominee.