Neiman Marcus’ Christmas Book Gifts Are As Outlandish As Ever 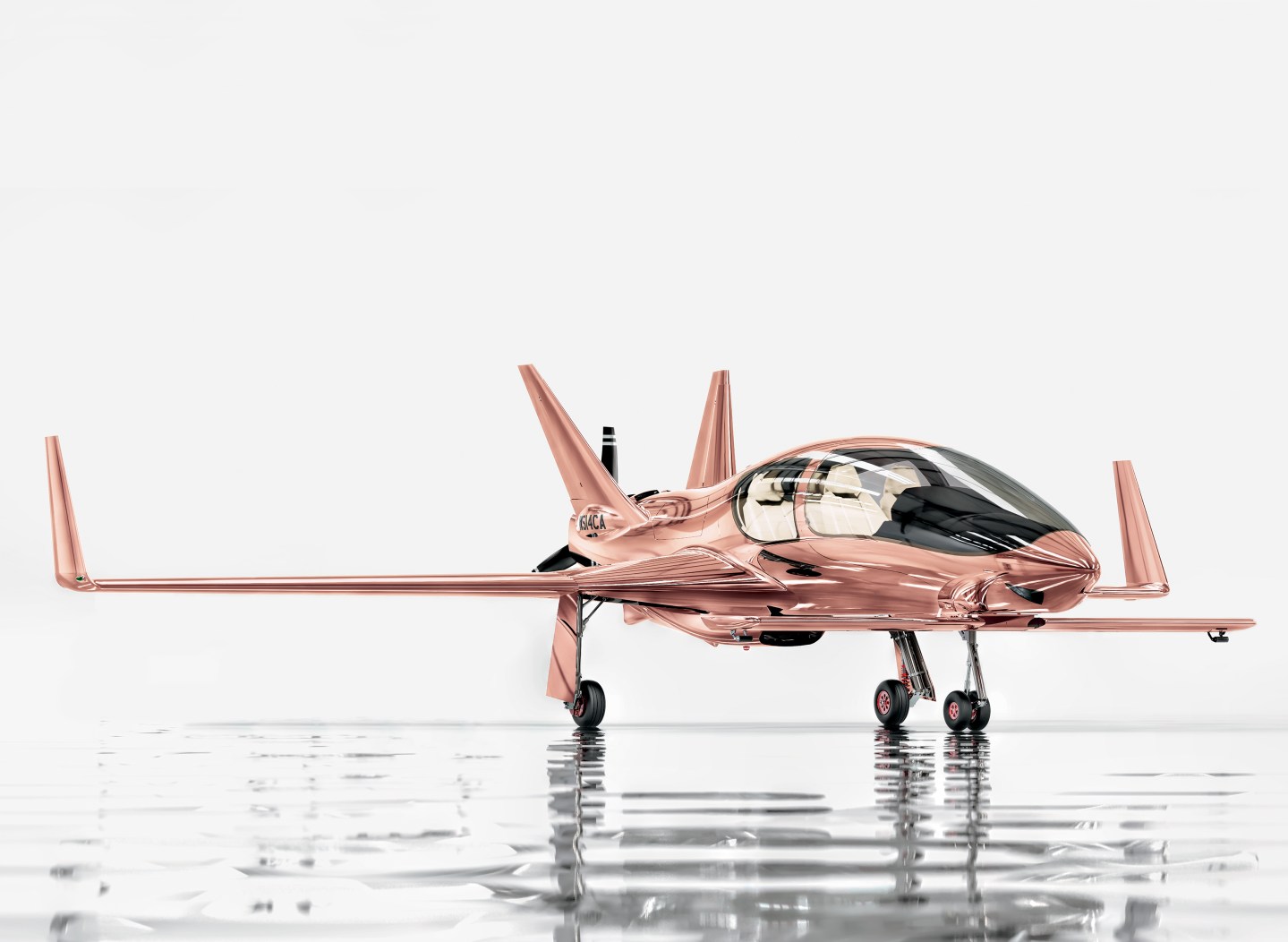 Neiman Marcus’ over-the-top Christmas Book is back and has done itself one better this year, offering outlandish fantasy gifts like a $1.5 million private plane and a $100,000 collection of kids’ books.

What’s notable this year from the retailer is the heavier focus on experiences, something that mirrors Neiman’s strategy to make the in-store visit more exciting.

One of the most expensive gifts this year is a $120,000 slumber party at Neiman’s iconic Dallas flagship store. Another is a one-day, private quarterback camp in San Francisco with legendary 49’ers quarterback Joe Montana for a cool $65,000. Neither of those up your alley? You can always go for the $700,000 week at three estates in the English countryside, including a helicopter trip to Alnwick castle. And for the more frugal, there is a modest $30,000 price tag for a walk-on role on Broadway’s Waitress musical.

Adding a sense of fun, and that Neiman offers hard-to-find items is key to shaking off its sales slump: comparable sales have fallen in each of the last four quarters, an unusually long period of sluggishness for the luxury chain. Nordstrom and Saks Fifth Avenue have reported similar problems.

Neiman has been looking to enhance in-store experiences with moves such as adding cell phone charging stations in its stores and smart mirrors that help shoppers order online from inside the fitting room. At its newest store in Long Island, New York, Neiman has set up large private areas so a shopper can try on a multitude of items with a group of friends and essentially have a party.

And that’s all the more important given how competitive the high-end is getting: Saks’ new store in Lower Manhattan offers shoppers a hotline in case of a fashion emergency.

The $1.5 million plane, a Cobalt Valkyrie-X aircraft, is hardly the priciest thing Neiman has ever sold in its Christmas Book: in the past, crazy stuff has included a $20 million submarine, mummy cases that contained an actual mummy, seats from Ebbets Field, and a Dale Chihuly Pool Sculpture Installation. The most expensive item Neiman ever was a Boeing Business Jet for north of $35 million.

Last year, the priciest items was a dream trip to India, via O’Harani Luxe Experiences for $400,000.