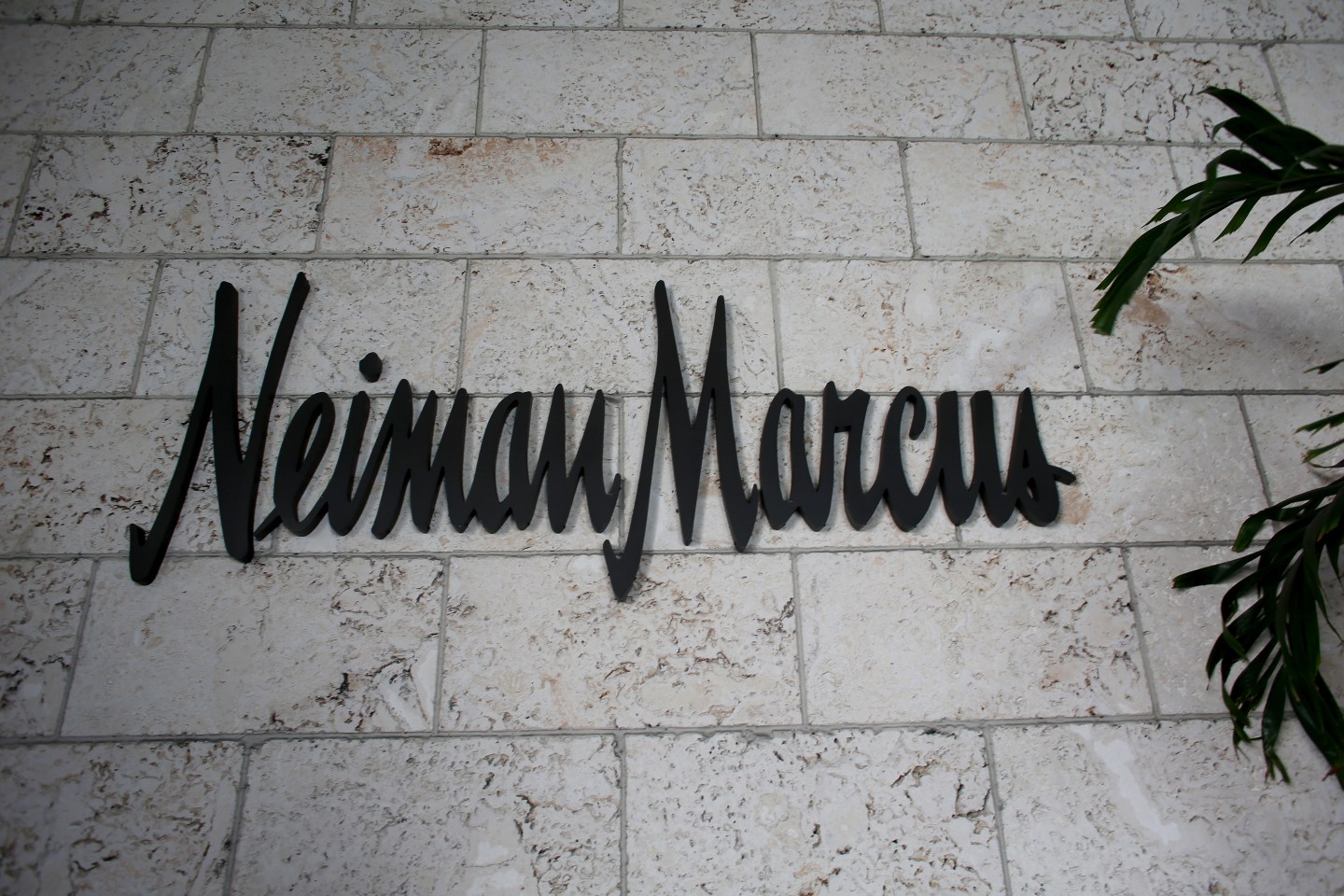 Every year, the luxury department store strains to outdo itself in offering outlandish and outlandishly priced fantasy gifts. And for 2015, Neiman has a good candidate in a custom motorcycle built and designed by Keanu Reeves, along with a riding tour in Malibu and Santa Monica with the actor himself and the co-owner of Reeves’s Arch Motorcycle, Gard Hollinger. There are only three such bikes for sale, each going for $150,000.

The priciest item in the Neiman Christmas book? A dream trip to India, via O’Harani Luxe Experiences for $400,000. The trip entails 12 days of travel for two in private planes and vintage cars to pricy hotels, restaurants, as well as experiences like dinners hosted by royalty, and a dance lesson on a private Bollywood movie set.

For those on a tighter budget, Neiman is offering “His & Hers” gifts for children, for the first time, with personalized MacKenzie-Childs trunks filled with Chasing Fireflies Ultimate Collection costumes. Those go for a more moderately priced at $5,000. Other items included guitars designed by ZZ Top’s legendary guitarist Billy Gibbons for $30,000, a $95,000 Neiman Marcus Mustang, a $90,000 balloon ride that will take six people 100,000 feet above the ground.

In the past, crazy stuff in the Christmas Book items has included a $20 million submarine, mummy cases that contained an actual mummy, seats from Ebbets Field, and a Dale Chihuly Pool Sculpture Installation. The most expensive item Neiman ever was an unfinished Boeing Business Jet for north of $35 million.

While these items, which typically sell out every year, don’t make much of dent for the retailer, which had sales of $5.1 billion in its most recent fiscal year, the catalog is a big marketing tool for Neiman Marcus that gets people talking about the retailer as the holiday season gears up.

The Christmas Book’s first incarnation was as a Christmas card in 1915 inviting customers to the store to start their holiday shopping. The first catalog appeared in 1926 as a 16-page book. The 2015 book is 196-pages and will go to 900,000 households.