Why This Victoria Secret Model Launched a Tech Company 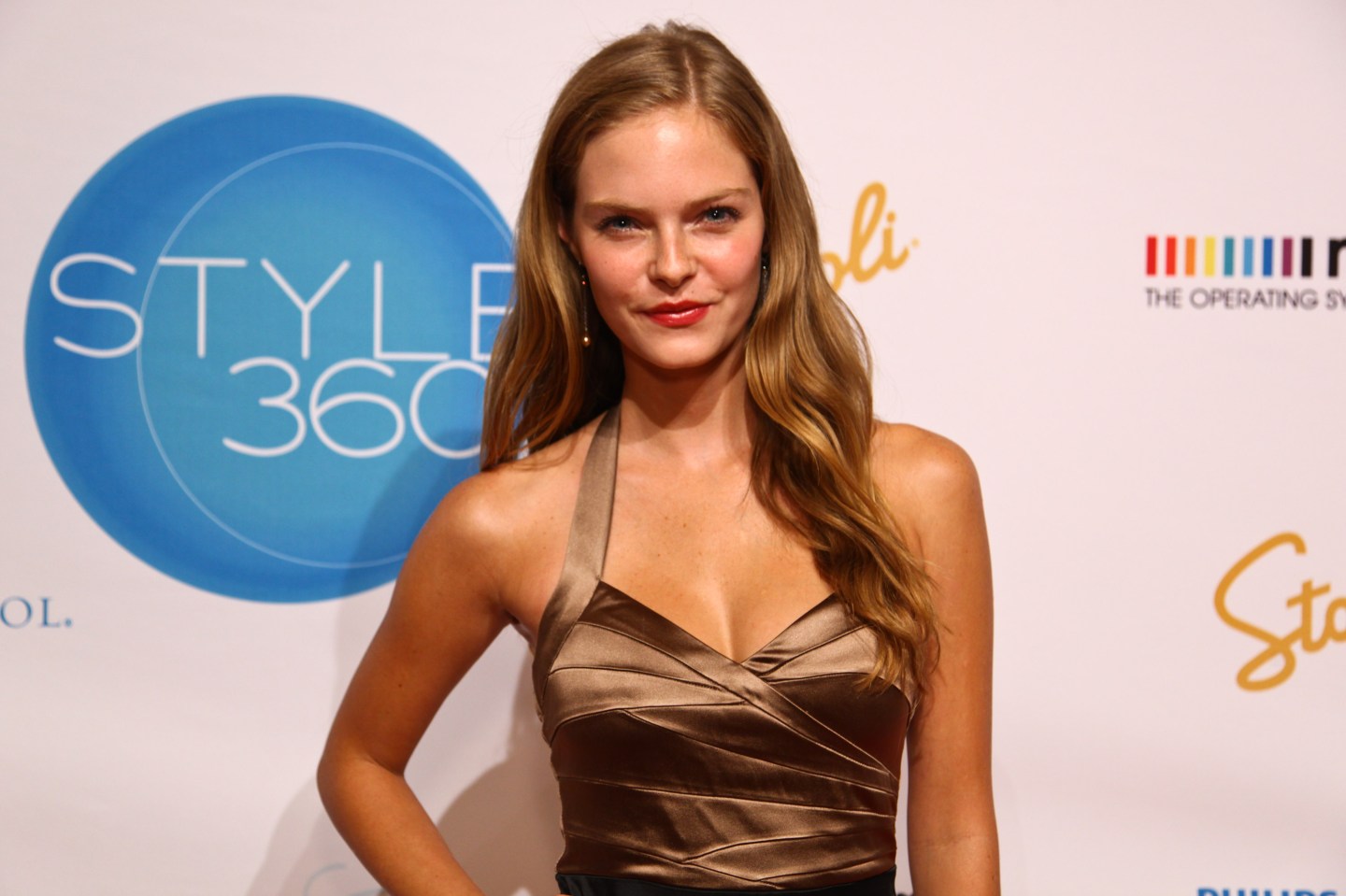 This piece originally appeared on Uncubed.

You may recognize Jessica Perez from her work with Sports Illustrated or Victoria’s Secret, but now this model wants you to stop looking at her and take a look at your phone – specifically her app, Tycoon.

Perez, who has been in the business for 15 years, saw first-hand how hard it was for her and her fellow models to keep track of their finances, so she built Tycoon, an app to track jobs, finances, and income that’s aimed at freelancers, particularly those in the fashion industry.

“As I started traveling more and more for work I started to really struggle with keeping track of my finances,” Perez told us. “And one of the reasons for that is that in fashion the models tend to have payment terms that are longer than 90 days. So I would perform a job today and then maybe get paid 4-6 months later. By the time that I would get a paycheck, I wouldn’t have even remembered having done the job, most of the time.”

Perez saw that many of her fellow models and others in the industry struggled with finances too. Perez’s solution was to learn QuickBooks, but when she suggested the software to others, she saw that the learning curve was steep. And even Perez admits that QuickBooks was complicated; when she got busy she would often neglect to input her finances.

She wanted to create a solution to track finances that worked with the “busy, mobile lifestyle,” of freelancers she said. She wanted something that was more accurate and organized than listing jobs in a notebook or inputting them on a calendar, as she saw many of her colleagues doing.

Perez started by asking models, photographers, makeup artists and others in the business about their finances. She would come to photo shoots with a financial survey, which she admitted was sometimes awkward.

Her findings echoed what she had heard from her friends. Mainly “that people don’t really know how much money they’re making, they don’t know how much they’re owed, they’re constantly lost about where they are with their receivables, they know that they let money slip through the cracks because of it,” she said. “All of the issues that we all know as freelancers were there in the survey. And that gave me the validation.”

Perez got to work educating herself and meeting people in the tech world. “One of the things I knew from my experience in the fashion industry was that networking and knowing people was extremely important,” she said. “A lot of the people I met were impressed that I had such direct access to my initial target market which was really important.”

From there, Perez hired developers, using her own money, to make her app concept a reality. Perez kept up her work modeling the whole time, and she’s glad she did–it enabled her a test market for her product.

“It’s always really hard for early stage companies to test out products, but very early on I had 50 people testing the product and giving me feedback,” Perez said. “I was going to modeling jobs and having people sign up and pulling out my laptop and getting their email addresses and sending them the link.”

“In all honesty, I’ve still made a ton of money this year through modeling,” she said. “I still have clients that hire me regularly. And I think once I finish out my first round of fundraising that might change, but for the moment it’s my modeling job that I still have that enables me to come into my office every morning and figure out the next steps for my product.”

By taking less modeling jobs to focus on getting the app of the ground, Perez has taken a pay cut, but it’s been well worth it, she said. “I felt like I had something left to do,” she said. “I had thought of the idea to create something like this for almost a decade at that point and I really wanted a product like mine in my own hands.”

“To me modeling was never a dream; it was a job and it was a job where things were broken and there were problems,” she said. “And I was very interested and am currently interested in helping to fix them.”