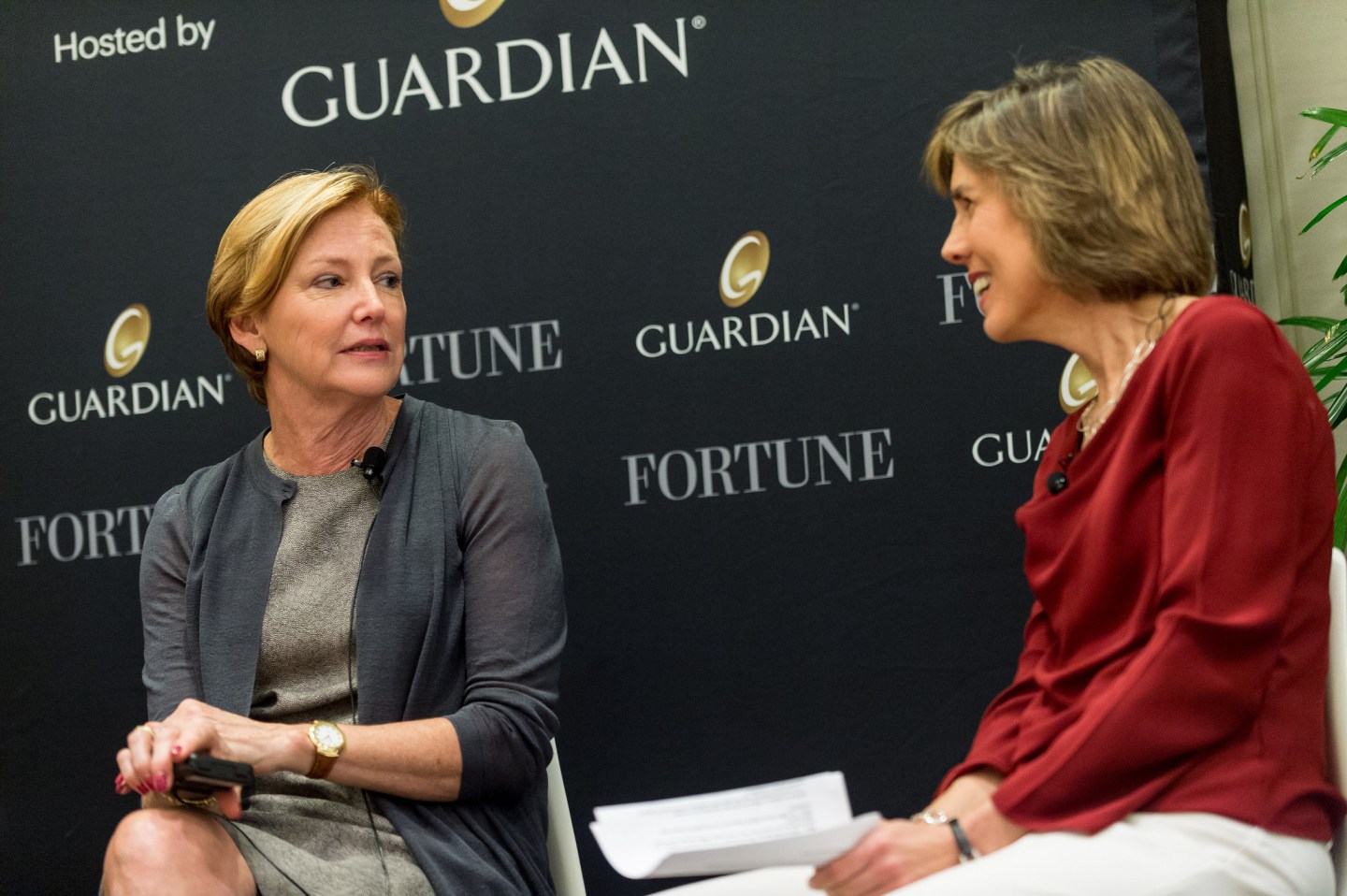 Photograph by Stuart Isett for Fortune Most Powerful Women

Most conversation around gender and corporate boards revolves around the scarcity of female directors and the need to recruit more.

Often overlooked: the perspective of the female CEO on the other side of the table, who, given the stats—just 16% of directors of S&P 1500 companies are women—may not have board experience when taking her first executive post.

Speaking at a Tuesday morning panel at the 2016 Fortune Most Powerful Women Summit in Laguna Niguel, Calif., a number of experienced female executives shared words of wisdom for how CEOs can make the most of their boards:

1. Make sure your board is diverse—in more ways than just gender.

TaskRabbit CEO and HP Inc. board member Stacy Brown-Philpot said that HP Inc.’s chairman, Meg Whitman, specifically sought out diverse perspectives when putting together a slate of directors for the Hewlett-Packard spin-off. “Diversity was the number one thing she felt was going to create a different board,” Brown-Philpot recalled.

2. Create a cadence for communication.

“You can never underestimate how much communication needs to take place between the board and management. The biggest surprise is how much time it really does take,” said Ellen Kullman, retired chair and CEO of DuPont and director of Carbon3D and United Technologies.

Talking to each of your directors individually “really pays dividends,” explained Mary Dillon, CEO of Ulta Beauty and Starbucks director. Kullman, who fought off activist investor Nelson Peltz during her tenure at DuPont, added: “Especially when you’re under attack, you’re going to rely on those relationships to make sure you’re getting the straight talk and opportunity.”

Brown-Philpot noted the effectiveness of HP Inc.’s “board buddy” program. The idea is for each board member to “build a relationship with one other person,” she explained. That way, each of the directors remains engaged in board goings-on between meetings.

5. Hand off the chairman role when it makes sense.

There’s no hard and fast rule on whether and when to keep the chairman and CEO roles together or to separate them, said Kullman. “I think its situational,” said the former chair and CEO of DuPont. “If you have a new CEO—do you really want him to take on [the role of] chair at the same time?” Brown-Philpot agreed that transitions are times when it may make sense to split the two, noting that when she took on the CEO role at TaskRabbit, founder Leah Busque remained on as chairman.