Apple Says Most of Its ‘Genuine’ Chargers on Amazon Are Fakes 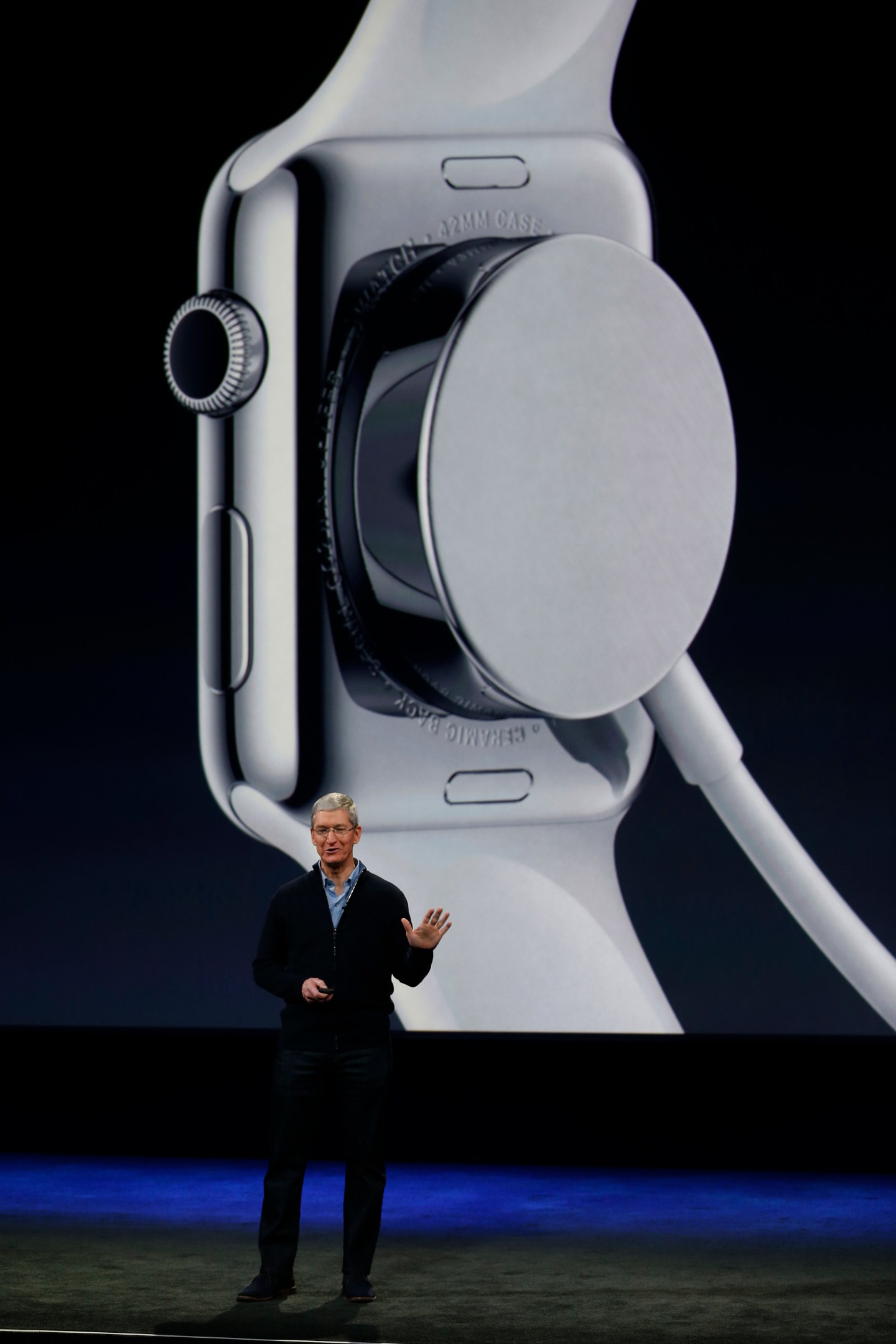 Apple has filed a lawsuit against a company, accusing it of selling fake power adapters packaged as the real thing on Amazon.

The tech giant sued Mobile Star in the U.S. District Court for the Northern District of California on Monday, accusing Mobile Star of selling power chargers and adapters on Amazon.com under the Apple banner. Apple said in the lawsuit, which was obtained by Apple-tracking site Patently Apple, that so far this year, it’s bought more than 100 products sold on Amazon that carry the “Apple” branding. Apple says that nearly 90% of the products it purchased weren’t actually made by Apple (AAPL) and were instead counterfeit goods.

Amazon (AMZN) didn’t produce the counterfeits, but has them listed for sale on its site and fulfills all orders. The listings say the products are genuine Apple products. In reality, they were designed by Mobile Star, the lawsuit alleges, according to Patently Apple.

Apple is no stranger to counterfeits. The company makes some of the most popular devices in the world and sells expensive accessories to go with them. On a daily basis, Apple faces counterfeit smartphones, tablets, Macs, and accessories across the U.S., China, and more countries worldwide.

However, Apple’s revelation that nearly 90% of adapters and chargers sold on Amazon—the biggest e-commerce site in the U.S.—are fake is shocking. What’s worse, customers are buying products on Amazon thinking their accessories are the real thing. When they break open the box, Apple says, they’re potentially putting themselves at risk.

The Amazon listings that Apple shared in the lawsuit suggest some of the counterfeit goods were defective and possibly dangerous. In one instance, a customer last December published an image of a charger believed to have been built by Apple that caught fire.

“After just a few hours of use on the very first day, the charger literally caught on fire,” the Amazon customer said. “I’m appalled that the seller and Amazon support selling a product like this.”

Apple also says Mobile Star infringed its trademark and copyright while engaging in a “scheme to deceive consumers,” according to Patently Apple. Apple has requested the court immediately issue an injunction against the sale of the products, make Mobile Star hand over all allegedly counterfeit goods, and award Apple damages. Apple is seeking up to $150,000 in damages for alleged copyright infringement and up to $2 million for alleged trademark infringement.

Meanwhile, the products might be on sale still at Amazon, and because they’re indistinguishable from the real thing, buyers should beware.

“Amazon has zero tolerance for the sale of counterfeits on our site,” an Amazon spokesperson told Fortune. ” We work closely with manufacturers and brands, and pursue wrongdoers aggressively.”

Neither Apple nor Mobile Star responded to requests for comment.