Yahoo Says Users Stuck With It Despite Massive Security Breach 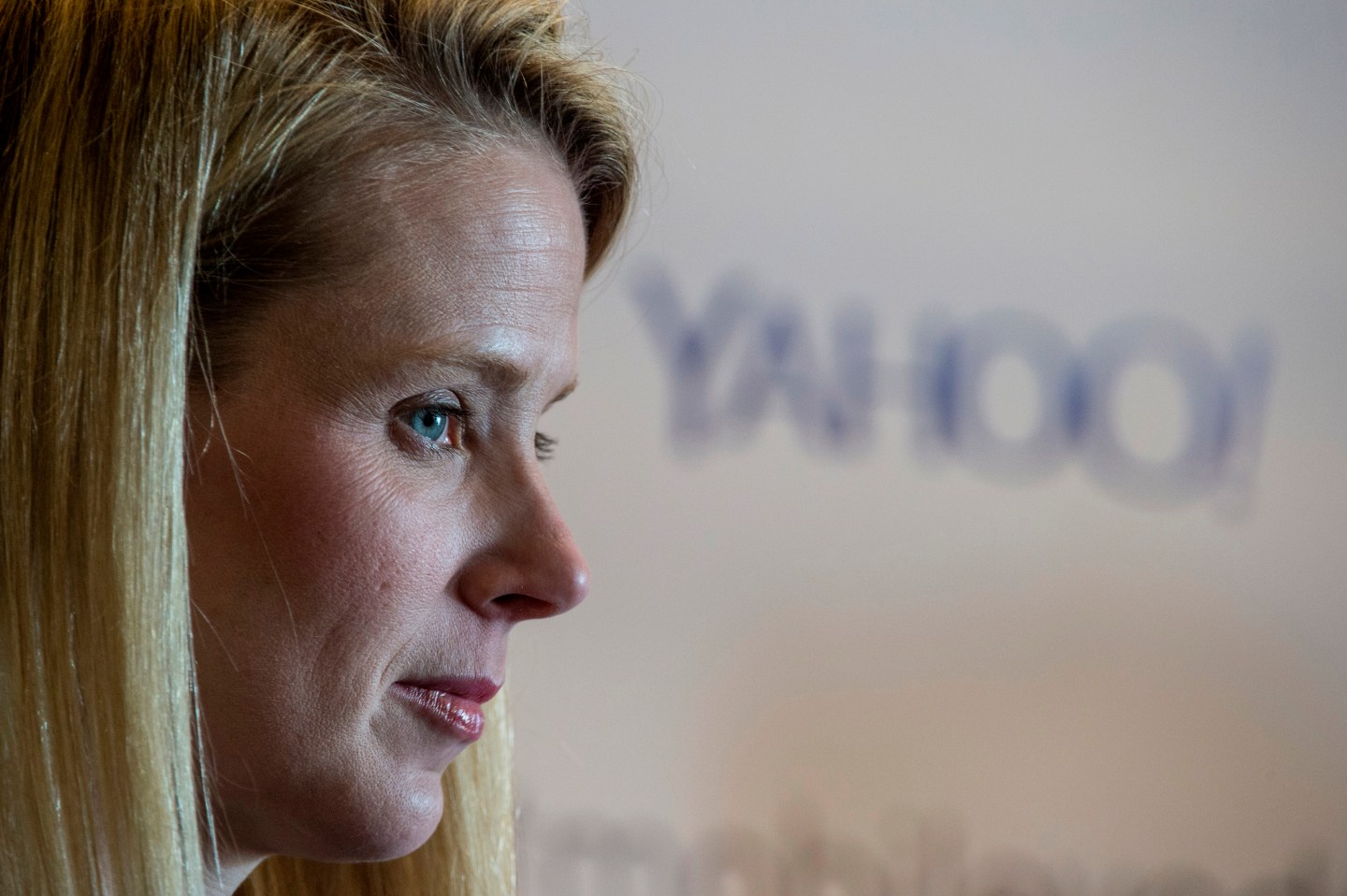 After Yahoo acknowledged a catastrophic hacking of its users’ information in September, many asked if its pending acquisition by phone giant Verizon would crumble. For those hoping the merger survives, Yahoo’s earnings report on Tuesday brought a potential sign of hope: Yahoo says its user numbers are holding steady.

Even though it cancelled a planned earnings call, the company suggested users are not jumping ship despite a cyber-security breach that affected more than 500 million accounts.

“We’re working hard to retain their trust and are heartened by their continued loyalty as seen in our user engagement trends,” the company said in its earnings release.

Yahoo also published a set of slides that suggest the number of visitor page views to its website and their email activity rose slightly following news of the breach on September 22. Here’s a screenshot:

According to the slides, the baseline of 1.0 represents average user numbers in the week prior to news of the security breach. As you can see, user activity appears to have gone up by about 5% after September 22.

Of course, this is no proof that Yahoo users think everything is okay. Indeed, it’s very possible that a big number of that activity after September 22 represents people visiting the site to change their password before abandoning their accounts altogether.

Beyond those charts, Tuesday’s earnings offer only a few small nuggets on how the breach is affecting the company. This includes some boilerplate on how the risks from the hacking “include the unauthorized access to or theft of user data, regulatory actions, litigation.”

As for the Verizon merger, Yahoo said it is “busy preparing for integration” but later adds some legalese to the effect that things could go sideways. Here it is (my emphasis):

With respect to the proposed sale of Yahoo’s operating business to Verizon, risks and uncertainties include … the inability to consummate the transaction in a timely manner or at all, due to the inability to obtain […] satisfaction of other conditions to the closing of the transaction; (ii) the occurrence of any event, change or other circumstance that could give rise to the termination of the Stock Purchase Agreement with Verizon;

This could, of course, just be standard legal language. But as my colleague Dan Primack pointed out, Verizon’s top lawyer has said there is a reasonable basis to treat the hacking incident as a “material breach” that would allow it to cut Yahoo loose. (While it’s rare for a breach to be serious enough to be “material,” Yahoo’s hacking incident could well qualify.

So what happens next? Since Yahoo has decided to stay mostly quiet, we can only speculate. The three possible outcomes are: 1) Verizon acquires Yahoo as planned; 2) Verizon obtains the big discount it is reportedly seeking; 3) Verizon walks away.

Meanwhile, pending the outcome of a Yahoo investigation, it’s still unclear who carried out the hacking incident.