Why Y Combinator Sam Altman Is Silicon Valley in a Bottle 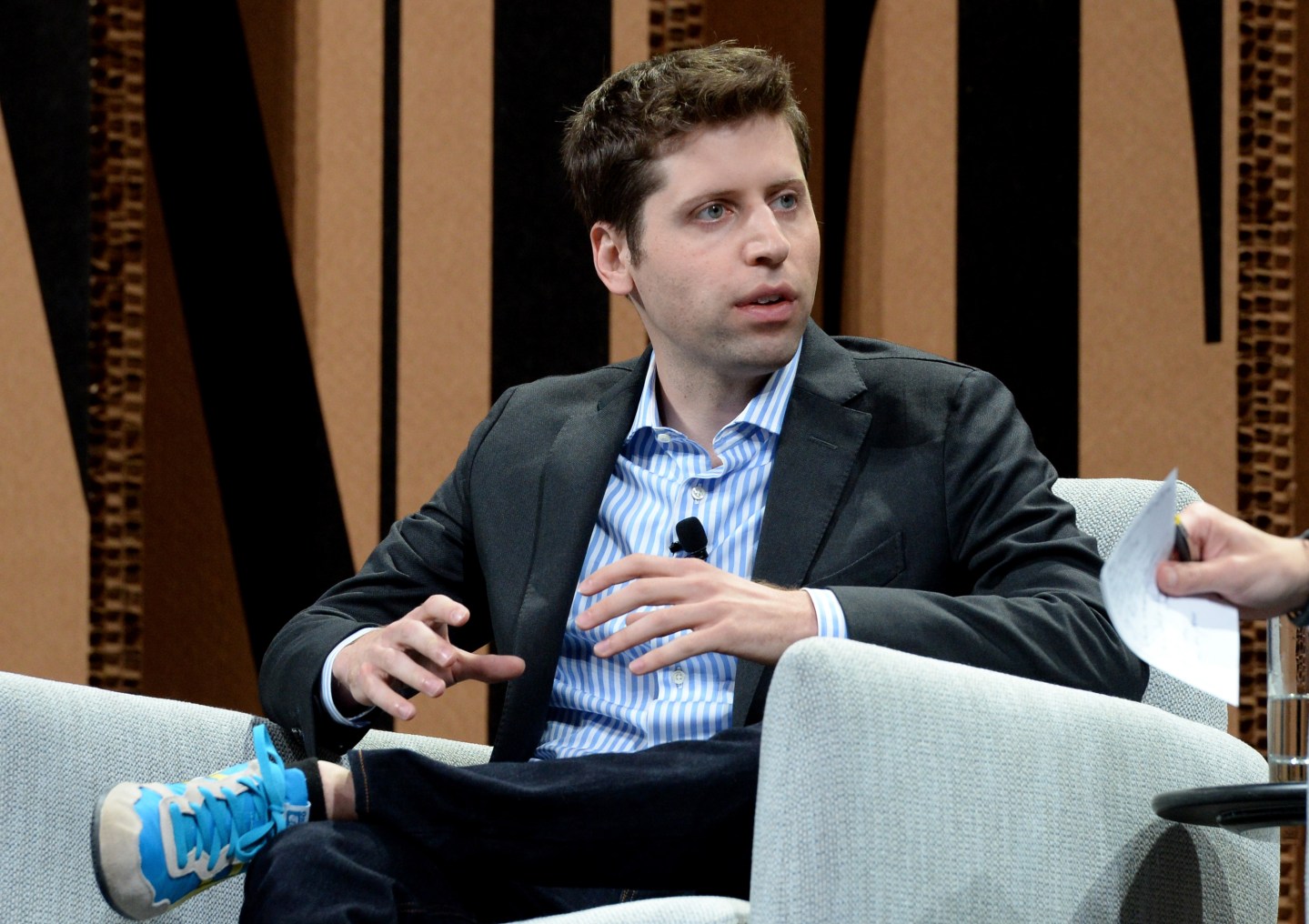 I’m often a slow reader. It has taken me about two weeks, for instance, to finish Tad Friend’s remarkable profile of Y Combinator head Sam Altman in The New Yorker. Amusingly titled “Adding a Zero” in print and “Sam Altman’s Manifest Destiny” online, the piece is long (13 magazine pages), dense, and ambitious. It is also a delightful read. Indeed, Fortune’s Nicholas Varchaver called it the “most pleasurable business feature” he’d read the week before last.

It’s also maddening to devote all of these words to a 31-year-old, socially awkward futurist. Still, if you have a hankering to understand Silicon Valley in all its glory (and all its pity), I highly recommend you read this article. Y Combinator, YC for short, is an “accelerator” that invites classes of startup companies, called “batches,” to go through its program and compete for funding from venture capitalists.

Altman, a modestly successful entrepreneur himself before taking over YC, aims to be far more than a teacher of entrepreneurs. He is a master networker, a warrior for the battle for the human race against the destructive potential of artificial intelligence, and an empire builder. The ideas that come out of his mouth, without a trace of irony, are what make Silicon Valley simultaneously fascinating and tedious. For example, he wants to give every human a stipend once robots are doing all our work, a payment that “will free up that one person in a million who can create the next Apple.”

Speaking of Apple (AAPL), an item in The Economist caught my eye the other day. At the urging of the prime minister of Italy, the smartphone maker has set up a new “app academy” in Naples. There must be 20 other regions of the world that will want one of those.

For more on Y Combinator, watch:

By the way, if you’re not already reading Fortune’s CEO Daily newsletter on weekdays for Alan Murray’s insightful commentary and on Saturdays for Tory Newmyer’s incisive analysis of Washington, you have another great reason to subscribe: Varchaver’s weekly review of great business writing, which I referenced above. It will make you smarter. Maybe not startup-accelerator-chief smart. But still…