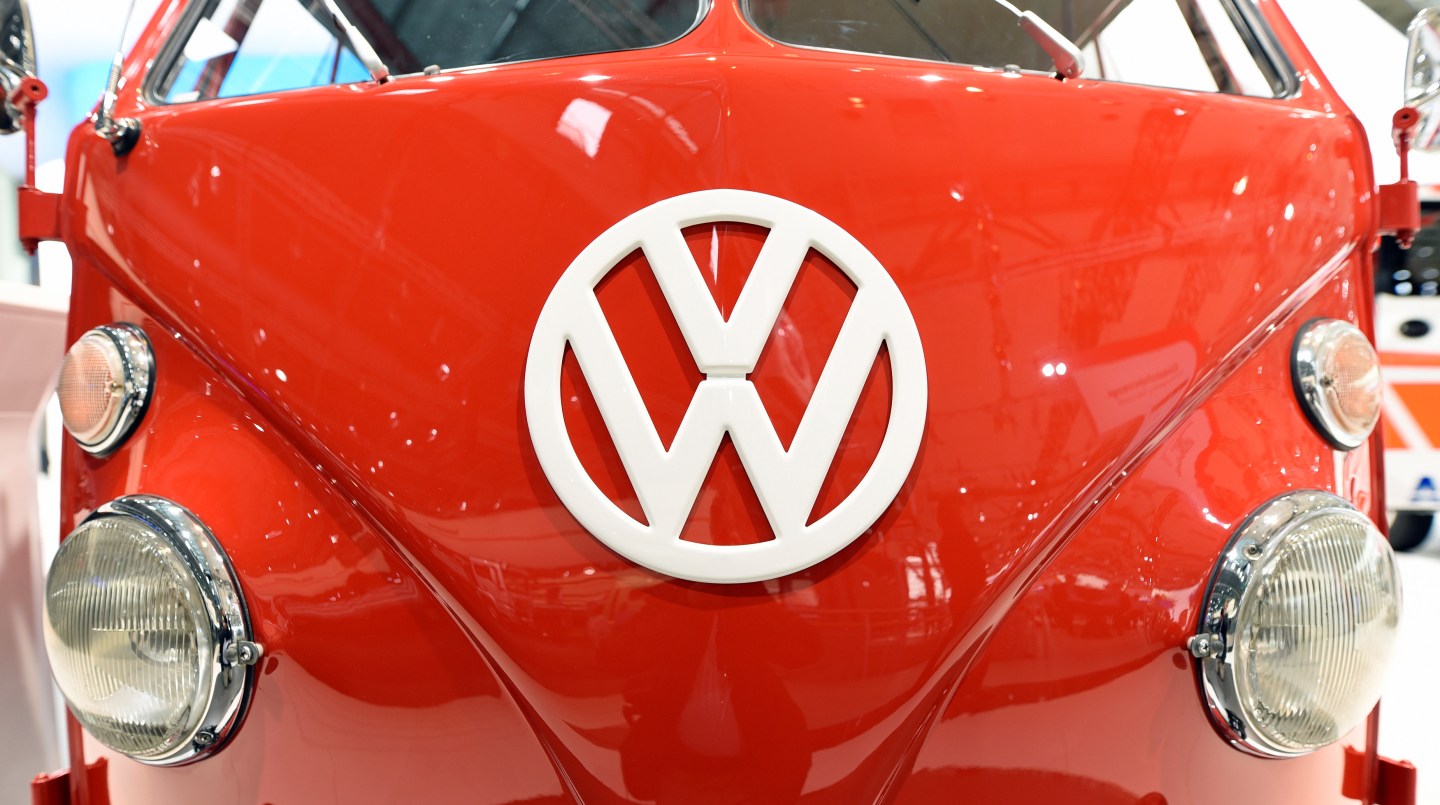 A federal judge in San Francisco on Tuesday said he is “strongly inclined” to approve a record-setting $10.033 billion proposed buyback and compensation offer from Volkswagen AG (VLKAY) for 475,000 owners of polluting 2.0-liter diesel vehicles.

U.S. District Judge Charles Breyer said he will issue a final decision in the matter, stemming from Volkswagen’s use of illegal software to defeat U.S. emissions testing, by Oct. 25.

Owners, lawyers and others appeared before Breyer during a hearing raising arguments about why they think Volkswagen is failing to offer enough money for buybacks or refunding for other out-of-pocket costs like extended warranties, maintenance and government licensing fees. VW has agreed to spend up to $16.7 billion to address its so-called U.S. “Dieselgate” costs.

For more on Autos, watch this Fortune video:

Breyer also on Tuesday granted preliminary approval during the three-hour hearing to a $1.21 billion settlement with VW’s U.S. brand dealers. He also stressed the urgency of VW reaching agreement with regulators on a resolution for about 85,000 polluting vehicles.