Microsoft Goes to the EU to Approve Its LinkedIn Bid 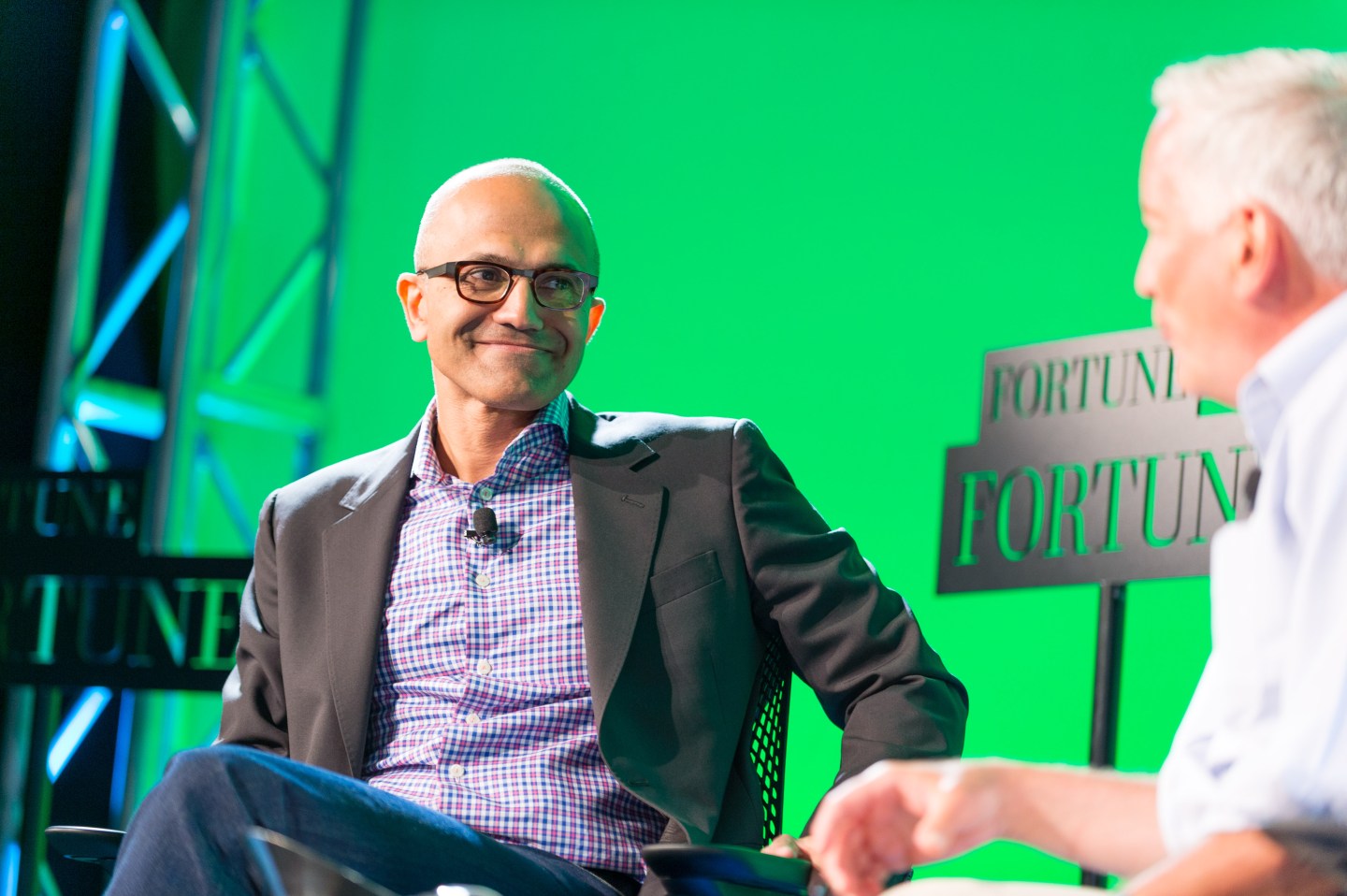 Microsoft sought EU antitrust approval on Friday for its $26 billion bid for social network LinkedIn (LNKD), a spokesman said on Friday, kicking off a month-long review by regulators of its largest deal.

He said the European Commission has set a Nov. 22 deadline to examine the case. The EU competition authority can either clear the deal with or without concessions or it can open a lengthy investigation if it has serious concerns.

Microsoft (MSFT) is expected to say that there is more than enough competition from Facebook (FB) and social networks on smartphones.

Antitrust regulators in the United States, Canada, and Brazil have already cleared the deal.