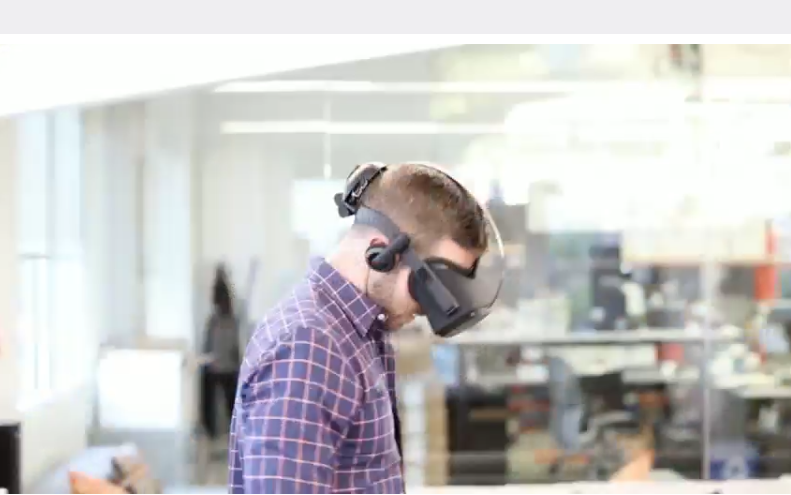 Oculus, the VR company owned by Facebook (FB), acquired Irish startup InfiniLED, according to a report Friday by The Irish Times. Financial terms of the deal were not disclosed.

InfiniLED specializes in a technology called Inorganic LED Display, a variant of traditional LED technology that displays light when it absorbs an electrical current. An MIT Technology Review article describes the display technology as being “bright and longlasting” but costly to manufacture, thus it’s used in only a few products like the electronic billboard displays in sports stadiums.

According to InfiniLED’s website, the startup’s ILED display technology is powered by millions of tiny LED chips, each roughly one-tenth the width of a strand of human hair, that are assembled on electronic circuits.

The startup was originally spun out from the Irish technology research lab Tyndall National Institute in 2011.

“It is exciting to see that Oculus, a vibrant and leading-edge company, appreciates both the technology and the strength of the ecosystem that the InfiniLED team sits in,” Tyndall chief executive Dr. Kieran Drain told the Irish newspaper.

Considering the startup has less than 20 employees, according to the news website Silicon Republic, it’s likely that Facebook’s Oculus unit is acquiring the company for its engineering staff rather than trying to commercialize the startup’s existing technology.

Many analysts say that virtual reality is still waiting for a so-called killer app that will make people more interested in purchasing VR headsets.

Additionally, Zuckerberg said Facebook is developing a stand-alone headset that does not require being tethered to a personal computer or mobile phone, but he did not say when it would be ready to sell.