Here’s Why Americans are Still Losing Sleep Over the Economy 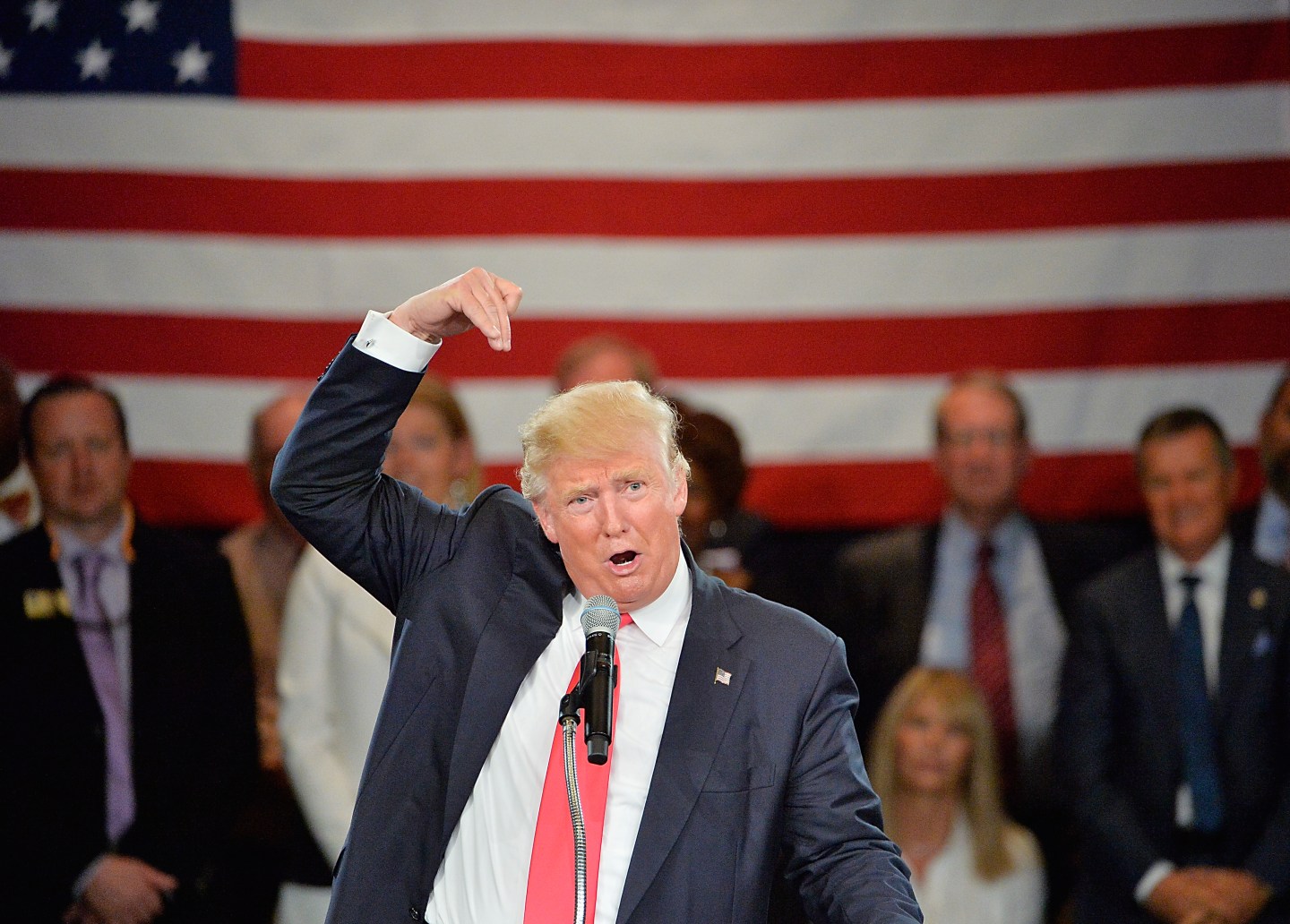 In part because it seems to be true. But also because the notion that voters will choose a candidate based on their personal finances is comforting to the people who run campaigns and those who have to report on them. It poses that voters rationally choose their candidates based on their objective economic circumstances.

Here’s the problem: More and more evidence is confirming that this actually isn’t true, and that a voter’s political beliefs and the overall political environment instead drives how they feel about their economic circumstances.

There’s no better way to interpret the latest results from the latest Marketplace-Edison Research Poll, which showed that 30% percent of Americans are very fearful they will lose their job in the next six months, up 10% from last year. Nearly two-fifths of Americans say their financial situation is causing them to lose sleep, up from 28% when the survey was conducted last year.

But these numbers don’t mesh with economic statistics that objectively tell us how the economy is doing. The Census Bureau found that the median income last year rose by more than 5%, the largest single-year increase since the government began tracking the statistic in the 1960s. Meanwhile, other measures of wage growth have shown the pace of wage gains accelerating this year, at the same time that every measure of unemployment is going down. Even the labor force participation rate has risen this year, suggesting that the most economically marginalized workers are getting in on the action.

A particularly telling figure in this year’s survey: While 37% of those surveyed said their personal economic situation has improved over the past year—versus 21.5% who said it got worse—just 30.3% said the overall economy improved. What’s more, 36.9% said it got worse.

If more people’s financial situation improved than deteriorated, why do more people think its the opposite for the economy in general?

A logical answer is that news coverage and certain politicians have driven home the idea that the U.S. economy is in bad shape. If your favored political candidate is pushing such a message, it’s likely that you will begin to adopt that opinion yourself, regardless of the evidence you see regarding your own situation.

Data on the stock market also supports the idea that political campaigns drive economic uncertainty rather than the other way around. Mary Ann Bartels, Head of Merrill Lynch Wealth Management Portfolio Strategy, points out that during election years when an incumbent isn’t up for reelection—when campaigns are typically very competitive—the S&P 500 has fallen on average by 2.8%, and volatility has increased.

Meanwhile, if ask Americans about their attitudes toward the economy outside of the context of the economy, they opinion improves greatly. Take a look at the Survey of Consumer confidence, which is really about shopping.

As you can see, consumers confidence about the economy has consistently risen since the end of the financial crisis, while voters feelings about the direction of the country has remained stuck in the mud.

And it’s not as if those most anxious about the economy are the ones who are doing the worst. Polls show that Donald Trump supporters are both wealthier than the country in general, and the most unhappy with the economy as well.