Why the SEC Wanted Leon Cooperman Off Wall Street 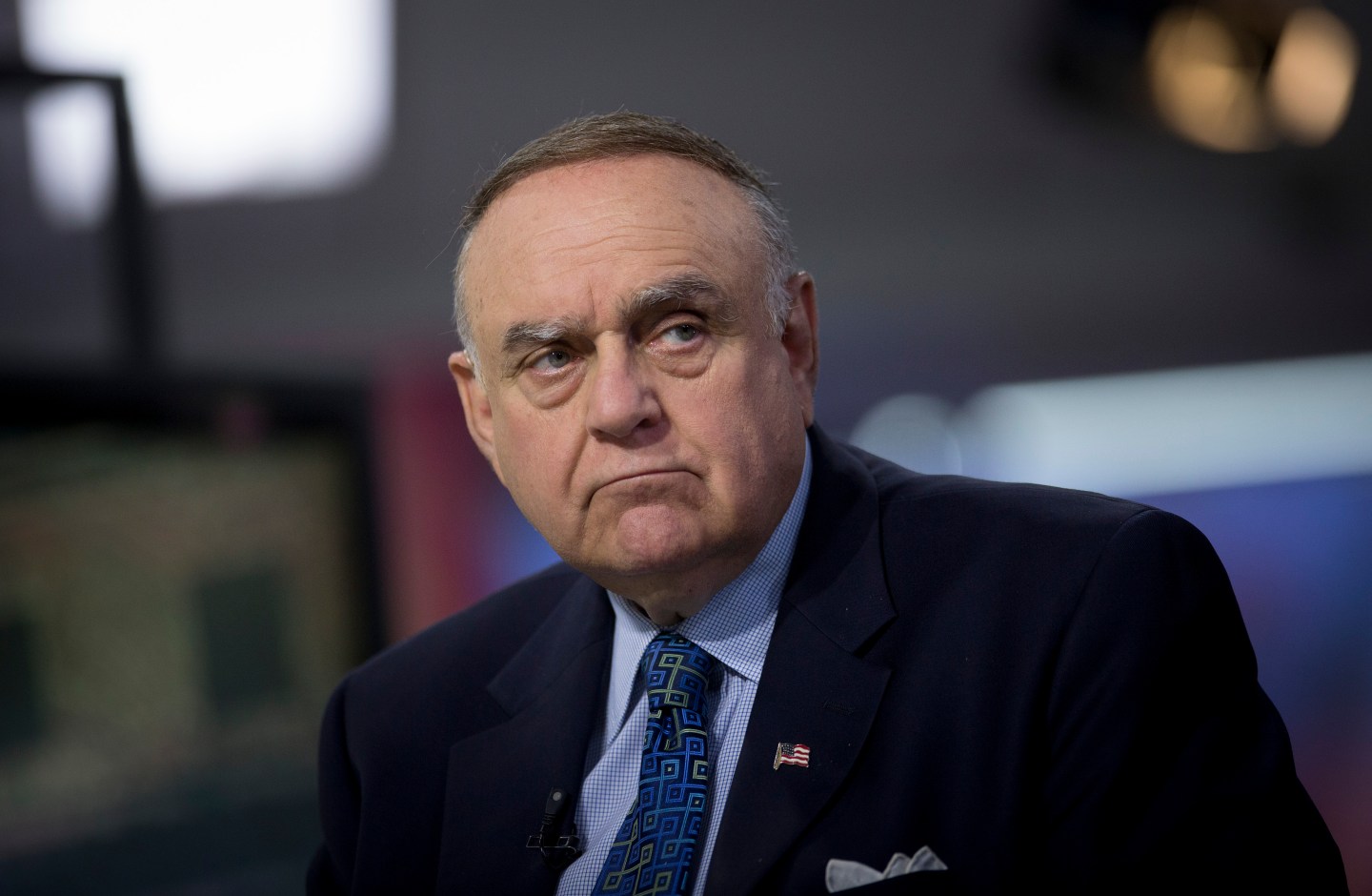 Hedge fund giant Leon Cooperman may not want to retire, but the Securities and Exchange Commission (SEC) wanted him off Wall Street due to insider trading charges, according to new reports.

In late September, the SEC accused the 73-year-old CEO of Omega Advisors of insider trading. The claim was Cooperman had improperly made $4 million off of confidential information he had solicited from an executive at energy company, Atlas Pipeline Partners.

Cooperman has vehemently denied the charges, writing that “we have done nothing improper and categorically deny the Commission’s allegations” in a September letter to investors. He has also called the choice to fight the allegations a battle to protect his legacy.

But before the SEC made those charges public, regulators sought to reach a settlement with the famed investor. According to Bloomberg, they wanted to tack on one of the toughest sanctions the SEC can place on a hedge funder. They sought to bar Cooperman from trading outside money for a period of time, in addition to making him pay about $8 million in penalties, Bloomberg reported, citing people familiar with the matter.

Cooperman, who told Bloomberg he had no intention of retiring or returning client funds, was unwilling to negotiate, sources told Bloomberg.

When the SEC sued Steven Cohen in 2013 for failing to adequately supervise insider trading in his hedge fund, SAC Capital, the commission initially sought to ban Cohen for life. But in January, Cohen agreed to stay away from managing outside money for two years.

Fortune has reached out to Cooperman and the SEC. We will update this story if we hear back.