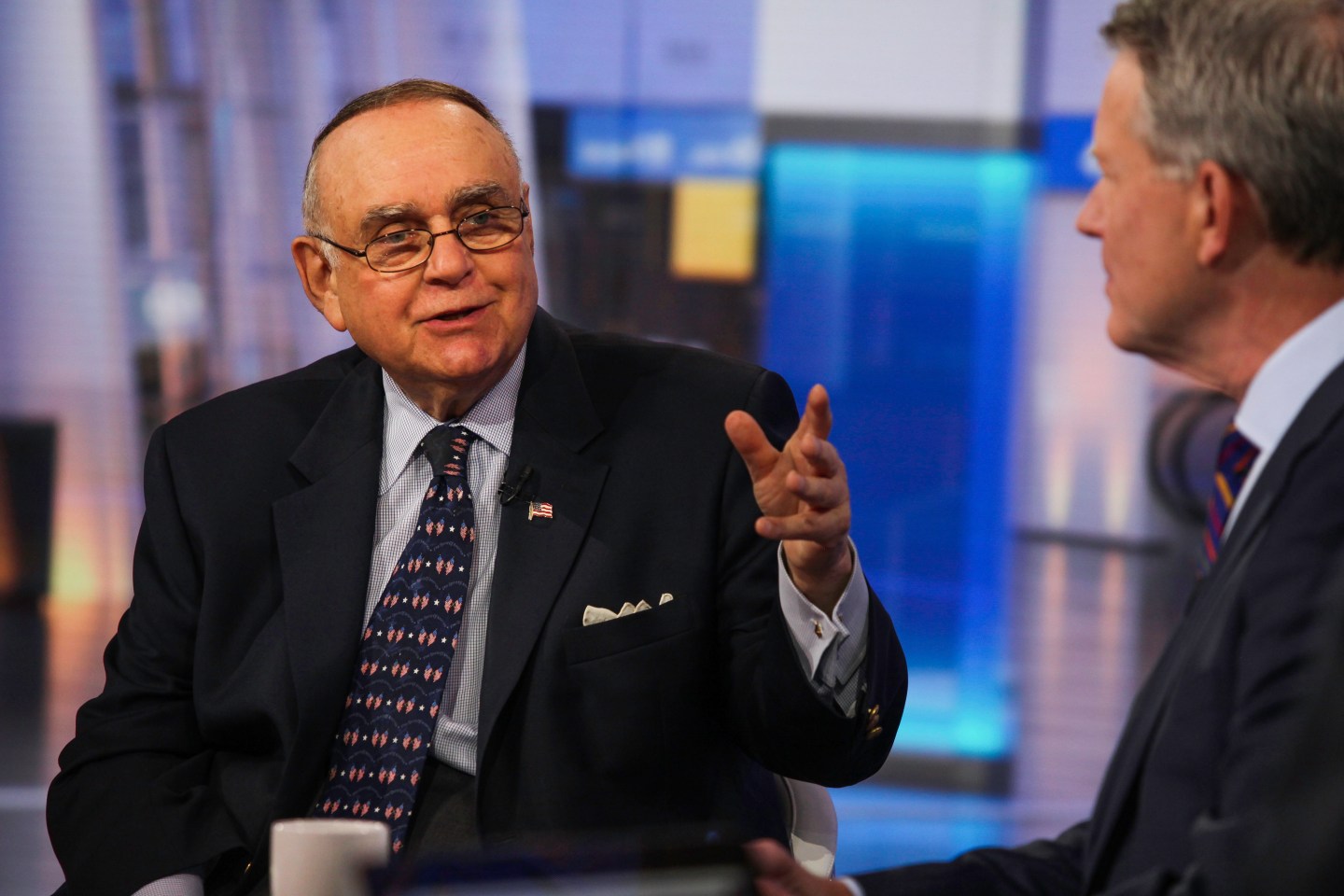 Leon Cooperman, apparently, isn’t going down without a fight.

On Wednesday morning, Cooperman and his hedge fund Omega Advisors was charged with insider trading by the SEC. The SEC says Cooperman traded on info from an executive at Atlas Pipeline Partners that eventually sent the stock climbing 31%. Cooperman and his investors pocketed $4 million. The SEC wants that plus damages back.

But Cooperman is far from opening up his bank account. He’s called the SEC’s charges misguided and has said he is going to fight them.

This afternoon, Coooperman sent a letter to his investors. In it, Cooperman says he is “highly disappointed” with the SEC’s charges. He says he’s been told by the Department of Justice that it had put his case against him on hold. He also makes some book recommendations.

“We have done nothing improper and categorically deny the Commission’s allegations,” Cooperman says in the letter.

Cooperman says he did get news about Atlas. But he said that he and his analysts were big believers in the energy company having invested more than $100 million in the stock before getting the news that the SEC is hinging its insider trading case on. Cooperman said his firm did buy more shares in the company after getting the insider info, but before it was officially announced. But Cooperman says the additional purchases were small relative to the size of the firm’s overall position, just $3.8 million, and that he continued to buy stock in the company even after the news became public. What’s more, Cooperman says he didn’t end up cashing out of any of those shares in to a year later, far after the stock was moving on an impact from the news he had gotten.

The SEC also says that Cooperman traded in out of money options that were clearly made to benefit from the news Cooperman and his firm had. But Cooperman says that bogus as well. He says the options trades were meant to generate income, and are part of the firm’s regular strategy, not anything Omega was doing to profit from a sudden rise in the stock prices.

You can read Cooperman’s full letter to his investors below: