This Is Who’s to Blame for Your Lost Vacation Days 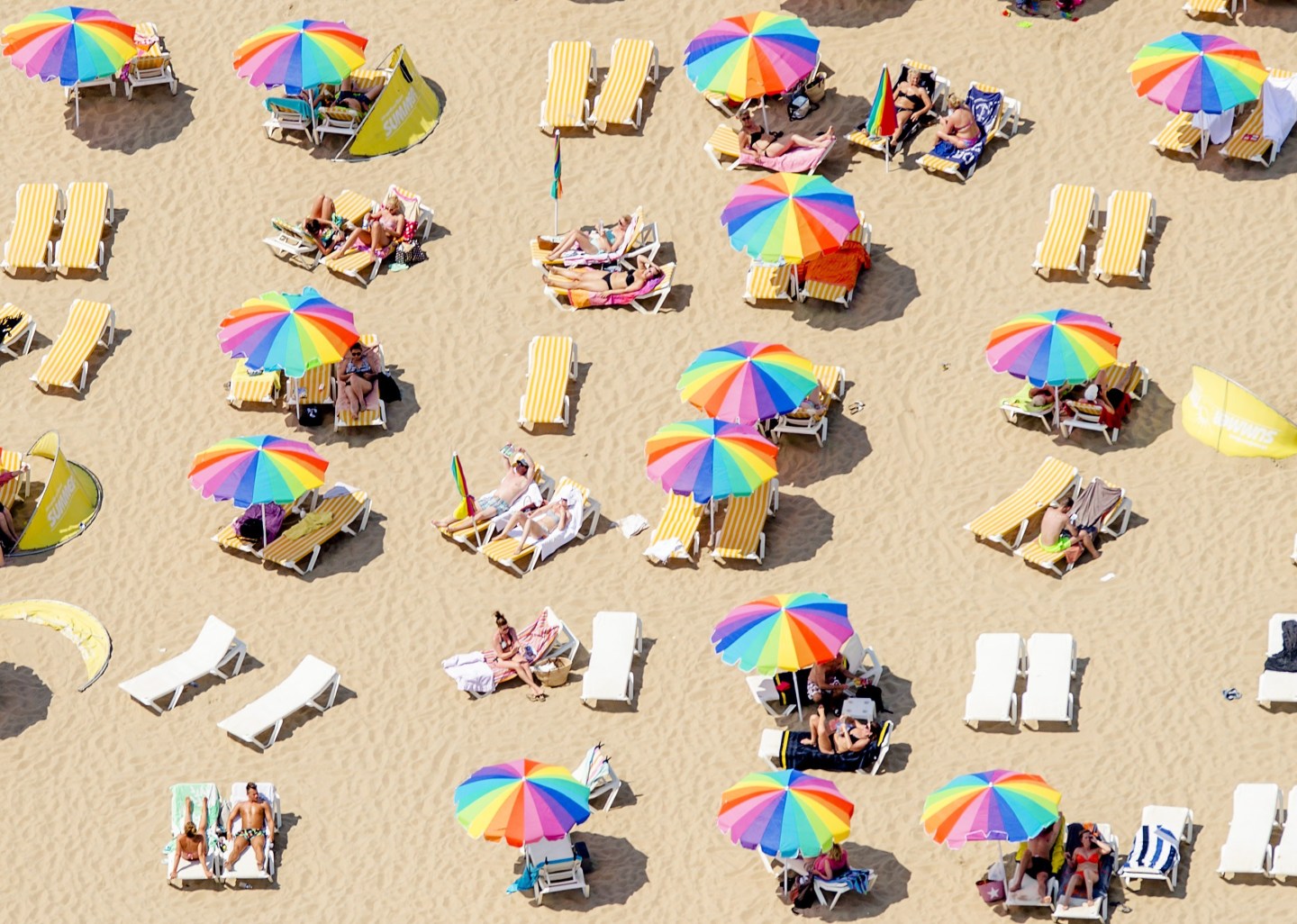 American workers may have an average of nearly 22 vacation days written into their contract, but 55% fail to use it all.

It’s not because U.S. employees are workaholics, but largely because of their bosses: a new study from Project: Time Off, an initiative launched by the U.S. Travel Association, found more than two-third of employees left time on the table last year because management sent negative, mixed, or no message at all about taking time off.

Project: Time Off conducted the study in early 2016. They sent an online survey to 5,641 U.S. workers over 18, who worked more than 35 hours a week and received paid time off from their employer. It also looked responses from workers who have managerial responsibilities, as well as managers who hold executive and senior leadership positions.

While 91% of managers say they encourage employees to take time off, just two out of five talked to their workers about it. Nearly 60% of managers also failed to use their own vacation days—leading 61% of employees to feel as if the company discourages time off, the study revealed. That contributed partially to the 658 million vacation days that were left unused in the U.S. last year.

“While managers are incredibly supportive of taking vacation, they are out of touch with employee attitudes concerning time off and how loudly their actions communicate a much different message to workers,” according to the report.

Taking time off has its benefits. Employees who take more vacation days are also more likely to get a raise or promotion, an earlier study from Project: Time Off revealed.

“Managers from the C-suite down need to shake free of guilt and perception issues and embrace the potential time off holds for themselves and their employees,” the report concluded. “Ignoring vacation is a choice—a choice to fall behind companies that are maximizing its potential to grow their bottom line.”