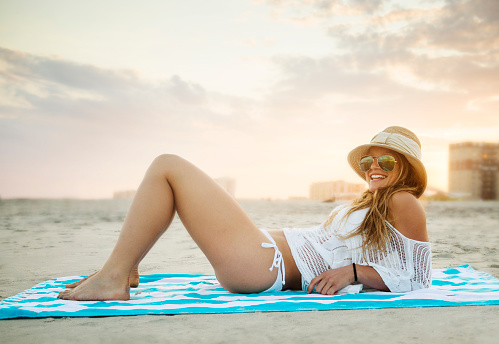 Go Home! Grinding out more out hours at the office won’t actually impress your boss or get you that next big promotion, it appears, according to a new study.

The report, which was produced by Project: Time Off, looked at the correlation between the number of vacation days employees use and their overall career success. The study found the opposite of what you might expect. Those who took more vacation days ended up with higher pay checks.

The study revealed a huge decline in the amount of vacation time Americans take each year, to just 16 days in 2015 from 20 days in 1978. It also showed that Americans who use 10 vacation days or less each year were less likely to get a raise or promotion. On the other hand, those who took 11 or more vacation days a year were more likely to move up and earn more.

“Any coach of a professional athlete or team knows they have to pull their people off the field to hydrate and rest,” says Gary Oster, managing director at Project: Time Off, which authored the study. “That’s how they get maximum performance out of their athlete. We as workers are no different.”

After the Great Recession of 2008 left millions of Americans unemployed, many workers were more insecure about their jobs and began working more days and longer hours. But Oster says that’s a recipe for career failure, and employers need to realize that.

“If a company or an organization wants a high performing workforce, they need to make sure that workforce is getting the proper chance to recharge,” he said.

Of course, it is worth noting that Project: Time Off is closely affiliated with the U.S. Travel Association. So asking for that raise before you max out your vacation days, might still be good advice.