Most Americans Are Working Days for Free 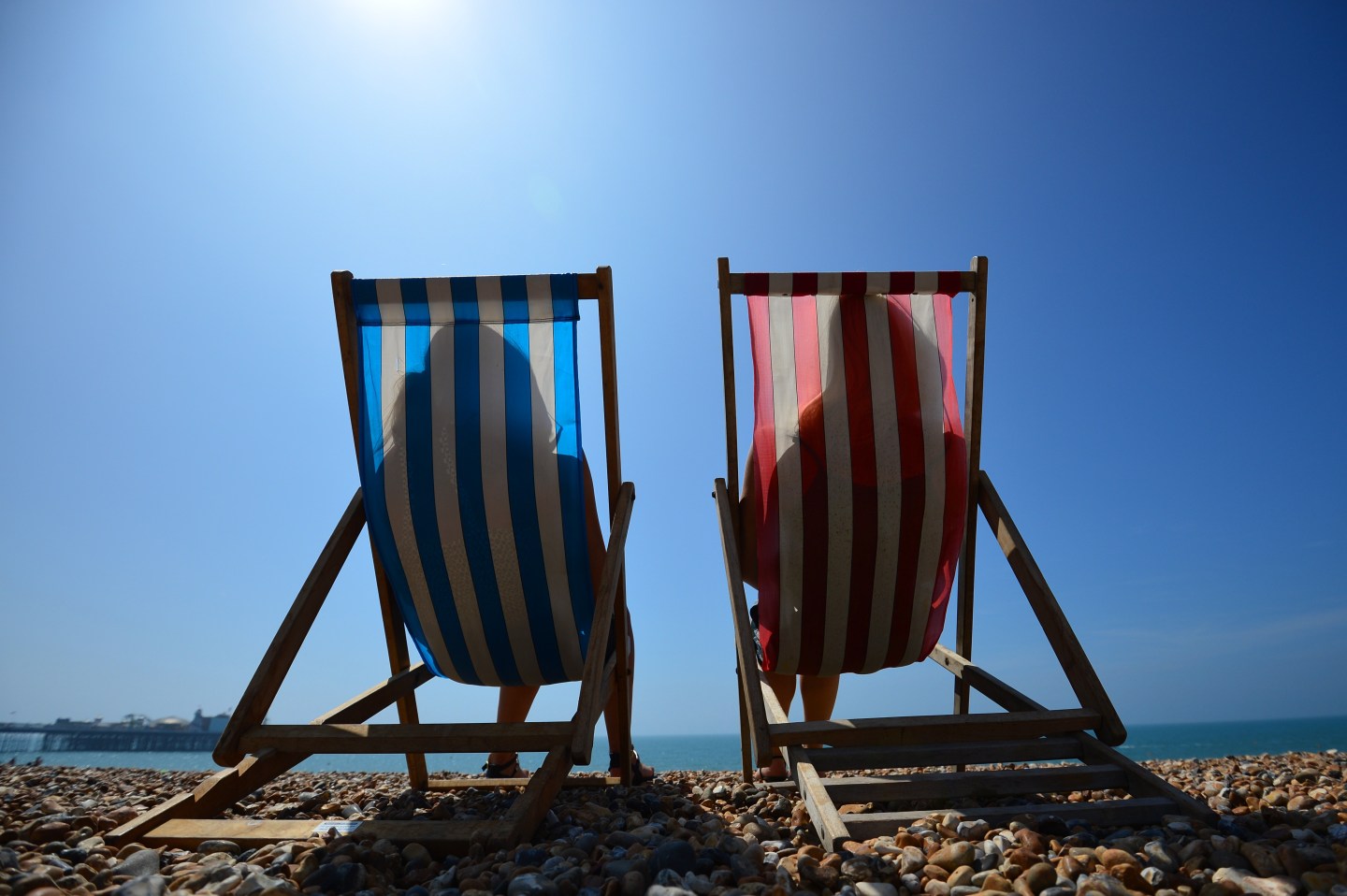 By not taking paid time off, you may be working for free a number of days throughout the year.

According to a study released on Tuesday by the U.S Travel Association’s Project Time Off, 55% of Americans didn’t take all their paid vacation in 2015. This represents a 13% increase from the previous year. By giving up this time off, Americans are effectively volunteering hundreds of millions of days of free work for their employers. This resulted in $61.4 billion in forfeited benefits.

The study, which surveyed over 5,600 full-time workers and 1,184 managers, shows that the 55 percent of under-vacationed Americans left a total 658 million vacation days unused. This far exceeds the previous estimate of 429 million unused days, according to the study.

However, the result of losing money from not taking vacation isn’t anything new. Even in 2014 employees who failed to use up all their vacation days forfeited $52.4 billion annually in pay and benefits.

As to why many Americans are hesitant to take vacation, the study found that 37% fear they would return to a mountain of work, and 30% felt that no one else could do the job. Bosses, according to the study, are the most powerful influencer in taking time off, even slightly more influential than the worker’s family. 80% of employees said if they felt fully supported and encouraged by their boss, they would be likely to take more time off.

The work-life balance is a perpetually hot topic. Some CEOs, like software company Full Contact’s Bart Lorang, are ordering employees to take vacation. Other companies are moving beyond vacation and are forcing workers to leave by 5 p.m. and limiting workers to 40 hours per week.