This Is the Most Accurate Wrist Wearable 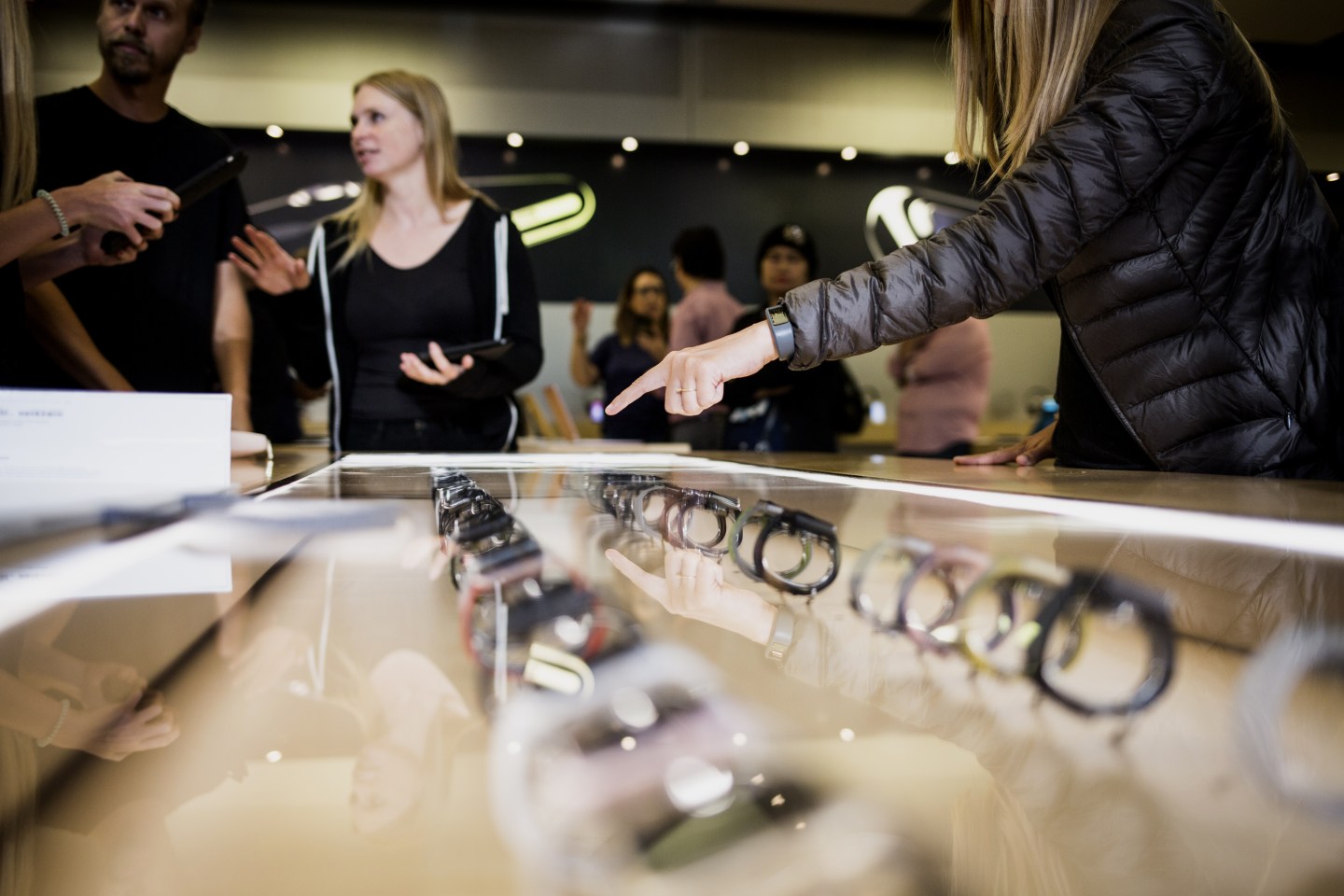 A customer views the Apple Watch Series 2 is displayed at an Apple Inc. in New York, U.S., on Friday, Sept. 16, 2016. Shoppers looking to buy Apple Inc.'s new iPhone 7 smartphones on Friday better have ordered ahead. Brisk demand left some stores sold out, leaving those who purchased online with the best chance to get their hands on the latest models -- and some resorting to extreme measures. Photographer: John Taggart/Bloomberg via Getty Images
John Taggart — Bloomberg via Getty Images

Some fitness trackers are a lot more accurate than others, finds a new study published in JAMA Cardiology.

Researchers at Cleveland Clinic wanted to test how well four popular wearable devices measured heart rate, which is involved in a formula that calculate how many calories a person is burning while they exercise. They hooked 50 healthy adults up to an electrocardiogram (EKG), the gold-standard test for measuring heart activity, and compared the results to heart rates obtained by Fitbit Charge HR (FIT), Apple Watch (AAPL), Mio Alpha, and Basis Peak. They also assessed a chest strap. The researchers measured everyone at rest, then walking and jogging on a treadmill.

The chest strap monitor was the most accurate, nearly matching the EKG with 99% accuracy—both technologies capture electrical activity coming from the heart. Of the wrist wearables, Apple Watch was about 90% accurate, but “the other ones dropped off into the low 80s for their accuracy,” says Dr. Gordon Blackburn, one of the study’s authors and director of cardiac rehabilitation at Cleveland Clinic.

Accuracy also went down as intensity increased. “What we really noticed was all of the devices did not a bad job at rest for being accurate for their heart rate, but as the activity intensity went up, we saw more and more variability,” Blackburn says. “At the higher levels of activity, some of the wrist technology was not accurate at all.”

For more about everything the new Apple Watch can do, watch:

Measuring heart rate from the wrist is convenient, but it comes with some disadvantages. “All of the wrist technologies are looking at blood flow,” Blackburn says. “You need to have good contact between the photosensing cells; as a person is exercising more vigorously, there’s more bounce, so you may lose some of that contact.”