The U.S. Ranks Behind Kazakhstan and Algeria on Opportunity for Girls 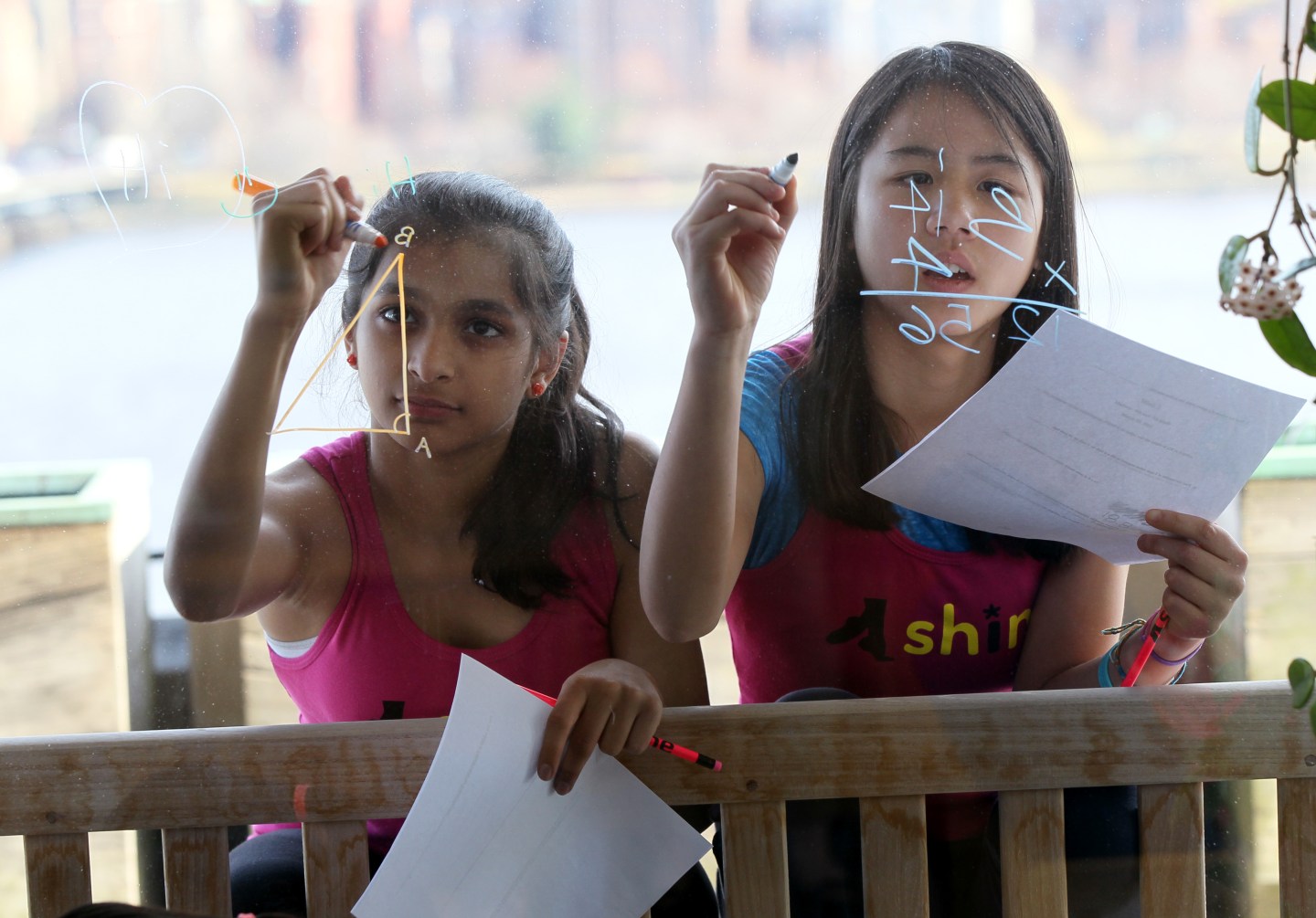 What makes a country suitable for the future wellbeing of little girls? A new report from nonprofit Save the Children says it depends on five factors—child marriage, adolescent fertility, maternal mortality, female representation in parliament or congress, and lower-secondary school completion.

Common knowledge would assume that rich countries score high by those measures and therefore provide the best opportunities for young women, but the report out Monday squashes that notion—specifically as it relates to the United States.

In a ranking of 144 nation, the U.S. comes in 32nd, below Kazakhstan at No. 31 and Algeria at No. 32. Lagging just behind the U.S. is Tunisia and Cuba. Sweden topped the list, followed by Finland, Norway, and the Netherlands. The lowest ranked nations are the Central African Republic, Chad, and Niger at Nos. 142, 143, and 144, respectively.

The report notes that despite having the planet’s biggest economy, the U.S. suffers from low representation of women in Congress. That’s an area where many nations struggle. Only three of the countries with the highest proportion of female members of parliament are high-income countries—Sweden, Finland, and Spain. Rwanda has the highest share of women MPs at 64%, followed by Bolivia and Cuba. In the U.S. meanwhile, just 19% of Congressional seats belong to women. In the U.K. Parliament that figure is 29%.

The United States is also let down by adolescent fertility and maternal mortality rates that are high relative to other countries in its income group. In 2015, 14 women died per 100,000 live births in the U.S., a number similar to that of Uruguay and Lebanon, and far higher than the three deaths per 100,000 in Poland, Greece, and Finland.

While the U.S. proves that rich countries still have shortcomings in these areas, the report also highlights nations that are punching above their economic weight. For instance, Nepal (No. 85) is a low-income country that still needs to reduce child marriage and maternal mortality, but it’s performing relatively well compared to its peers due in part to its relatively good lower-second school completion rate for girls. It’s 86%—similar to Spain’s.