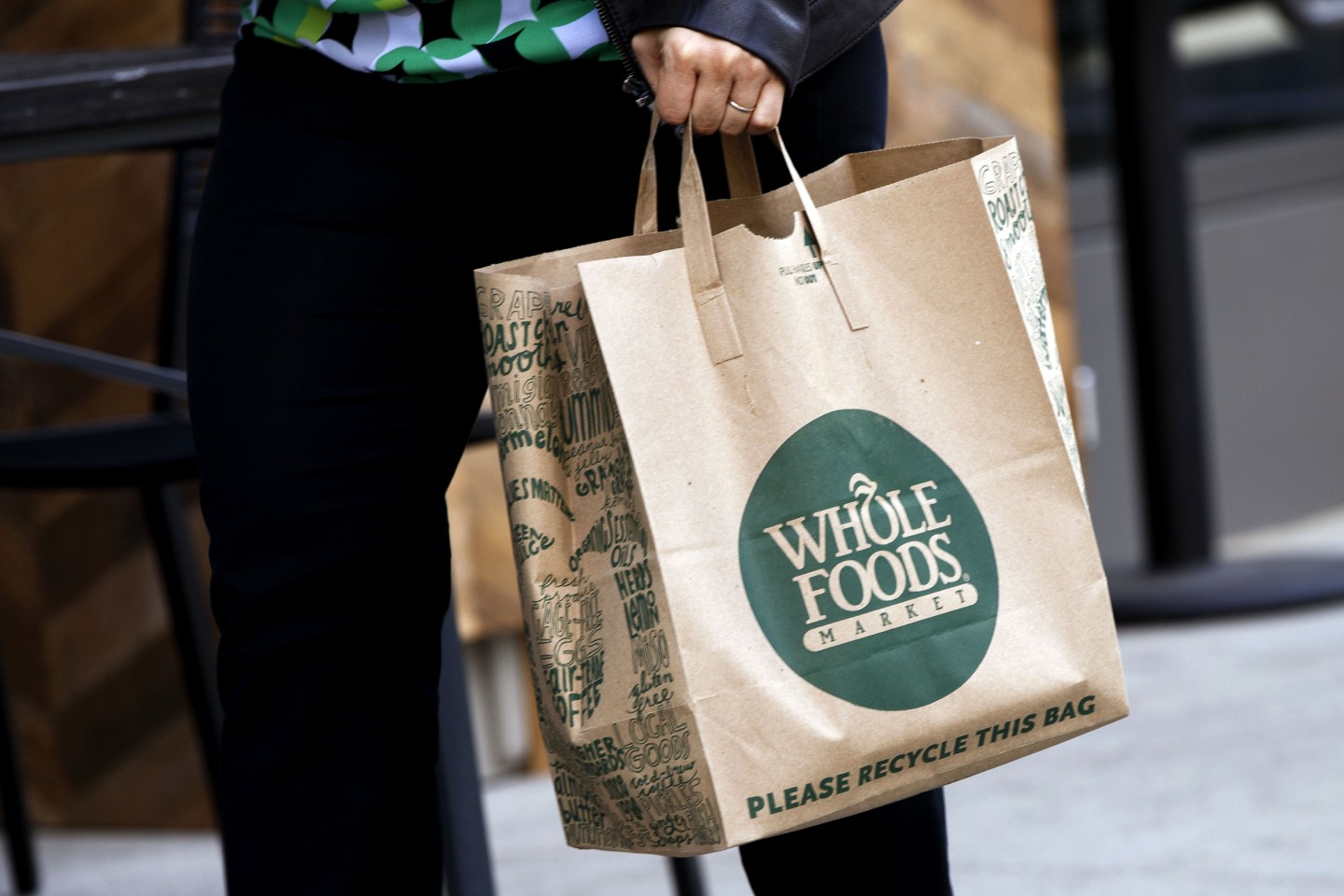 A pricy health food store is a rare sight to see in a low-income neighborhood, and Whole Foods (WFM) is trying to change that.

The retailer recently opened up a location in Englewood, a low-income neighborhood in Chicago’s South Side. The Wall Street Journal reports that Whole Foods is continuing a streak with this new opening. Six years ago the company stated its intentions to expand to lower income areas. Since 2013 it has opened locations in Detroit and New Orleans, and it plans to open one next year in Newark, New Jersey.

Whole Foods’ stock has gone down 15% this year, and opening up locations in low-income areas could be a risky move if they don’t get the traffic that they need. Englewood is particularly chancy considering the surrounding area. Other than a community college, it’s mostly just vacant space—though a Starbucks did open up in the same development where the Whole Foods is located.

Additionally the median income in Englewood is $20,500, about a quarter of the neighborhoods where Whole Foods generally opens up new locations, and the neighborhood’s murder rate has increased by 180% since last year. The retailer, however, remains hopeful that it’ll make money. “We aren’t doing a nonprofit here. This is a for-profit business,” co-chief Executive Walter Robb told the Journal. “The model is slightly different, but to be clear, we’re operating to run a successful business here in Englewood.”

Chicago Mayor Rahm Emanuel has attempted to make this opening as easy for Whole Foods as possible, to hopefully ensure its success. The land was sold to Whole Foods for just one dollar, and the retailer received $10.3 million in tax subsidies. The development in total cost about $20 million.

Whole Foods has made efforts to appeal to people in the area by lowering prices for basic grocery items, like eggs. It has also added items that locals have specifically said they want to see in the store, including beer, wine, and beauty products.

Some remain skeptical that the location can thrive considering food items like chicken are still more expensive than other nearby grocery stores. Others, however, seem excited. “This was a parking lot, but now look at all the people here,” Englewood resident Way Williams told the Journal. “It is about time, we need something to be excited about here.”

Whole Foods could not immediately be reached for comment.

A previous version of this story stated that a Starbucks was scheduled to soon open in the same Englewood development as Whole Foods. The location had in fact opened on the same day as the health food store.