These 7 New Cars Have the Most User-Friendly Tech 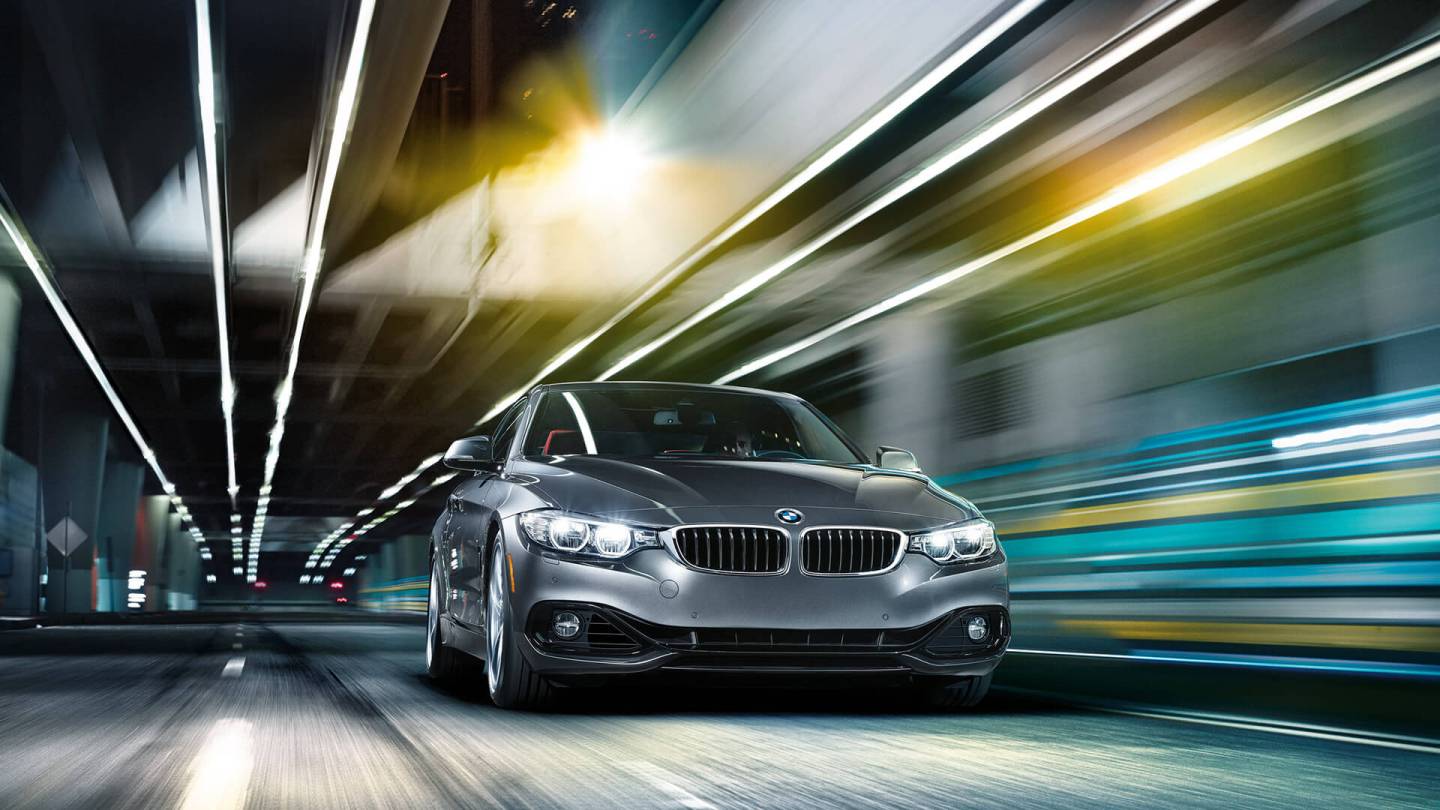 New cars and trucks are loaded with technology from touchscreen displays and in-vehicle voice texting to built-in apps and collision avoidance systems.

But all that tech has little value if the driver finds it hard to use—or doesn’t even know it’s there.

A new study by J.D. Power found certain 2016 model-year BMW, Chevrolet, Hyundai, Kia, and Nissan vehicles have the most usable technology. The J.D. Power 2016 U.S. Tech Experience Index Study, which was released Monday, is based on responses from 13,269 consumers who bought or lease a new 2016-model year vehicle. The study measured their experiences, use, and interaction with in-car technology at 90 days of ownership. Model-level rankings and awards include 2016 model-year vehicles that were all new or redesigned within the past three years.

The Kia Forte earned the highest marks in the compact car segment ahead of Scion IM, and the Mitsubishi Outlander. The BMW 4 Series topped the compact premium segment beating out the Lexus IS and Lincoln MKC in the second and third spots.

The BMW 2 Series was the highest ranked in the compact premium segment ahead of the Audi A3, and BMW X1. Other models with the highest ranking in their segment, includes the Hyundai Tucson, Chevrolet Camaro, Nissan Maxima, and Hyundai Genesis.

The study highlights issues that all automakers are grappling with: picking the right kind of technology, making it easy to use, and making sure consumers know what their car actually has.

For example, the study asked owners whether their new vehicle had any of 30 different technologies and functions. Ten of those technologies had the highest “don’t know,” responses, including Android Auto and Apple CarPlay—two rival in-car software platforms that bring the functionality and feel of a smartphone to the vehicle’s central screen.

Navigation might be lagging because owners continue to compare their vehicle’s voice recognition systems to their experiences with using their smartphones, results from the study suggest. One-third of owners say the reason for not wanting the factory-installed navigation is that they have another device that performs the same function more efficiently.

Collision protection technology is among the most frequently used, according to the study. Some 82% of respondents said they used the back-up camera warning system in their car every time, followed by blind spot warning and detection at 76%, heating and air conditioning controls at 71%, and the radio at 67%.