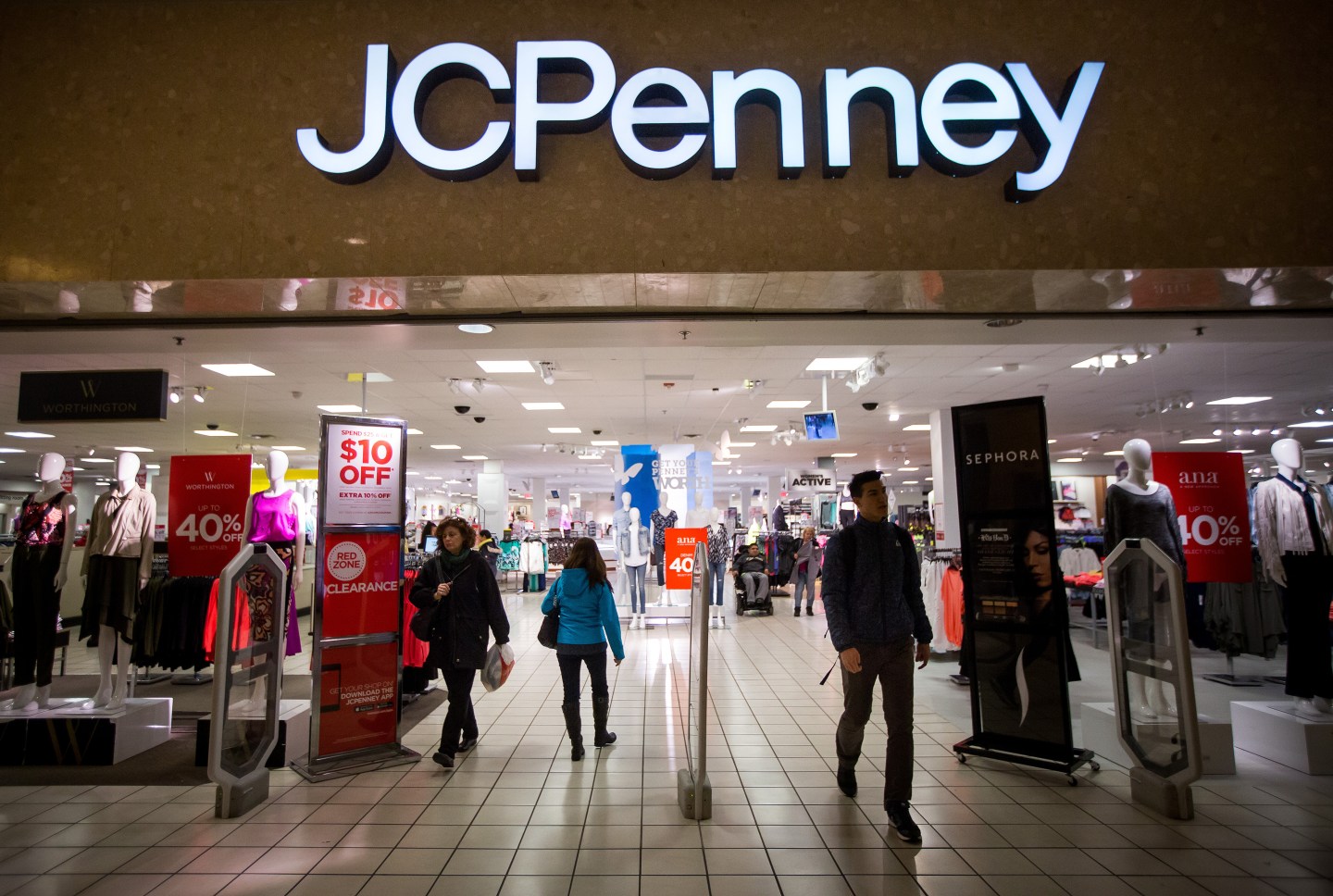 The next time you go shop at J.C. Penney (JCP), you might be welcomed to the store by a greeter.

The department store, enjoying something of a renaissance, is trying out greeters at the entrance to its stores, the New York Post reported, echoing practices at rivals like Walmart (WMT) and J.C. Penney CEO Marvin Ellison’s alma mater, Home Depot (HD).

The Penney greeters are current full-time employees tasked with spending two hours of their shift at the front of the store, the Post wrote, citing an interview with one employee. The Post also reported that the use of greeters was a test limited to some stores in the Northeast and has started this summer. One store worker who spoke to the Post said that the practice was causing longer lines at cash registers.

J.C. Penney did not respond to two requests for comment from Fortune.

If confirmed, the deployment of greeters would be only the latest trick Ellison has brought with him from Home Depot since becoming Penney CEO last year. He has equipped store floor workers with many of the same tools as Home Depot workers, including handheld devices that allow them to track inventory and know what’s in a store.

In its most recent quarter, Penney reported comparable sales rose 2.2%, well above the numbers posted by Kohl’s (KSS) and Macy’s (M). The company almost went under a few years when an attempt to be hipper and the elimination of coupons sent shares spiraling. Penney is still feeling the effects of that, and is still far from profitable thanks in part to a massive debt load. And that likely explains why Penney, unlike Walmart and Home Depot, is not tapping full time greeters, but rather using the staff it already has.