What Your Boss Should Never Say When Delivering Bad News 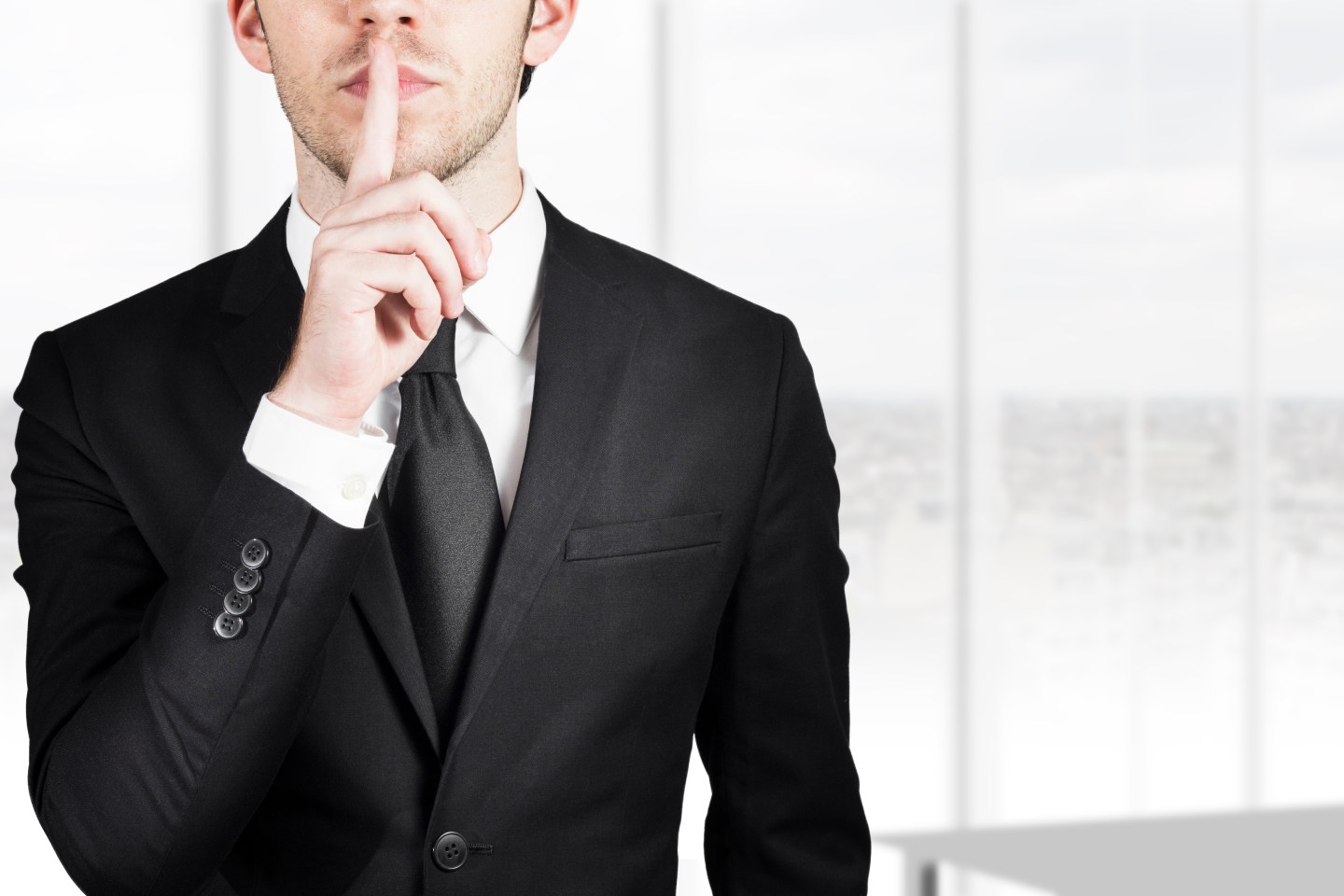 The MPW Insiders Network is an online community where the biggest names in business and beyond answer timely career and leadership questions. Today’s answer for: How do you deliver bad news? is written by Mary Godwin, VP of Operations at Qumulo.

There are two things that need to be considered when delivering bad news: The first is when to deliver the news; the second, what to tell your team.

Delivering bad news is all about timing. Executive teams, who are assessing the extent of the bad news, need to determine whether or not there is enough information to effectively define the scope of the problem and the impact it will have on the company. If executives deliver bad news too early with few, if any details, about the problems, many will be left feeling confused, which could also leave the organization vulnerable to rumors. On the other hand, if too much time passes, employees will end up reading about the problem on their smart phone news alert applications, which lowers moreale and is totally not acceptable.

I have actually had this happen to me once. The company for which I was working was about to be acquired. I, as well as most of the company, heard about it on MSNBC, before our CEO made the announcement internally. I was in a sales role at the time. When I arrived at the office, my telephone was lit up with messages from customers wanting to know what was going on. Not only did I not know about the acquisition, I had no idea what to tell my customers.

Employees and external partners will be looking for consistent information and a sense that executives have the situation under control. Developing the right message and delivering it well keeps employee from making their own version that may be peppered with emotion instead of facts.

When it comes to “what” to tell the team, treat the team the way that you would want to be treated. Folks on your team are making daily life decisions that may be dependent on whether or not they have a job – so you must be able to articulate the problem, the impact to the company and the impact to them personally. Timing of when any actions will be taken and continuous updates are essential. Sometimes after you deliver bad news, all you want to do is give your team something positive to hang on to – but if there is no positive news, don’t make something up. It will only lead to misinterpretation and a lack of trust in the long term.

You might not think that your team members will care about your employment status as a result of the bad news, but this would be incorrect. As their leader, they will want to know whether or not you will be around to get them through the tough times and they will be watching your every move. Now is not the time when real leaders jump ship. You cannot expect your team to weather the storm if you are not prepared to do so yourself. You have to be committed to get them through the tough times. Sometimes captains have to go down with their ship. Sure – do some informal networking to understand options for your next role. But for the most part, you must fasten your seatbelt and get yourself and your team through the bumpy ride.