These Numbers Prove the Sports Television Bubble Is Leaking 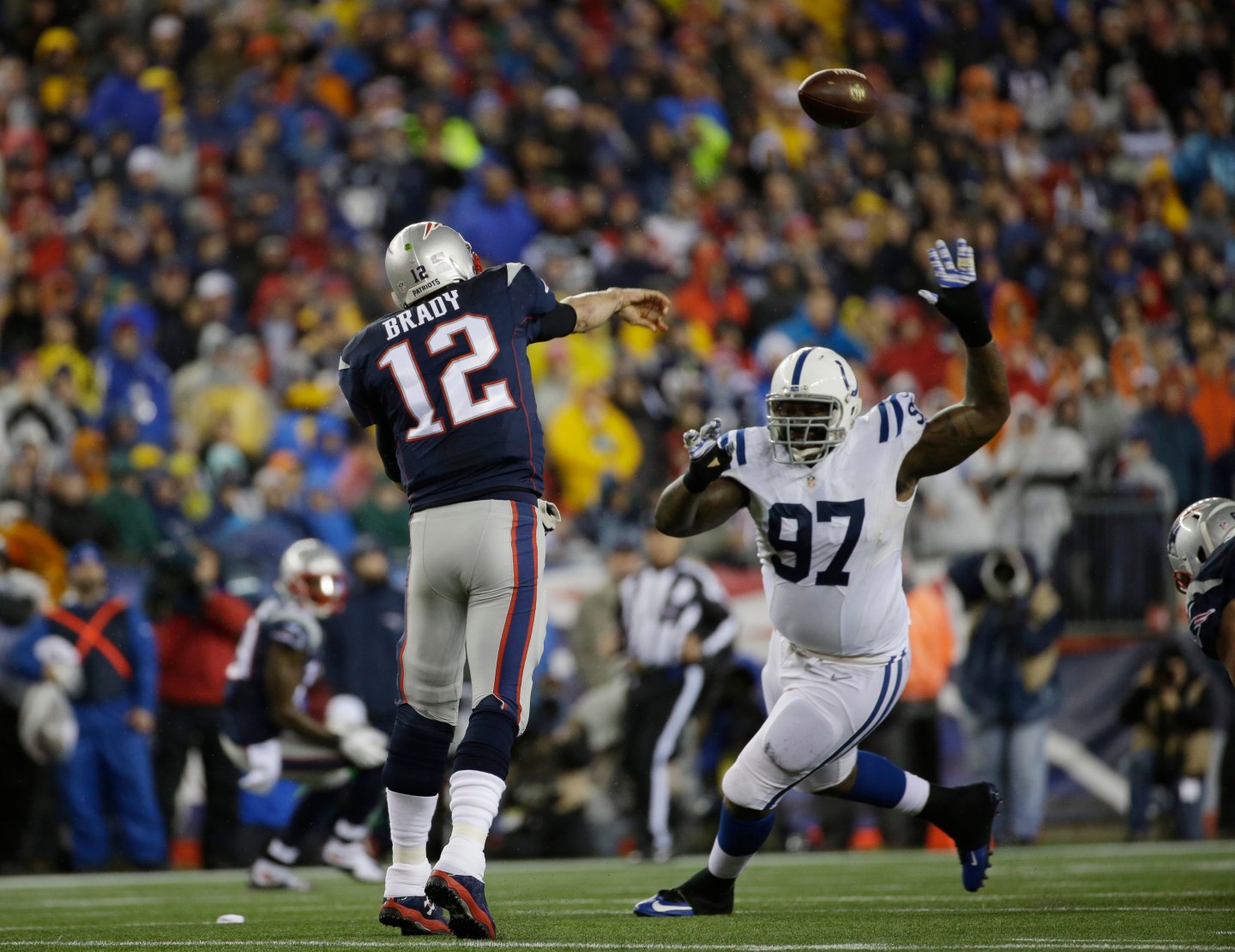 For some time now, live sports have been the one remaining lifeboat in an angry sea of television disruption. But there are increasing signs that the boat is leaking, and that could mean a number of major media players are going to have to start bailing or find a deserted island, especially ESPN.

One of the most recent holes in the sports-is-invincible theory came with the news that the National Football League’s TV viewer numbers are down by double digits compared with last year.

According to a Bloomberg analysis of Nielsen data, viewership of NFL prime-time games in September fell 14% in the key 18-to-49-year-old demographic. Thursday night games on CBS were down 15%, Sunday night games on NBC were off 12% and Monday night football on ESPN was 16% lower.

These numbers underperformed the networks’ expectations so badly that they have had to give advertisers free commercial time to make up for not hitting their targets. And the league has sent a letter to teams trying to reassure them that everything is fine.

Most network executives argue the weakness in football is a result of one-time factors, including the impact of having a presidential debate scheduled at the same time as a Monday night football game, and say such fluctuations are normal. “I don’t think the sky is falling,” CBS chief executive Les Moonves said.

But it’s not just football. The Summer Olympics in Brazil pulled in a dramatically lower viewership than the previous games in London, with primetime audience numbers off 17%. In the 18-49 age group, the number of viewers was down by as much as 30%, according to some estimates.

Industry analysts say the impact of streaming services and cord-cutting is one element of what’s happening, but there’s also a big question mark when it comes to millennial viewers. Do they even care about traditional live sports? And if they do, are clips on social media enough?

In a classic old-media move, the NFL is apparently trying to crack down on the impact of the latter by enforcing rules against sharing video clips—or even animated GIFs—of game highlights on social media. Teams can be fined as much as $100,000 for doing so, something that has many players grumbling.

It’s hard to overstate the impact that a sustained decline in sports viewership could have on the bottom line of companies like Disney (which owns ESPN), as well as CBS and NBC.

The amount of money that is riding on live sports is staggering: The major networks have spent close to $60 billion just on football rights alone for the next decade. ESPN is paying $15 billion for the rights to NFL games and $7 billion for college football.

The long-term problem for TV companies is much the same as it has been for newspapers and other traditional media outlets as digital behavior has eaten into their markets. As viewership declines, advertising revenue falls, because advertisers start to seek out other avenues for reaching the demographics they desire.

And it’s not just ad revenue that ESPN has to worry about. The sports network is currently the most lucrative pay-TV provider in the industry, pulling in more than $7 monthly for every viewer.

That makes it a huge cash machine for Disney, accounting for about 75% of the company’s cable revenues and close to 50% of its profit in a given year.

ESPN has already lost close to 10 million subscribers since 2013, and while Disney CEO Bob Iger maintains that he’s not concerned about cord-cutting, it is a growing reality—and sports doesn’t seem to be as immune to that kind of behavior as network executives might like to think.

The sports TV bubble may not suddenly explode or pop a massive hole, but it is certainly leaking. And that means the revenue growth for ESPN and other networks is going to start leaking as well.