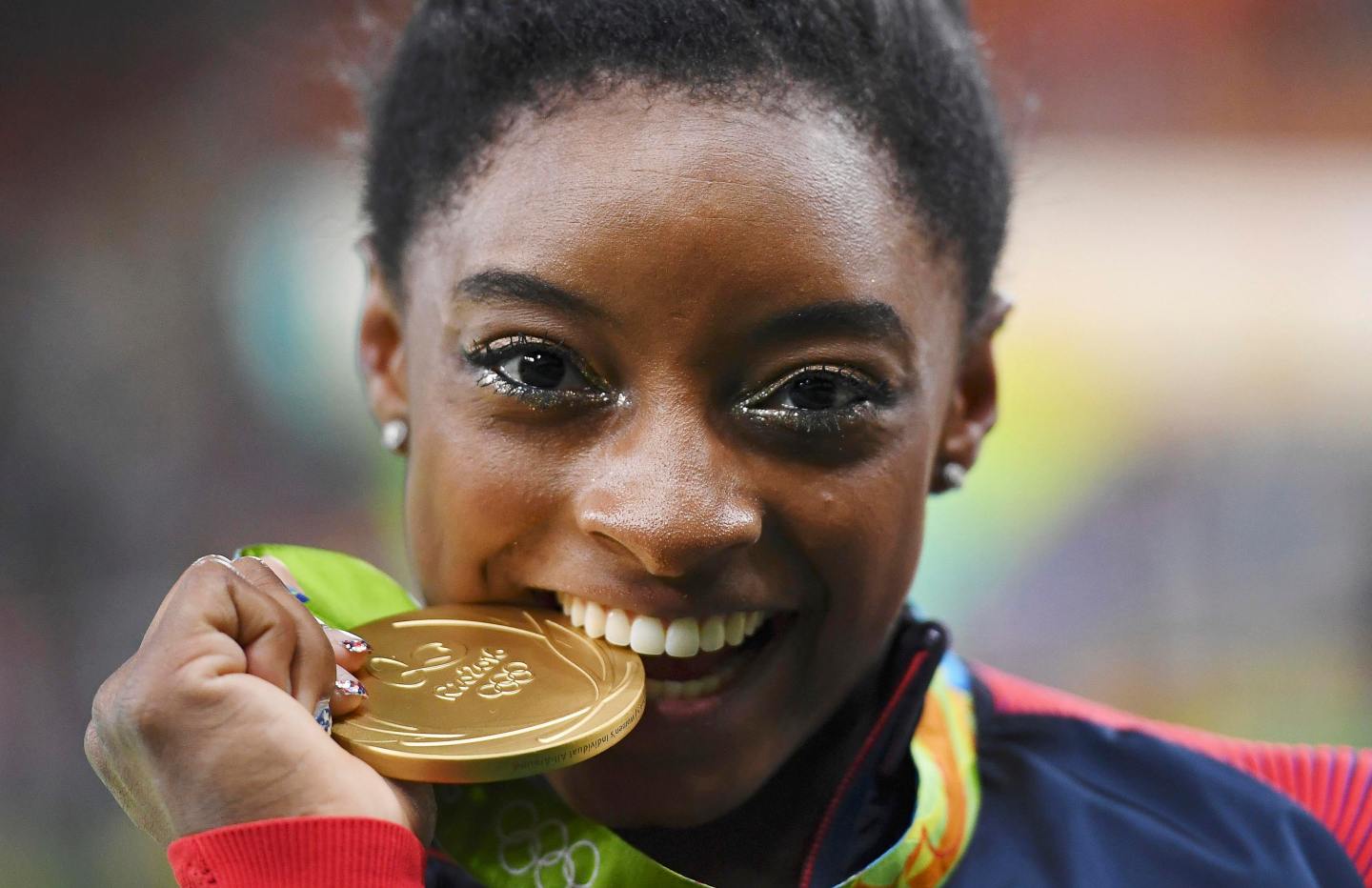 Now that the 2016 Olympic Games in Rio de Janeiro are over and all the ticker tape has been cleared away, it’s worth taking a look at how the event stacks up for U.S. broadcaster NBC when compared to previous Olympics coverage. Does it justify the $12 billion that the network paid for the Olympic rights?

The stadium in Rio was barely empty before NBCUniversal started sending out press releases trumpeting its viewership numbers in a variety of ways, including the fact that Thursday night’s broadcast was “the 115th consecutive night that an NBC Summer Olympics presentation has topped primetime.”

Despite such superlatives, however, there are a number of signs that the broadcast was not as Olympian as it could have been, and certainly not as dominant as previous Olympics have been.

According to a number of analysts, primetime viewership for Rio was down as much as 17% compared to the previous Summer Games in London in 2012. Most worrying for NBC, however, is the fact that there’s an even larger gap in the viewership in the coveted 18-to-49 age group. According to some estimates, that audience has been as much as 30% smaller than for previous games.

The network’s numbers have been so weak that it has been compensating media buyers for under-delivering on its ratings promises by as much as 15% with what are called “make good” payments, or free offers of equivalent advertising spots.

Some of that weakness can also be detected by reading between the lines of the network’s press releases. For example, NBC takes pains to note that Rio was “the first in U.S. media history with live primetime coverage on channels other than the primary broadcast network,” and that it was also the first time that coverage has been streamed simultaneously across a variety of digital platforms.

In other words, don’t blame us if the numbers don’t compare well to previous Olympics. It’s a little like Usain Bolt arguing that the track has changed since the last time he won a medal.

Some analysts believe that NBC didn’t do itself any favors by time-delaying so much of what it broadcast during the Games—something that appeared to irritate large numbers of viewers to the point where many said they switched to other broadcasters, such as the BBC and CBC.

NBC qualifies its boasting in other ways. In its release, the network notes that the network’s total viewership across broadcast, cable, and digital works out to an average of 27.5 million viewers, which it says was “the second-highest average audience for any non-domestic Summer Games.”

According to NBC, the London Olympic Games in 2012 drew an average audience of 30.3 million viewers. The figure for Rio is barely ahead of the 27.2 million that the Summer Games in Beijing racked up in 2008.

This media company wants to be the next MTV:

The biggest long-term risk for the network—which spent $12 billion for the rights to the Olympics through 2032—is that the Games may simply not be as compelling for audiences in younger age groups, which in many cases are the targets that advertisers really want to reach.

“Sports is less ingrained in the younger demographic,” Brandon Ross of BTIG Research noted in an interview with Bloomberg. “It has been replaced by other things like video games and e-sports and Snapchat feeds.” NBC has been trying to reach out through those other channels as well, including a deal that saw BuzzFeed create content for Snapchat, but TV is still the core of its business.

As tech and media analyst Ben Thompson pointed out in a recent post at his blog Stratechery, one of the biggest questions that network TV executives need to face “is whether or not sports broadly is on the same path: must-see TV today, just another stream on Snapchat tomorrow.”

Despite lower ratings, NBC appears to be satisfied with how it will do financially out of the Rio Games, at least according to Mark Lazarus, chairman of NBC’s sports group. During a recent conference call, he said that Rio would be “our most economically successful Games in history,” with expected revenue of $1.3 billion.