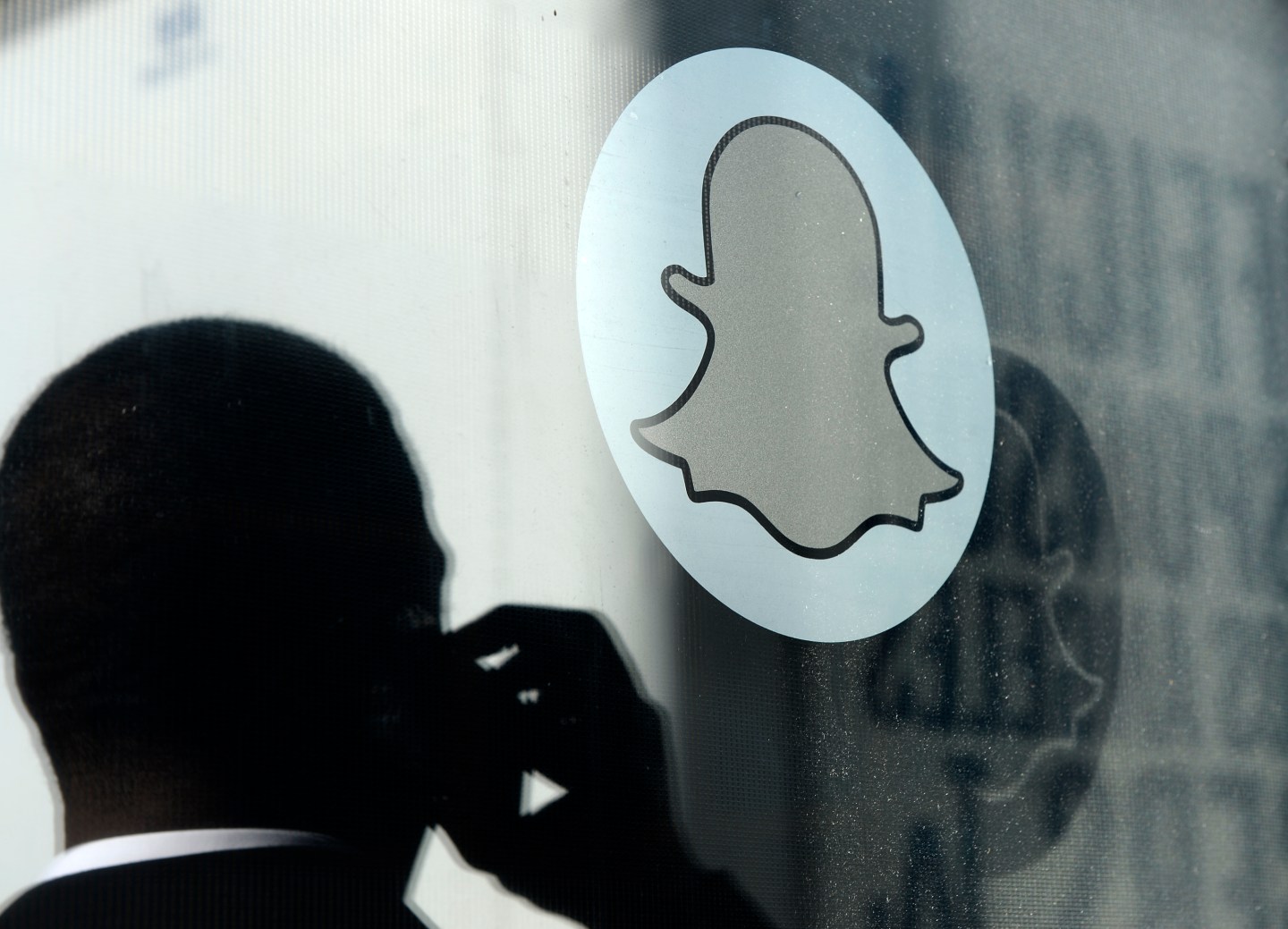 The app just scored a major deal with NBC (NBC) that will allow it to show video highlights from the Rio Olympics, reports Bloomberg.

The Comcast-owned (ETB) TV network has never before shared videos of the event, and for good reason: It paid $1.23 billion for broadcast rights in the U.S.

As part of the deal, Snapchat (SNAPCHAT) will have up a “Discover” channel dedicated to the Rio games for which BuzzFeed will curate short clips. The Discover feature is a bit like a television channel in that content on each Discover page is curated by one provider. In addition to BuzzFeed, which is already a Discover partner, Snapchat hosts content from publications like People, the Wall Street Journal, and National Geographic.

At the same time, the Snapchat team will curate its own “story” using user-submitted content. Stories are the more popular of the app’s features; yesterday, the company announced that users of the app now watch 10 billion videos a day.