Why Perdue Is the Biggest User of Baby Wipes 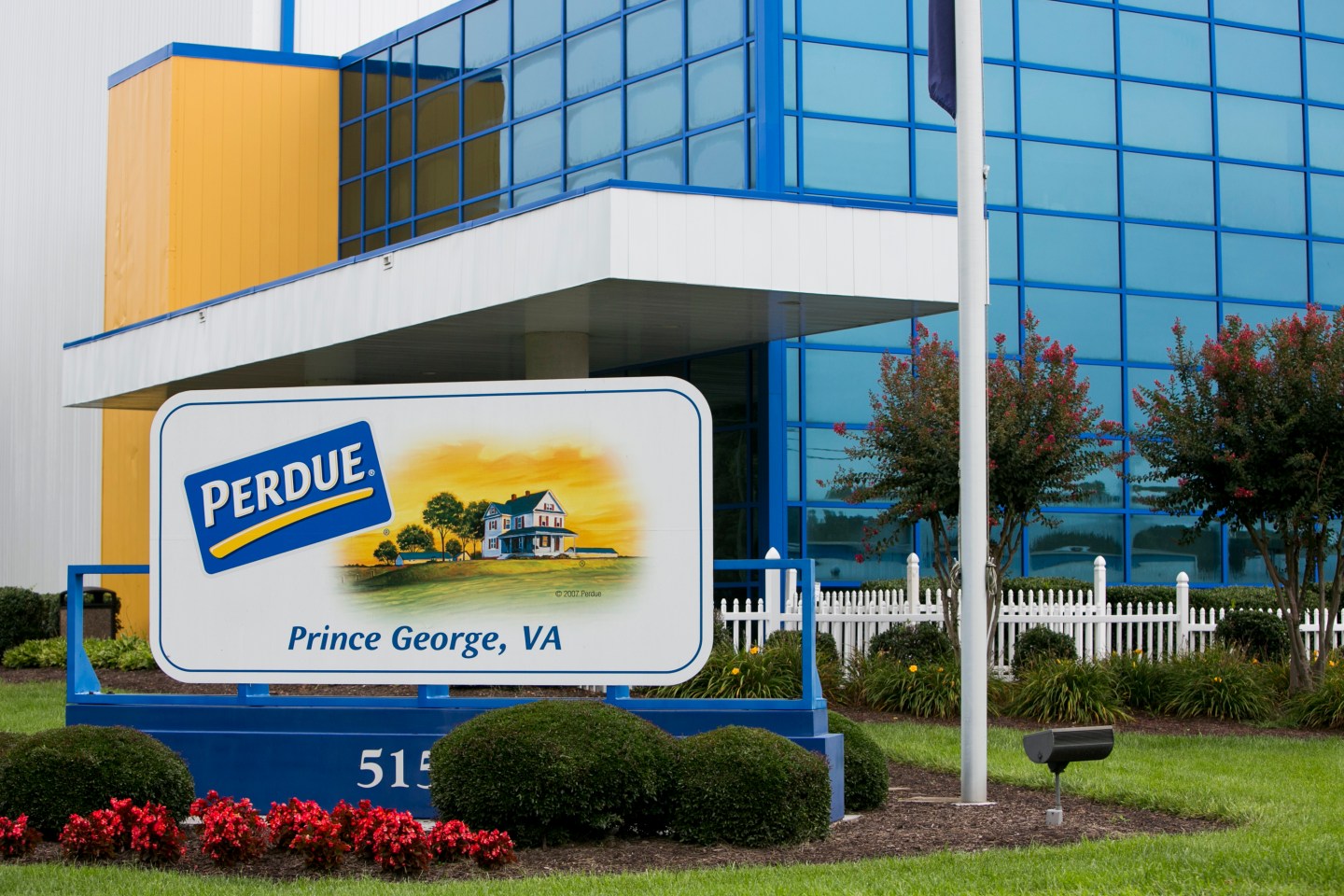 The company started shifting away from the routine use of antibiotics in its poultry in 2002—well ahead of the rest of the industry. Company chairman Jim Perdue said that even 14 years ago his team “already had a lot of evidence that this was becoming an issue.”

“Consumers will let us do to our chickens what they do to their kids,” Perdue said at The Wall Street Journal’s Global Food Forum today. Consumers will give their kids antibiotics when they have an ear infection, but they would never give them those drugs in their cereal every morning. That was essentially what the industry was doing with its chickens to promote growth. Perdue therefore called his company’s move to curb antibiotic use “Project Wheaties.”

By 2007 Perdue had removed all growth-promoting antibiotics, and seven years later it stopped using antibiotics important to human health. The hardest place to eradicate their use was the facilities where eggs are hatched into chickens. “We had to clean up our act in the hatcheries quite a bit,” Perdue said, noting that the company harvests 13 million chickens a week. To prevent the spread of bacteria, the company now wipes down each egg before it comes into the hatchery, which Perdue said has made the company the biggest user of baby wipes.

Perdue said that part of the drive to move to no antibiotics was to simplify the issue for consumers, who are now bombarded with labels like “no antibiotics important to humans” or “no growth-promoting antibiotics.” “I think it’s confusing,” he said. “We know the consumer is consumed.” (For more on this, read “McDonald’s Chicken Conundrum: Can it Be Sustainable and Humane?”)

The company was able to move away from antibiotics by cleaning up its practices (hence the baby wipes), and using vaccines, probiotics, and herbs like oregano and thyme that can improve the birds’ gut health. “They can do the job that some of the antibiotics were doing,” Perdue said.

The company’s efforts have so far paid off. Perdue said that his company is now the largest producer of organic chickens in the U.S., a segment that’s growing at 30% annually. Perdue said that sales of chickens raised without antibiotics is increasing at 15-20%, while conventional chicken sales are growing at only 1-3%. Perdue noted that the lack of organic grain is biggest limiting factor to upping the number of organic chickens.

Perdue’s next goal is to double the activity of its chickens over the two years. His producers are also putting windows back into its chicken houses for natural light and adding enhancements like bails of hay. It’s also finding that some customers want and will pay extra for “slow growth” chickens, which animal welfare groups have pointed to as the next big issue in the animal welfare movement.