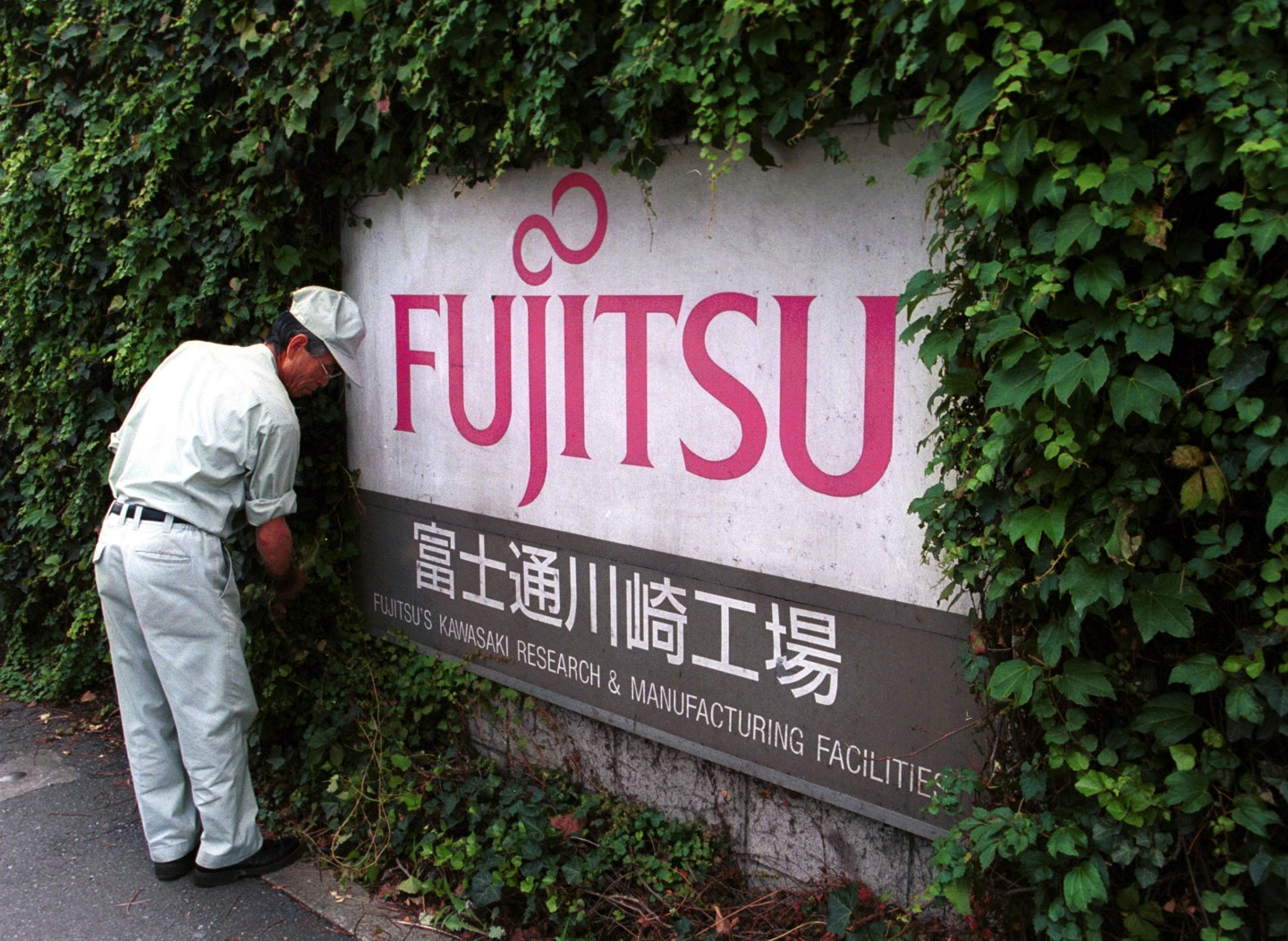 China’s Lenovo Group (LNVGY) is in talks to bring Fujitsu’s (FJTSF) personal computer business under its control, allowing the Japanese company to focus on IT services and other businesses, a source with direct knowledge of the talks said.

The two companies aim to reach a deal this month, with some 2,000 Fujitsu workers likely move to Lenovo, the Nikkei business daily said on Thursday, without saying where it got the information.

The deal, if realized, will make Fujitsu the second Japanese PC assembler after NEC Corp to seek the help of the world’s largest PC maker to stay competitive in the thin margin market.Lenovo and NEC set up a PC joint venture in 2011.

Fujitsu’s shares gained 7% in early trade to hit their highest level since January, compared with a 0.6% gain for the broader market. Lenovo shares were up 2%.

Fujitsu may transfer its design, development and manufacturing operations to a joint venture led by Lenovo or Lenovo may opt to buy a majority stake in the Japanese company’s PC unit, the Nikkei said. It did not mention potential financial terms.

Fujitsu said in a statement it was considering various options for the PC unit but had not yet made a decision on its future. Lenovo declined to comment.

Fujitsu had initially negotiated with Toshiba (TOSBF) and unlisted Vaio, which was spun off from Sony (SNE), for a three-way merger of their PC businesses. But the talks fell through earlier this year as the companies were unable to agree on the details.

Global demand for PCs has been squeezed by sales of smartphones and tablet computers. Smaller makers less able to benefit from large scale production face an uncertain future.

In the second quarter of this year, worldwide shipments of PCs were stronger than expected, but nonetheless shrank 4.5% from a year earlier to 62.4 million units, according to technology research company IDC.

Fujitsu shipped 4 million units in the year ended in March, mostly for the Japanese market, the company said. It did not appear in IDC’s top five rankings.