The ‘Gilmore Girls’ Are the Highest Paid TV Drama Actors 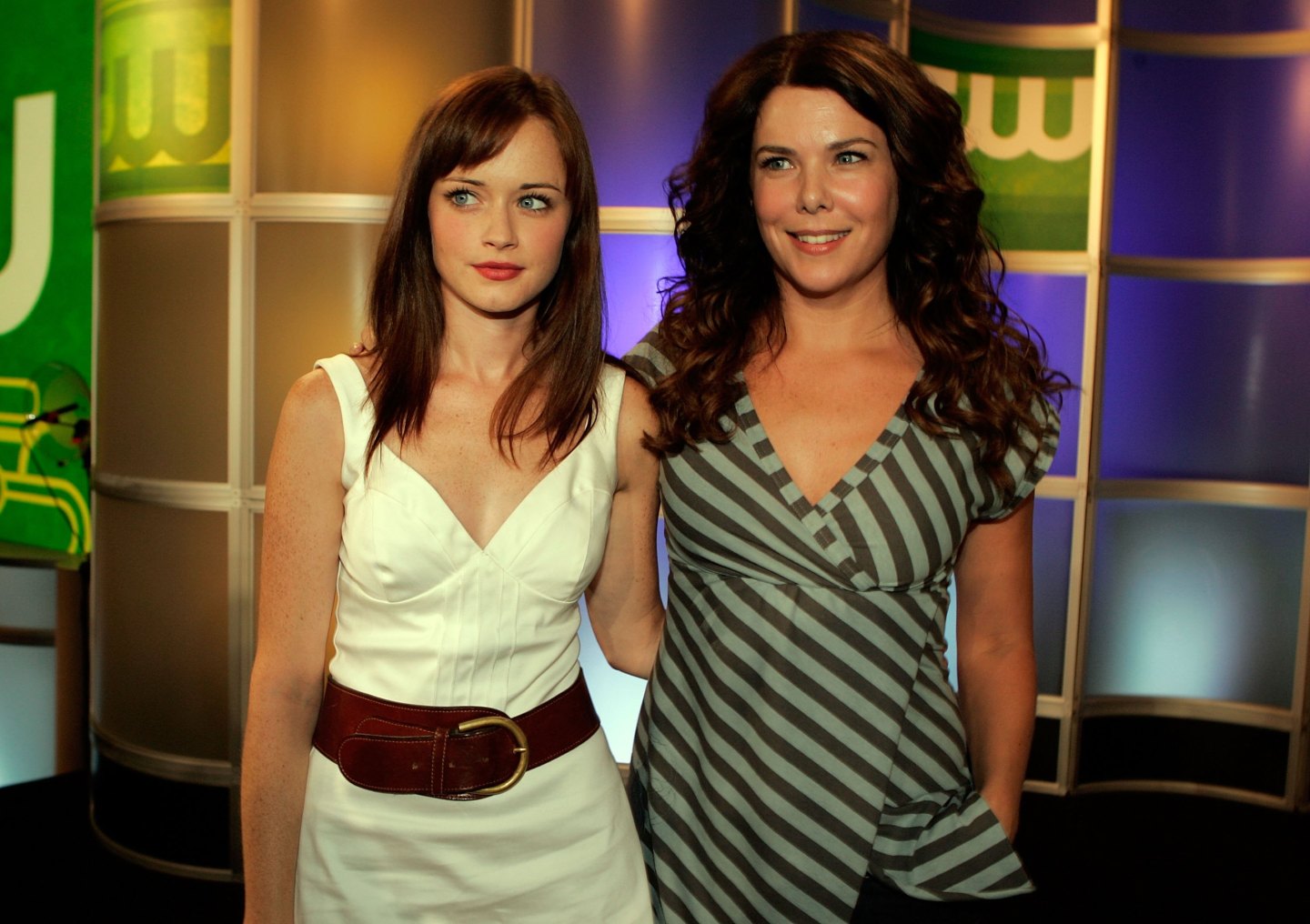 The Lorelais are raking it in.

According to a Variety survey of actors, executives, attorneys, agents, managers, and other people in the TV business, Gilmore Girls actresses Lauren Graham and Alexis Bledel are making $750,000 per episode of the show’s revival.

That makes them the highest-paid actors in a drama series and the second-highest paid actors on TV, after Big Bang Theory’s Jim Parsons, Kaley Cuoco, and Johnny Galecki, who make $1 million per episode. The lead cast members on Game of Thrones make about $500,000 per episode.

Graham and Bledel aren’t the only women on television making big bucks. Claire Danes makes about $450,000 per Homeland episode, while Reese Witherspoon and Nicole Kidman are both getting approximately $350,000 per show for Big Little Lies, Variety reports.

Forbes undertook a similar analysis last month, and found that there is a gender pay gap between television actors: The 15 top-earning men brought in $225 million between June 2015 and June 2016, compared to the $208.5 million brought in by the top-earning women.

While not insignificant, that’s much smaller than the gap for actors on the big screen. Jennifer Lawrence, this year’s highest paid actress, made $46 million—compared to the $64.5 million brought in by highest-paid actor Dwayne Johnson.

The smaller gap in TV is due, in part, to the fact that ensemble casts negotiate their salaries together.