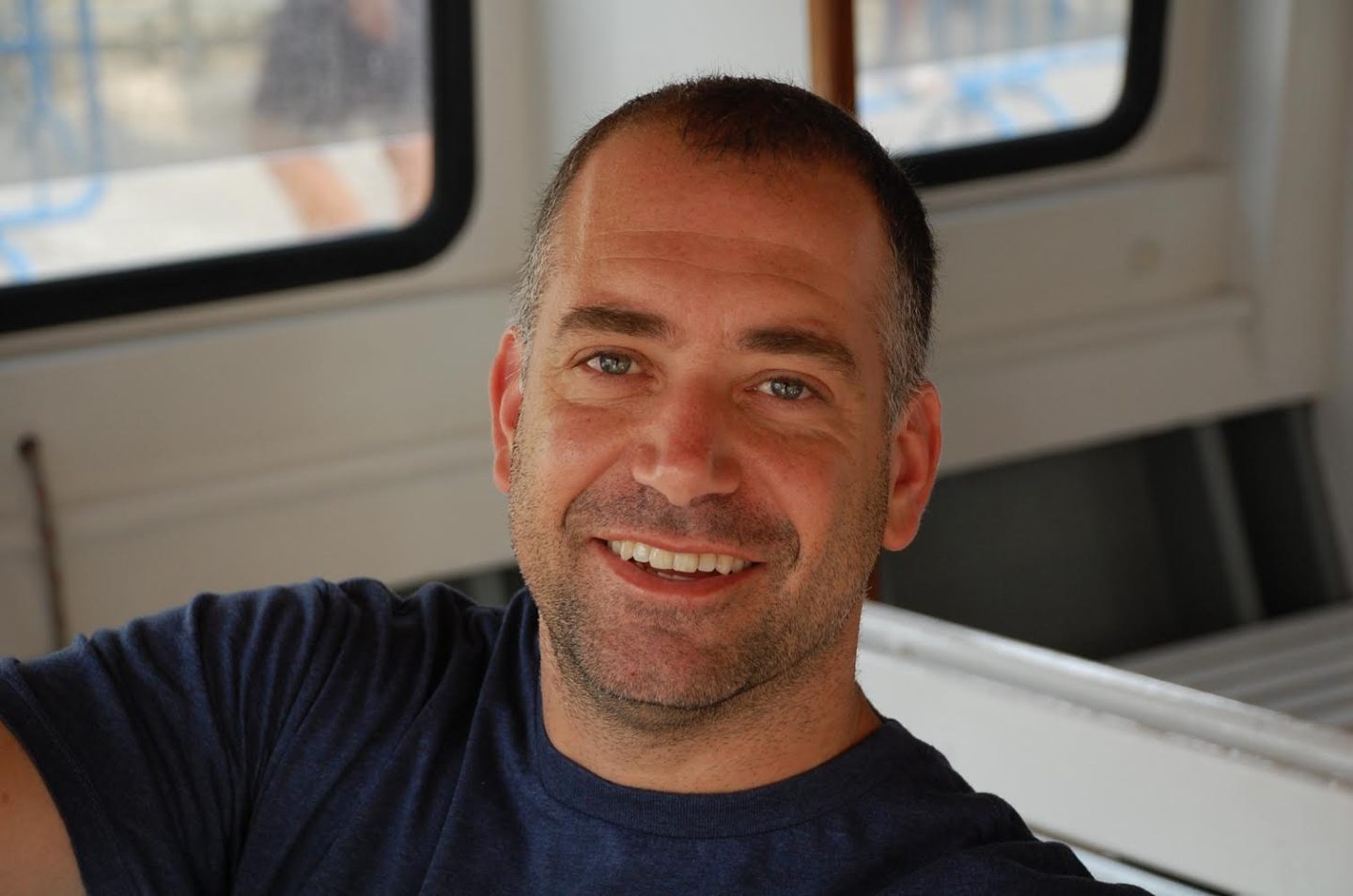 Most large organizations use databases to stash incoming resumes from job applicants. What happens to the resumes of the silver medalists—the solid prospects who were the runners-up for job openings—often isn’t well-defined, even though they may be appropriate for future openings.

Enter analytics startup Restless Bandit, which disclosed $10 million in early-stage funding on Tuesday from GGV Capital and Toba Capital. Its software sorts through archived resumes as new positions are posted to suggest candidates who have already been screened by recruiters. Then, it automatically alerts those employee prospects and encourages them to apply.

“The idea is that we are rediscovering the talent within your company,” Restless Bandit founder and CEO Steve Goodman told Fortune. Goodman sold his previous recruiting software startup, Bright, to LinkedIn (LNKD) for roughly $120 million. He started working on this problem in 2014. The venture funding includes an $8 million Series A round and a $2 million seed investment.

Restless Bandit’s software is meant for companies with more than 1,000 employees, and at least 25,000 to 50,000 resumes stashed in their applicant tracking systems, according to Goodman. Companies with 5,000 employees, for example, often have more than 1 million resumes at their disposal. Restless Bandit’s engineering team, which includes Google, LinkedIn, and Bright alumni, used more than 102 million job descriptions and 30 million resumes to train its software algorithms.

Of course, the effectiveness of Restless Bandit’s algorithms depends on how well resumes and job descriptions are written and organized in the first place—whether they use the right words or phrases to trigger connections. It also won’t work with many older applicant tracking systems that aren’t offered as cloud services.

“After tens of thousands of hours of analysis, we’ve shown the best candidates are hiding in plain sight—and they are 14 times more likely to respond to a company’s email than a cold recruiter message, because there’s an existing relationship,” Goodman said.

Currently, the service is only available in English. Additionally, it only works in tandem with cloud applicant tracking software such as Oracle Taleo, iCIMS, IBM Kenexa, Workday Recruiting, SAP SuccessFactors, or Jobvite.