You Can Now Buy a Mac-Scented Candle 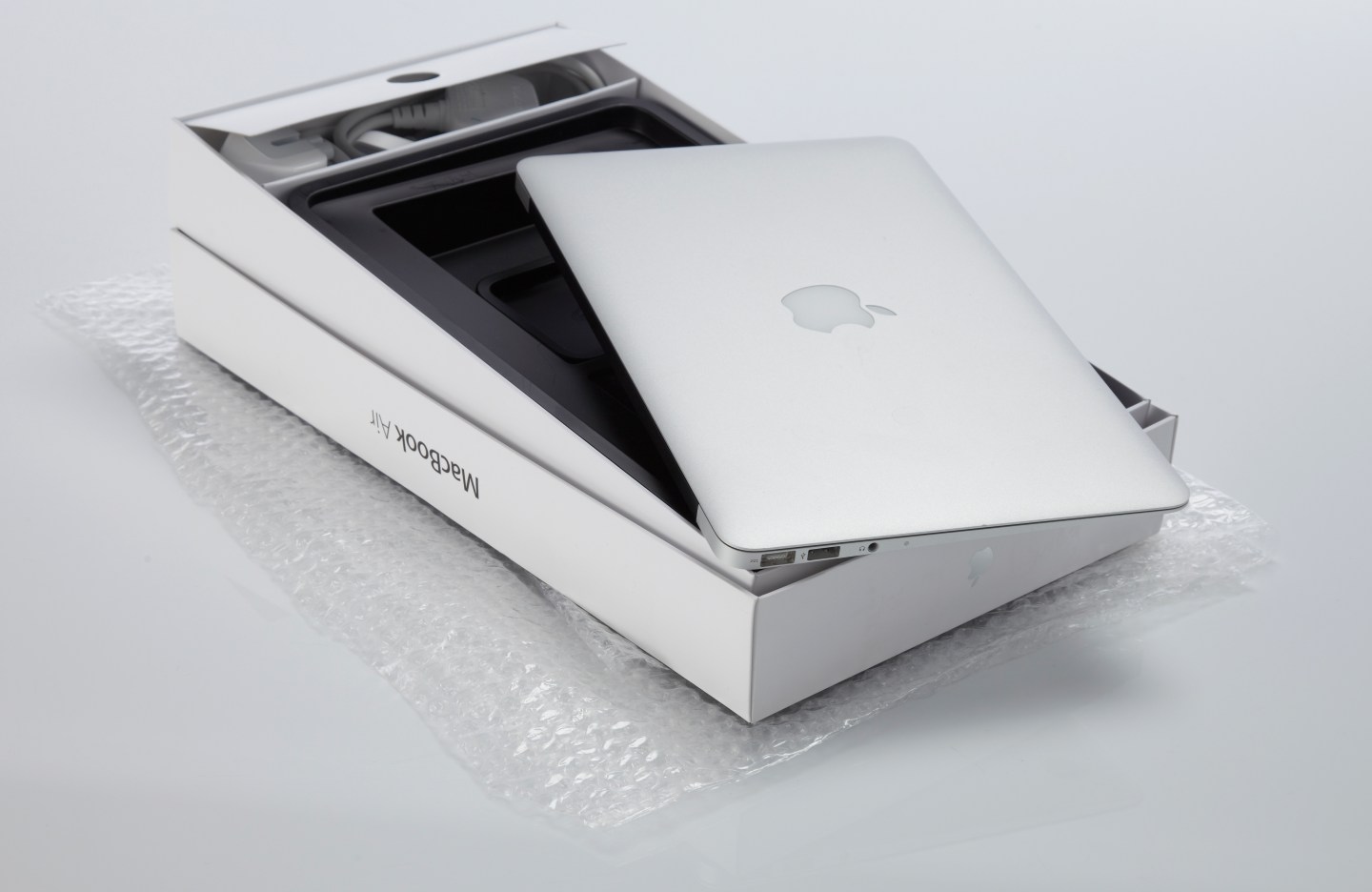 If you love the smell of a new Mac, you can now buy it.

Twelve South is a company that designs accessories exclusively for Apple (AAPL) products. It sells things like iPhone cases and iPad covers, and now apparently sells scented candles. The Independent reports that the “New Mac Soy Candle” burns for up to 55 hours, effusing the fragrance of a newly opened Mac laptop.

Twelve South says that the scent was created using hints of mint, peach, basil, lavender, mandarin, and sage. It costs $24, is made completely from soy wax, and is hand poured in Charleston, South Carolina. Within just two hours after going on sale, the hundreds of New Mac Soy Candles that had been in stock sold out.

Check out our candles being made right here in Charleston! #NewMac #AppleOnly pic.twitter.com/FKvF9OurFY

“We’re like a team of Mac nerds here. Something that starts as a joke can very easily become a product,” Twelve South co-founder Andrew Green told AdWeek. “It’s an idea that’s clearly struck a nerve, so we’ll make more.”

The New Mac Soy Candle was released alongside a new line of Twelve South merchandise, including a six pack of koozies, a baseball cap, and an insulated water bottle.