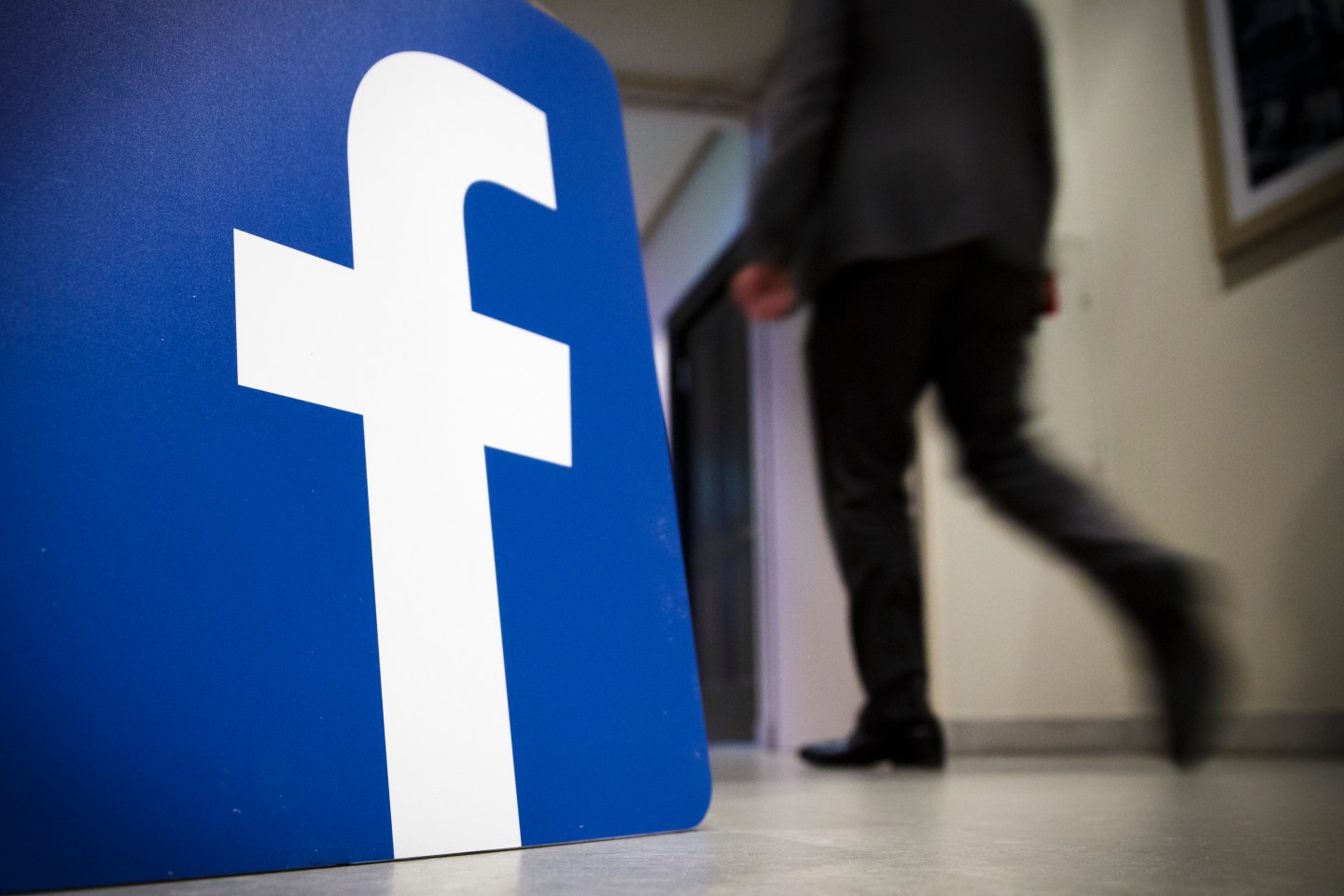 If you’ve noticed some inappropriate listings on Facebook’s new Marketplace feature, you’re not the only one.

The glitch resulted in hundreds of listings for adult services, drugs, animals, and guns mere hours after Marketplace’s debut, according to Facebook. All of these things are prohibited on Marketplace and violate both Facebook’s commerce policy and community standards.

Twitter users posted screen grabs of some of items on Marketplace during the glitch, including baby hedgehogs for $50 and a bag of marijuana for $30.

@amberyouwot they were on Facebook marketplace this morning lol pic.twitter.com/Ew5avraNLB

@MikeIsaac back in NY we have to just buy our drugs on Facebook pic.twitter.com/K52j7RUlz7

Hey @facebook, #Marketplace is off to a good start. Dogs. Guns. Sweet. pic.twitter.com/NoEpePuV96

“As a result [of the technical issue], certain posts with content that violated our policies were made visible to people visiting Marketplace,” Mary Ku, Facebook’s director of product management, said in a prepared statement. “We are working to fix the problem and will be closely monitoring our systems to ensure we are properly identifying and removing violations before giving more people access to Marketplace. We apologize for this issue.”

Facebook said it also intends to take “appropriate action to make Marketplace a safe place for people,” according to USA Today.