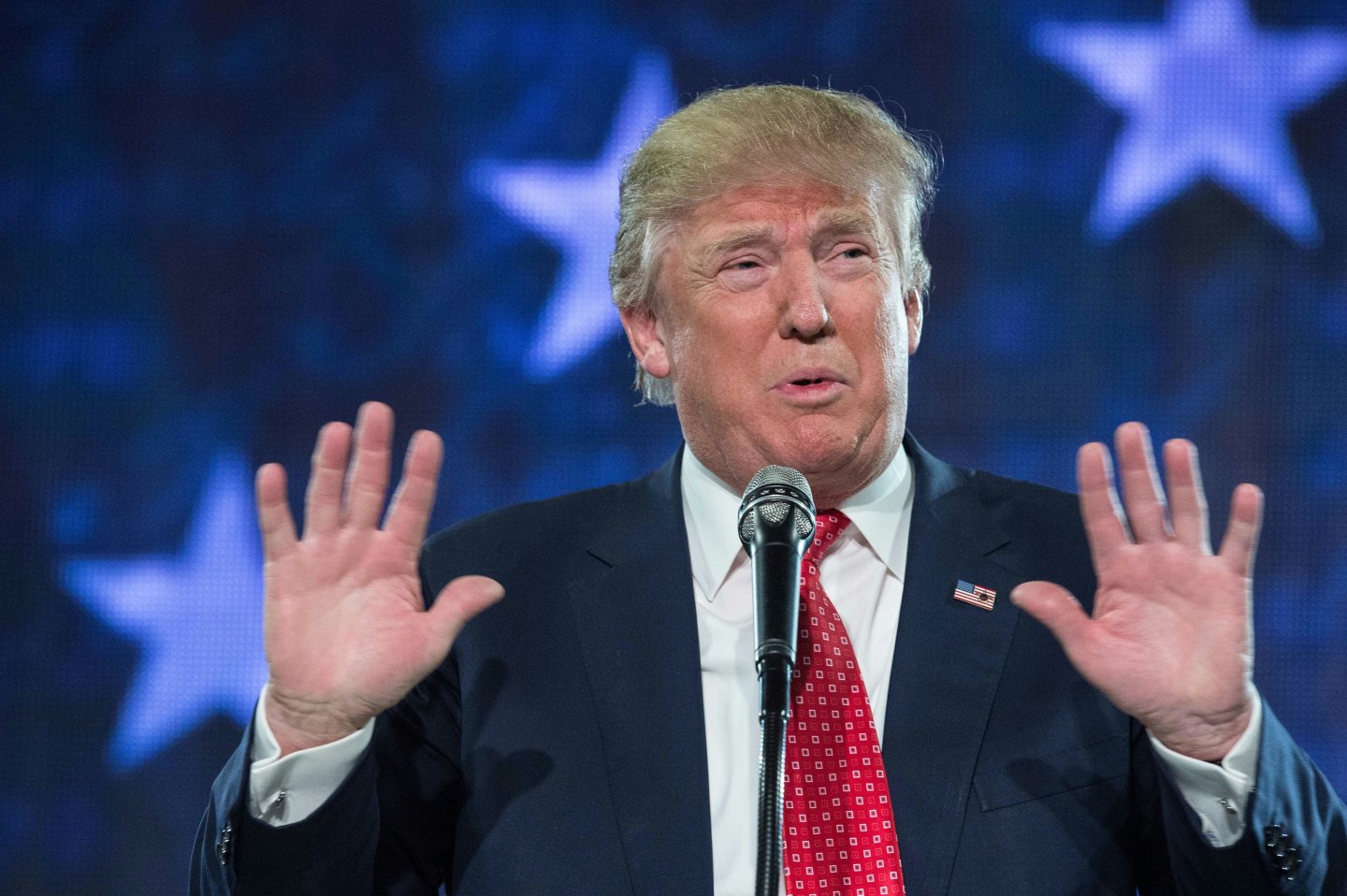 At an event with veterans in Herndon, Va., Trump called for better mental health services for those returning from combat, saying that while many are “strong,” others “can’t handle” what they have seen on the battlefield.

The response struck some as insulting to veterans struggling with PTSD, as the Republican candidate works to motivate traditionally conservative military voters to support him in the Nov. 8 presidential election.

Retired Lieutenant General Michael Flynn, a Trump adviser on military issues, said in a written statement that the candidate’s comments were taken out of context “in order to deceive voters and veterans.”

Marine Staff Sergeant Chad Robichaux, whose question at the event prompted Trump’s statement, said the critical reaction was “sickening” and accused others of manipulating Trump’s words.

“I took his comments to be thoughtful and understanding of the struggles many veterans have,” said Robichaux, an Afghanistan combat veteran who has been diagnosed with PTSD.

Trump made his remarks at an event hosted by a political action committee called Retired American Warriors. Trump has cast himself a champion of veterans during his campaign and in July pledged to reform federal programs for war veterans.

He attended a military preparatory school but did not serve in the U.S. military.

Joe Donnelly, a Democratic U.S. senator from Indiana, was one of the first to criticize Trump’s remarks.

“We need to dismiss the idea that mental health issues signify weakness, and reinforce that there is strength in seeking help,” Donnelly said in a written statement.

PTSD was among the most talked about topics on Twitter on Monday, as many social media users responded to Trump’s comments.

“@realDonaldTrump As a Veteran with PTSD, I’m stronger than you could ever be,” tweeted Kevin Plantz (@KevinPlantz).

“My husband served this country honourably,” tweeted Melissa Bird (@birdgirl1001). “He has #PTSD. #Trump has officially crossed the line for me and my family.”

Neither the U.S. Department of Veterans Affairs nor the campaign for Hillary Clinton, the Democratic presidential nominee, immediately returned requests for comment.