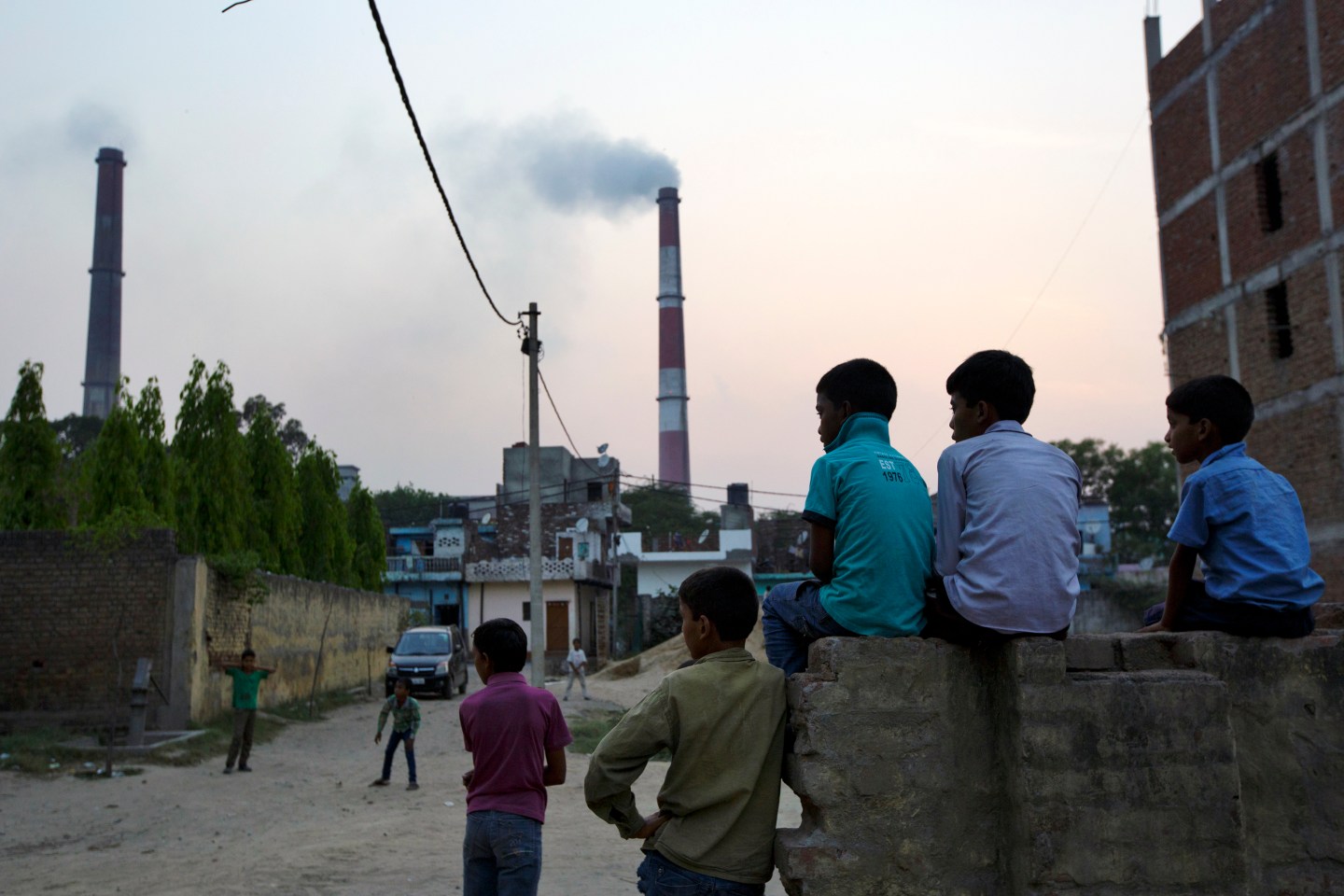 “India has deposited its instrument of ratification of the Paris Agreement with the United Nations,” the U.N. said in a statement on Sunday.

The deal, agreed by nearly 200 countries in Paris last December, aims to slash greenhouse gas emissions by shifting away from fossil fuels to limit global warming to “well below” two degrees Celsius compared to pre-industrial times.

But it needs to be formally ratified by countries representing at least 55% of global carbon dioxide emissions.

Next week the European Union is expected to complete the joint ratification of the climate pact by its 28 member states, which will be a major milestone as it would take approvals past the 55% mark and put the deal into effect ahead of the next round of climate talks in November, in Morocco.

President Trump Could Leave Paris Climate Agreement Within One Year

The Paris agreement received a boost last month after the United States and China, the world’s two biggest emitters, submitted their approvals to the United Nations.

Concerns about the participation of the United States loom over the deal but cementing the accord before the U.S. presidential election on Nov. 8 would make it harder to challenge if Republican Donald Trump, who has opposed it, beats Democrat Hillary Clinton, a strong supporter.

India had called for more work on the agreement ahead of its ratification on Sunday, with its environment ministry saying the Paris agreement laid a “broad framework” but detailed guidelines and rules were needed for it to become operational.

India Gets $8 Billion Worth of Telecoms Spectrum Bids

It said it was “very crucial” to advance key issues, including those related to finance and technology transfer, at the meeting in Marrakech next month, where India also plans to urge developed countries to do more.

“At Morocco India will insist on a concrete roadmap from developed countries,” the ministry said.