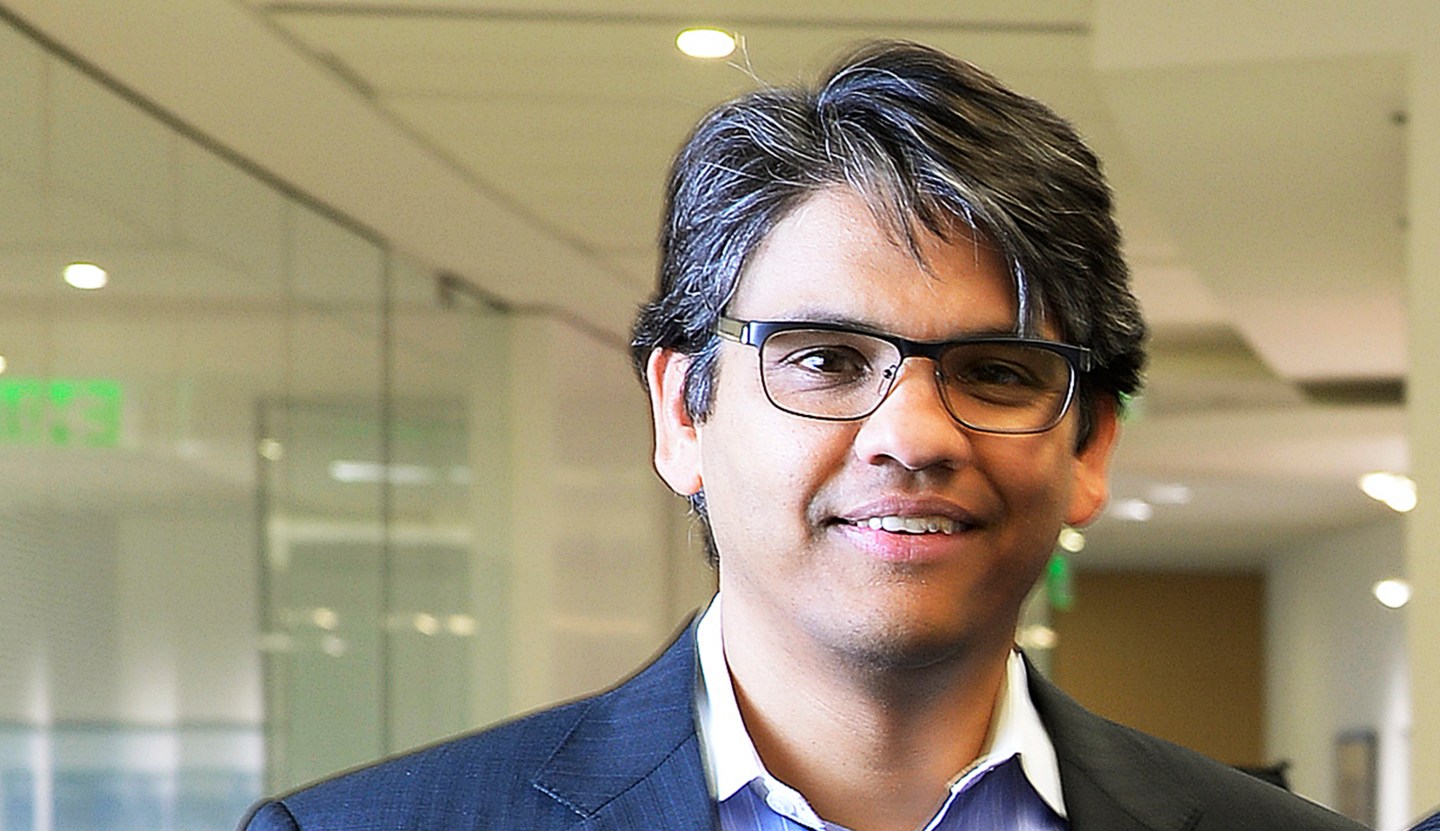 IT services provider Cognizant Technology Solutions said it was conducting an internal investigation into possible violations of U.S. anti-corrupt practices laws related to payments in India, sending its shares tumbling on Friday.

The company also said president Gordon Coburn had resigned and would be replaced by Rajeev Mehta, the head of IT services.

Cognizant (CTSH), which gave no reason for Coburn’s departure, did not respond to a query on whether it was linked to the probe.

Cognizant is based in Teaneck, New Jersey but about three-quarters of its employees are in India.

The investigation is focused on a small number of company-owned facilities, Cognizant said in a regulatory filing. It said it could not predict the impact on its financial results.

“It is too early to know more specifics, but the possible violations appear to be quite serious, especially given the resignation,” Citigroup analysts wrote in a client note.

Cognizant said it had notified the Department of Justice and the U.S. Securities and Exchange Commission about the probe.

Earlier this year, the Justice department launched a pilot program designed to encourage companies to self-report violations of foreign bribery laws in return for reduced penalties.

A number of U.S. companies have been accused of breaking laws related to corruption overseas this year.